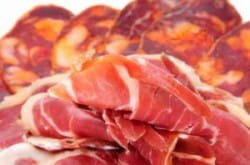 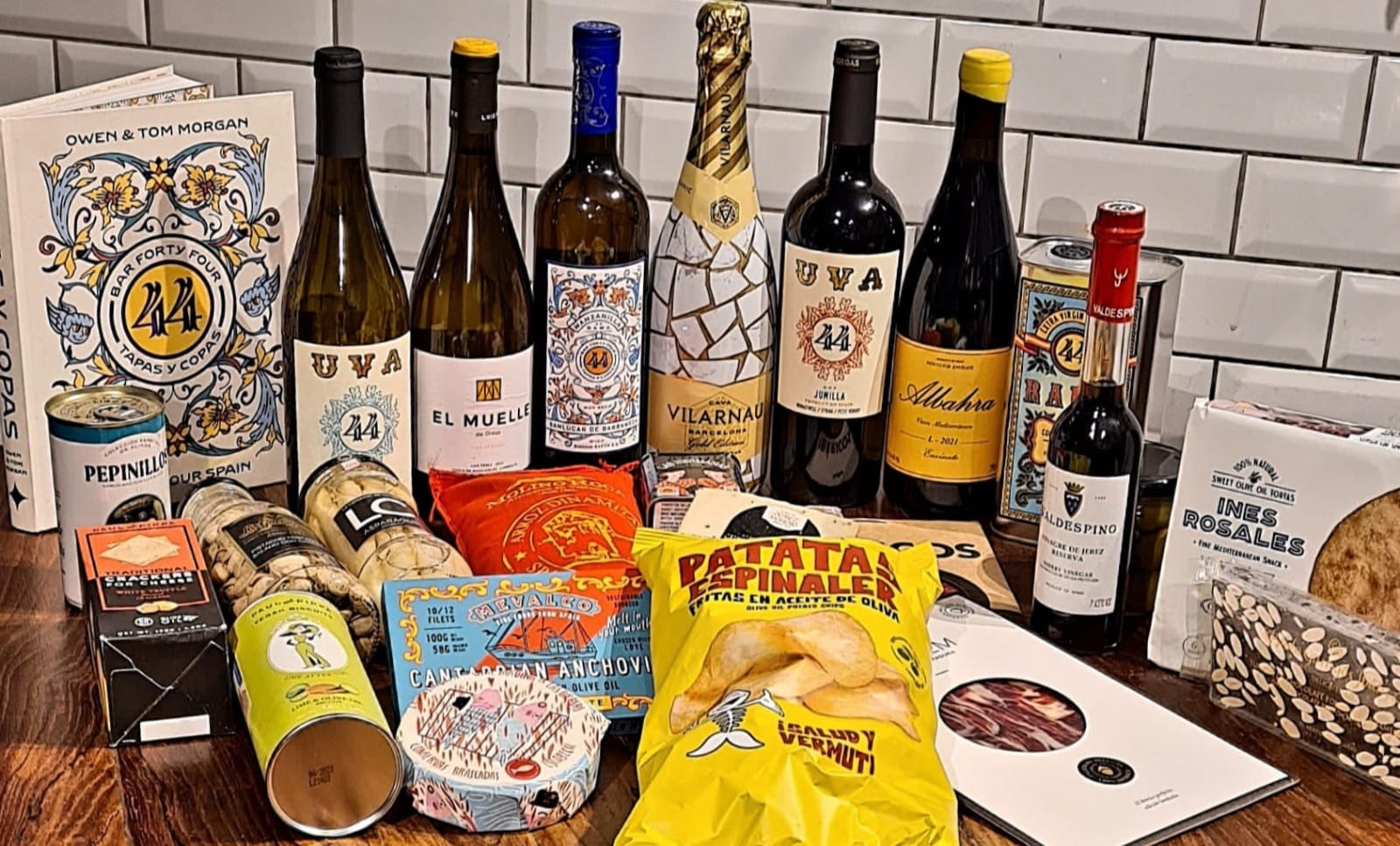 Win a luxury Spanish food and wine hamper from Mercado 44

One of our most popular competitions last year was a luxury Spanish food and wine hamper from my mates Owen and Tom Morgan of Bar 44 who have the most brilliant restaurants and tapas bars in Bristol and Cardiff and I’ve managed to twist their arm to do it again.

To kick off National Vegetarian Week and a week of veggie pairings (don’t groan, carnivores, we’ll be back on meat next week!) here’s a great pairing from Friday night’s underground supper club, Montpelier Basement in Bristol. 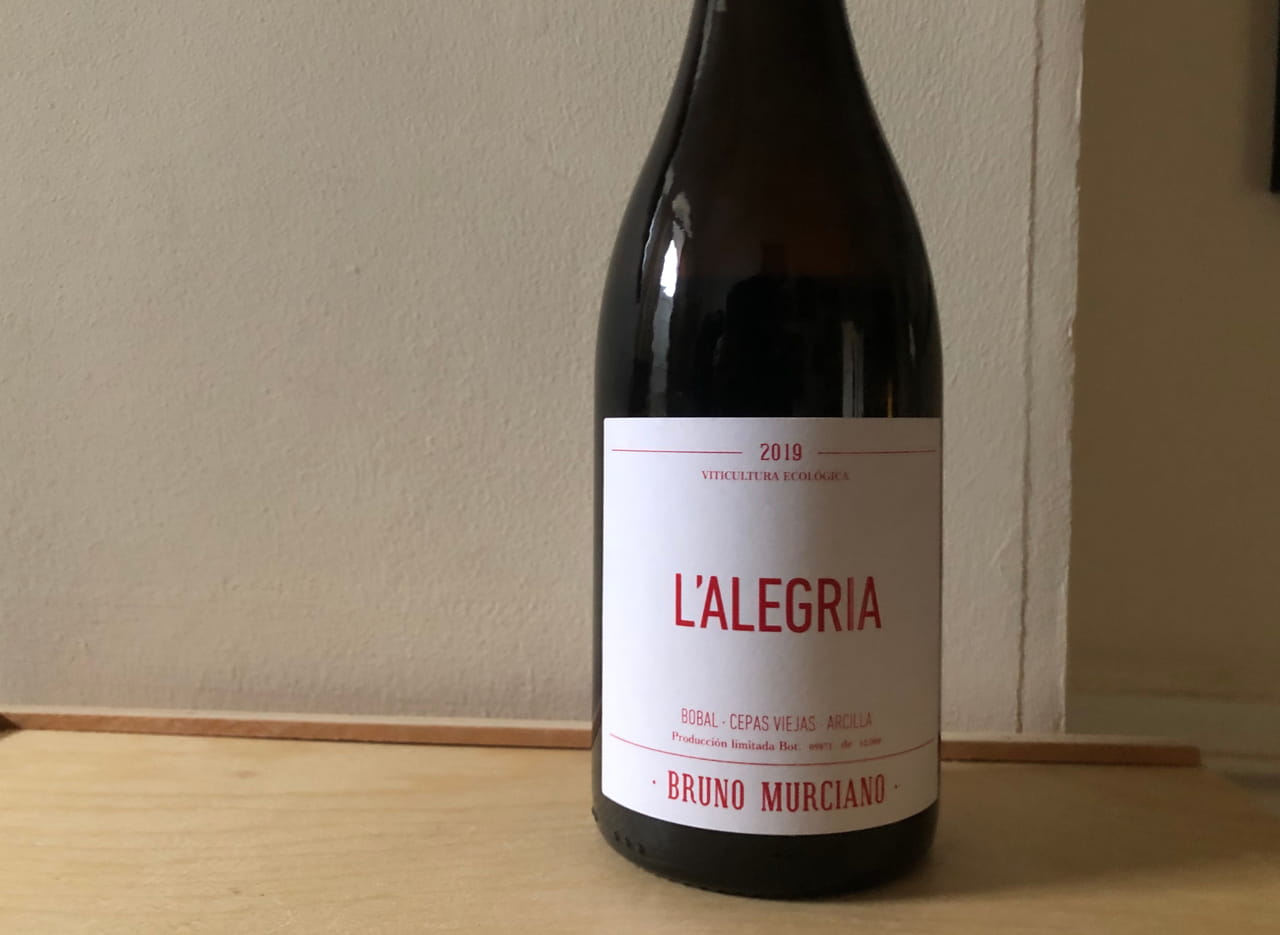