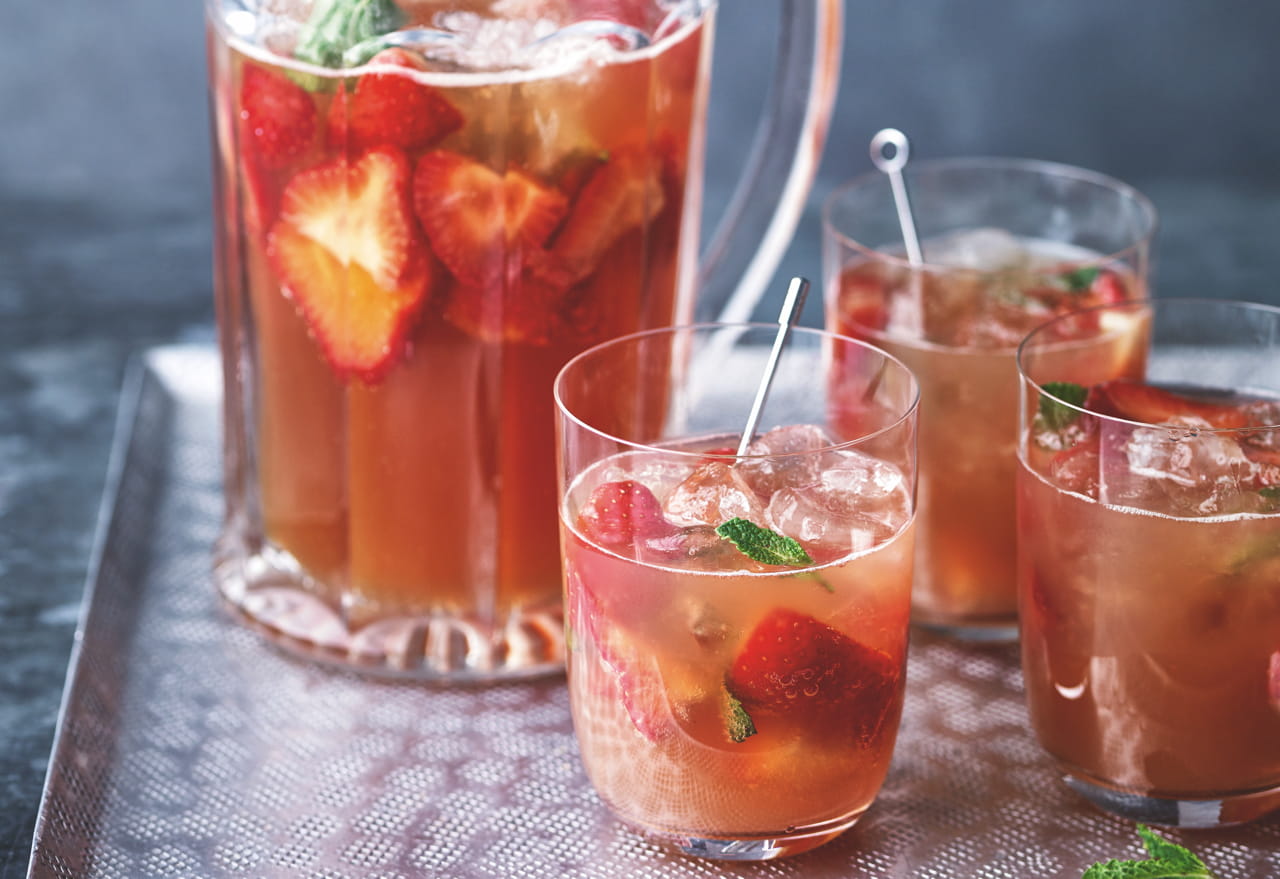 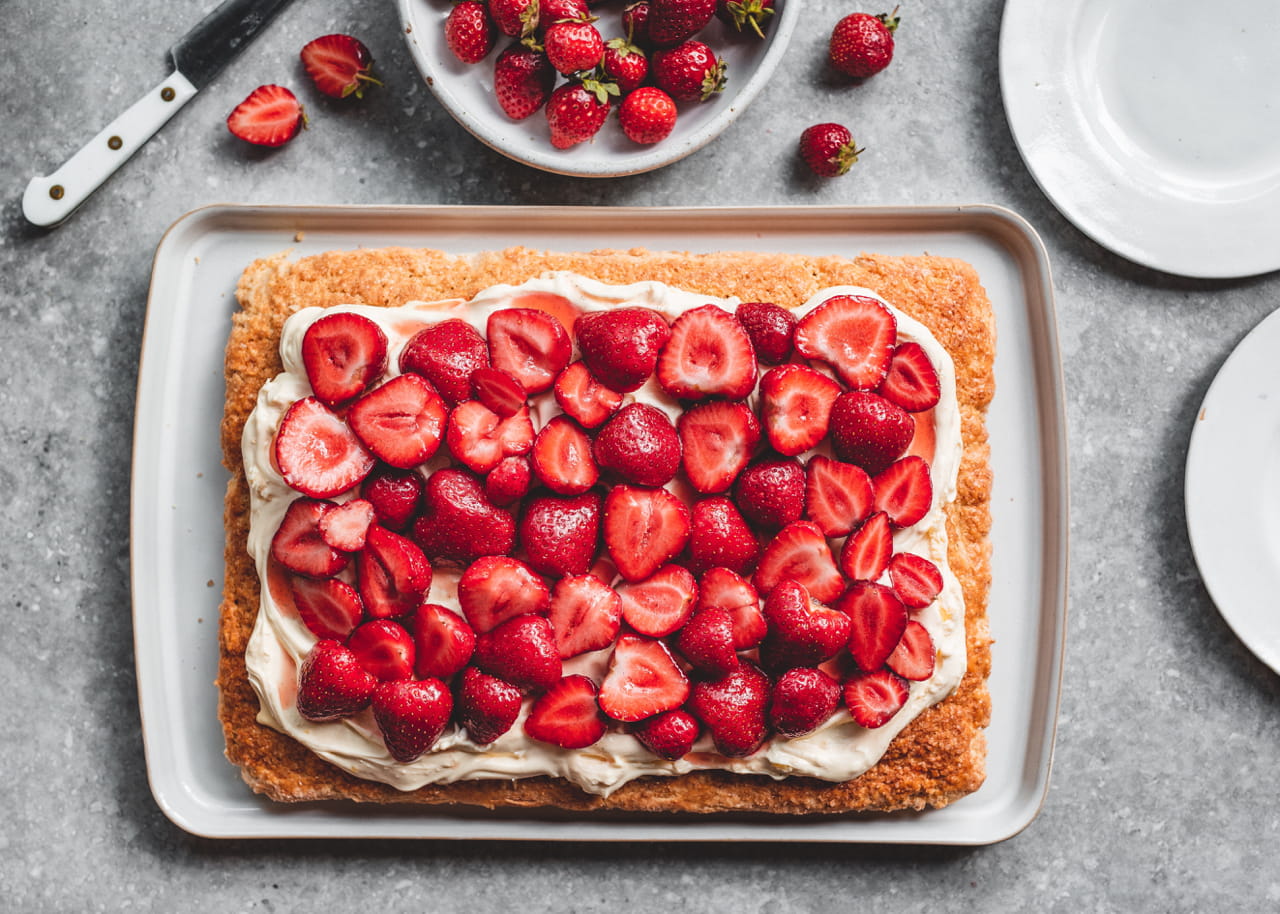 I would never in a million years have come up with the brilliant idea of baking a scone in a single tin as Great British Bake Off winner Edd Kimber has done in his new book One Tin Bakes but then all the recipes can - miraculously - be cooked like that. I can't quite bring myself to call it a slab scone though which doesn't make it sound nearly as enticing as it is. So I've renamed it One tin cream tea (sorry, Edd!). 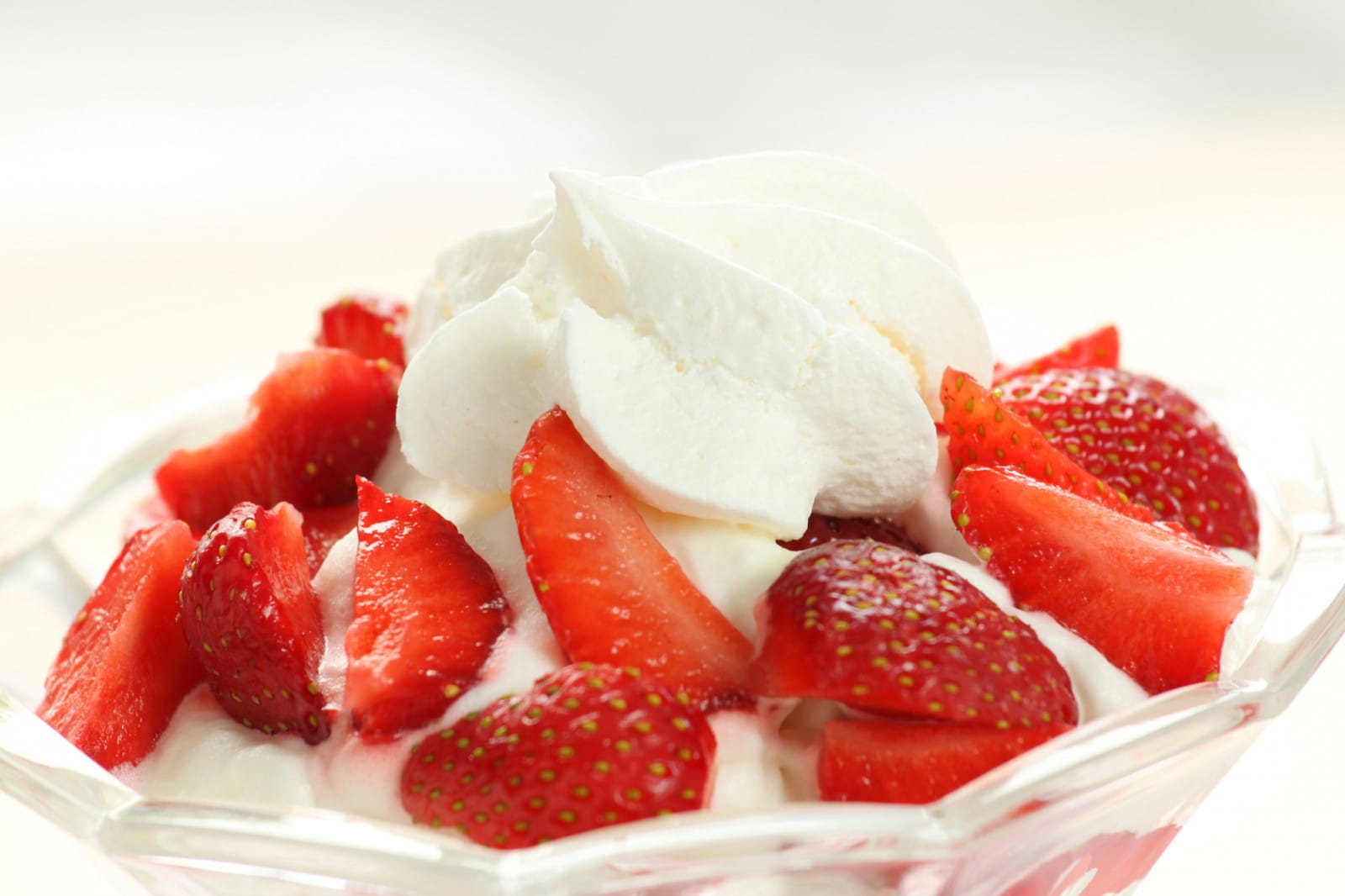 A simple spring supper for 4

This is the kind of easy meal I like to make for friends. The soup can be made in advance (or buy one of the excellent ready made chilled soups there are nowadays and dress it up with some fresh herbs), the steak is finished in the oven and the dessert literally takes minutes.