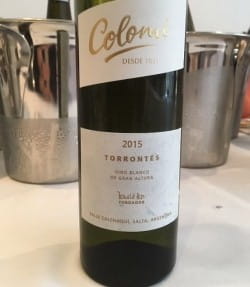 This is emphatically one of the former from an impressive tasting from the northern supermarket Booths whose buyer Victoria di Muccio manages to offer a good deal of really attractive everyday drinking with some really interesting bottles for wine enthusiasts.

I’ve always been a bit lukewarm about Argentina's signature white Torrontes but the Salta region is the place to go for it and this bottle from Colomé is an absolute cracker. Not as full-on as a gewürztraminer but weightier than a riesling, it would make a delicious aperitif and a great pairing for south-east Asian food and tricky-to-match ceviche.

The winery, which was founded in 1831, is the oldest working winery in Argentina but was bought by Donald Hess in 2001. The vineyards are exceptionally high at between 5,600 and 10,200 feet above sea level which gives the wine its fresh acidity

Booths normal price for the wine is £12 - a price I’d actually be happy to pay for a bottle of this quality* - but they’re offering a 3 bottles for the price of 2 deal until Tuesday October 4th on all wines over £10 (except champagne) which brings it down to a bargainous £8.

If you’re unlucky enough not to live in the north-west of England where Booths has most of its branches, Brook & Vine is selling it at the moment for a very reasonable £9.99 and Eclectic Tastes for £9.75.

*although it does prove, what I've said before, that supermarkets are not necessarily cheaper than the indies unless they've got a promotion on. Always worth checking! 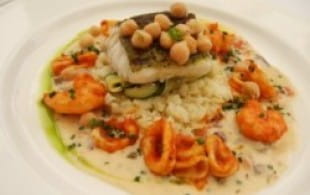 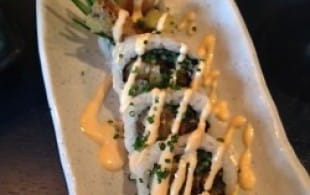 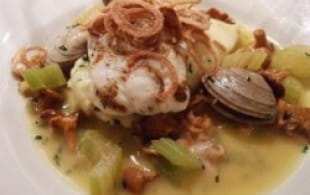