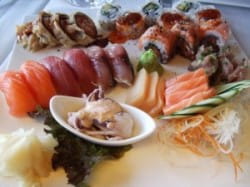 Sushi is possibly not the first kind of food you’d think of pairing with wine but turns out it’s surprisingly good with sherry. 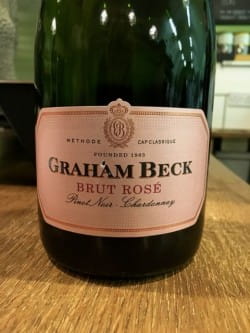 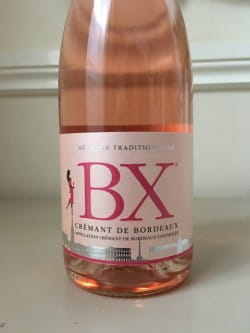 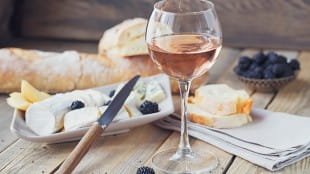