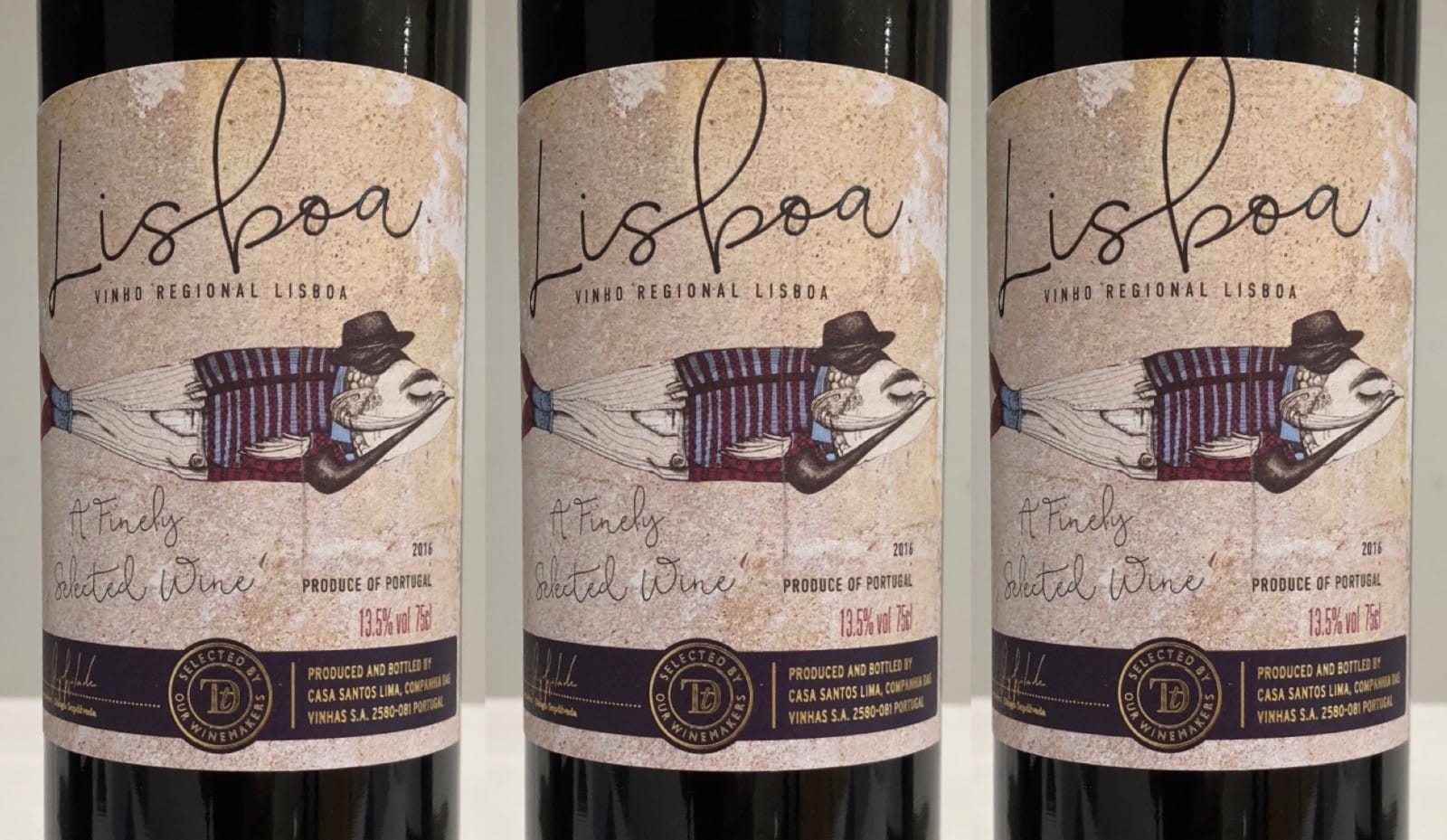 In anticipation of a England World Cup win that sadly didn’t happen Sainsbury’s is running a 25% off six bottles deal this weekend (with some exclusions* including sherry which I normally hoover up when they have one of these promotions). But there are plenty of other good deals 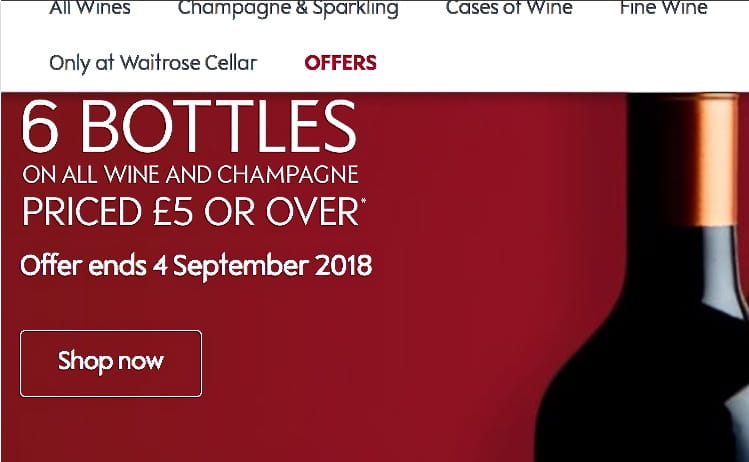