Two months to Christmas and the supermarkets are already into the swing of their 25%-off offers if you buy six bottles. I know a lot of people in the wine trade feel these sell themselves and it’s a disservice to independent wine merchants to flag them up.

What sort of wine to buy in a bin end sale: 12 tips to help you bag a bargain

If friends and family have drunk you out of house and home over the holiday you may be looking to top up your stocks at this time of year, especially as many merchants have bin end or clearance sales. But is buying wine that way a good idea? 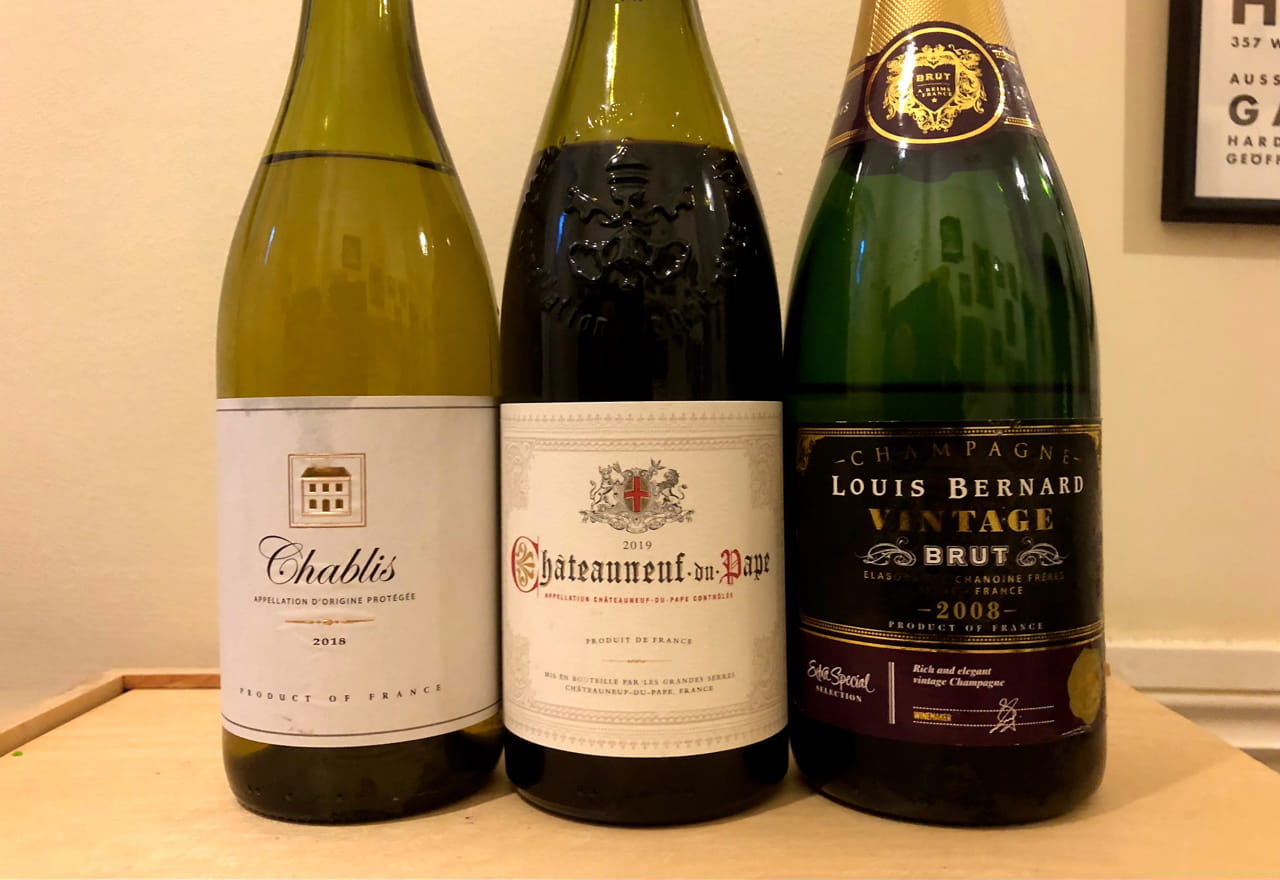 I was recently sent six festive bottles that Asda has on promotion at the moment - well known classics at substantial reductions with some medal-winners among them (though it’s not clear whether these awards apply to the current vintage). 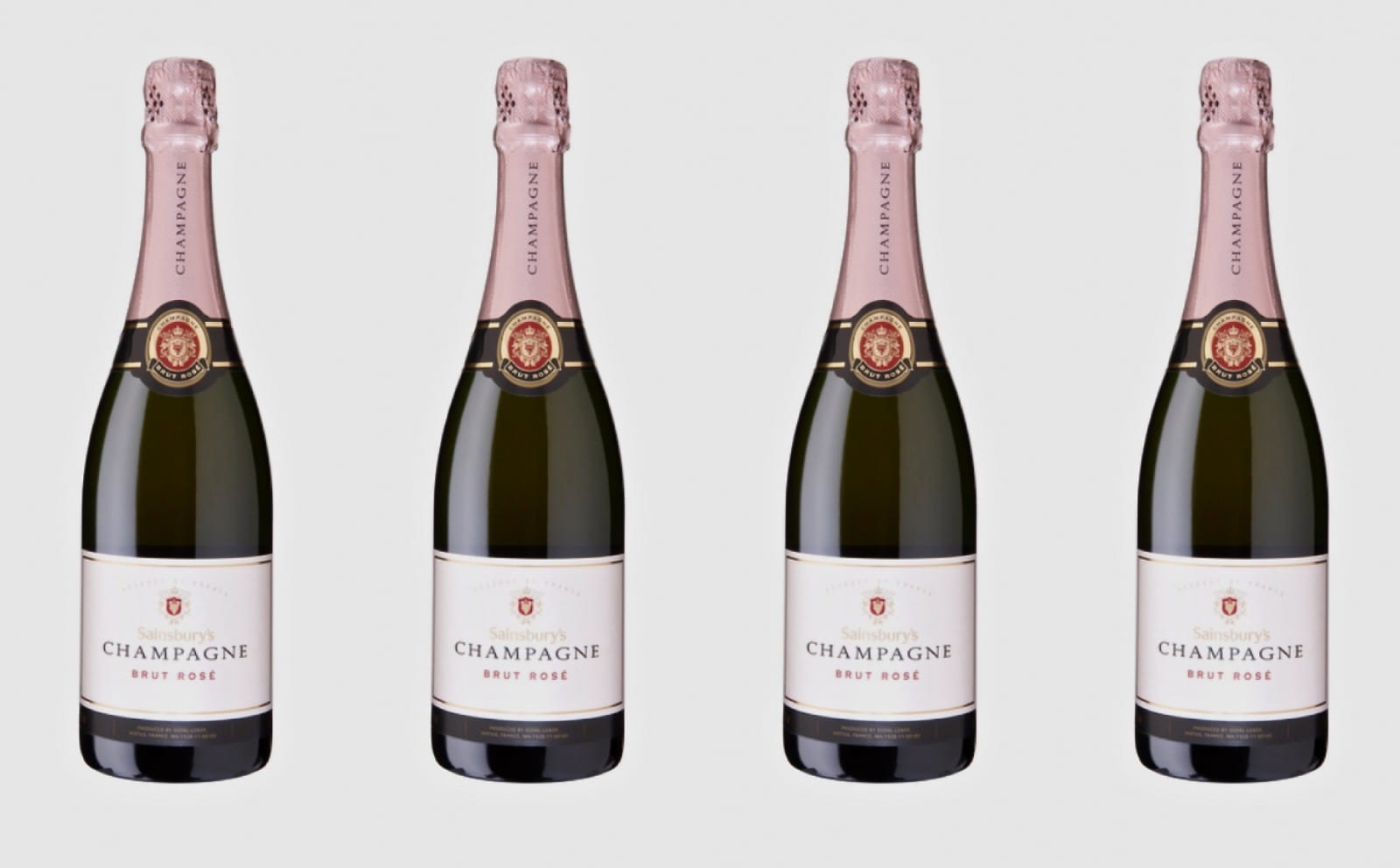 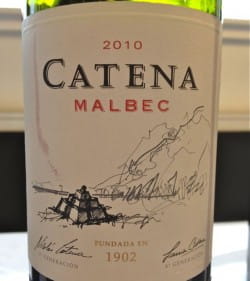 Yesterday was a bit of a marathon on the wine-tasting circuit with a huge tasting at Waitrose and a slightly more manageable one at the Co-op but the Waitrose tasting produced this gem which I’d urge you to snap up before the current offer expires on May 29th.