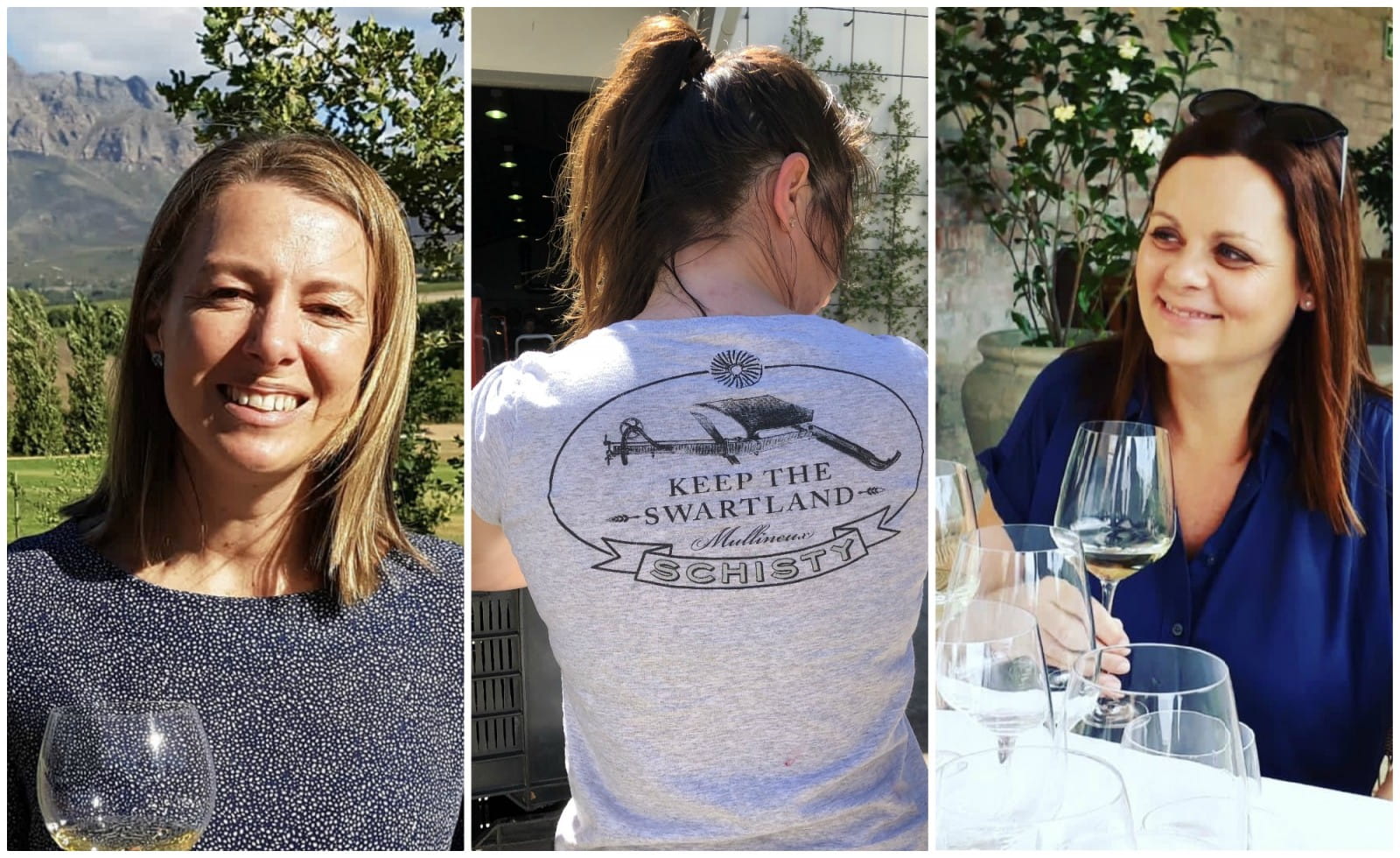 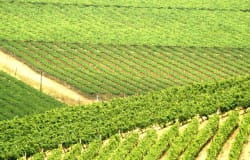 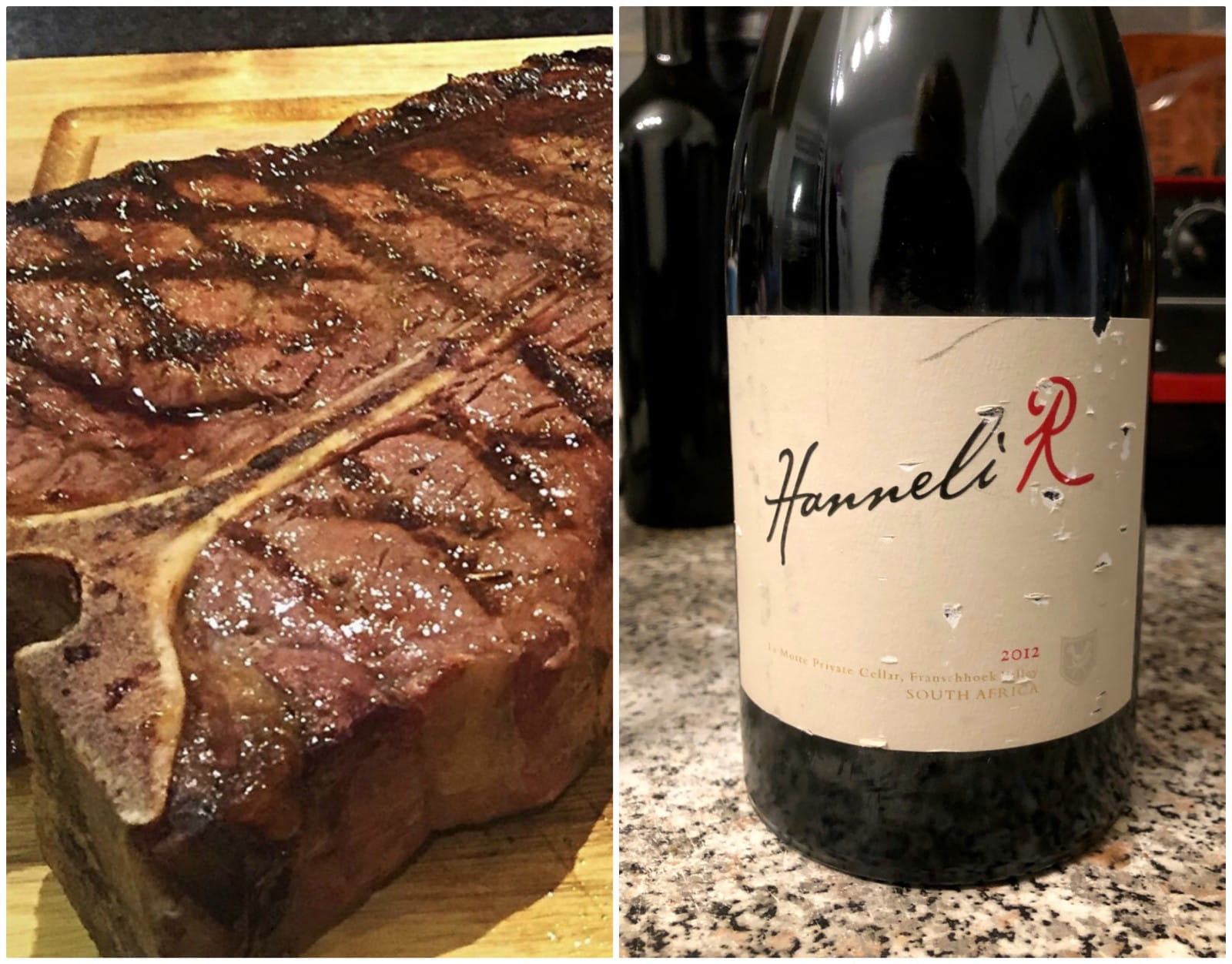 Showing off a mature bottle of red is usually a question of keeping it simple but it adds an extra dimension if you can serve the perfect cut. 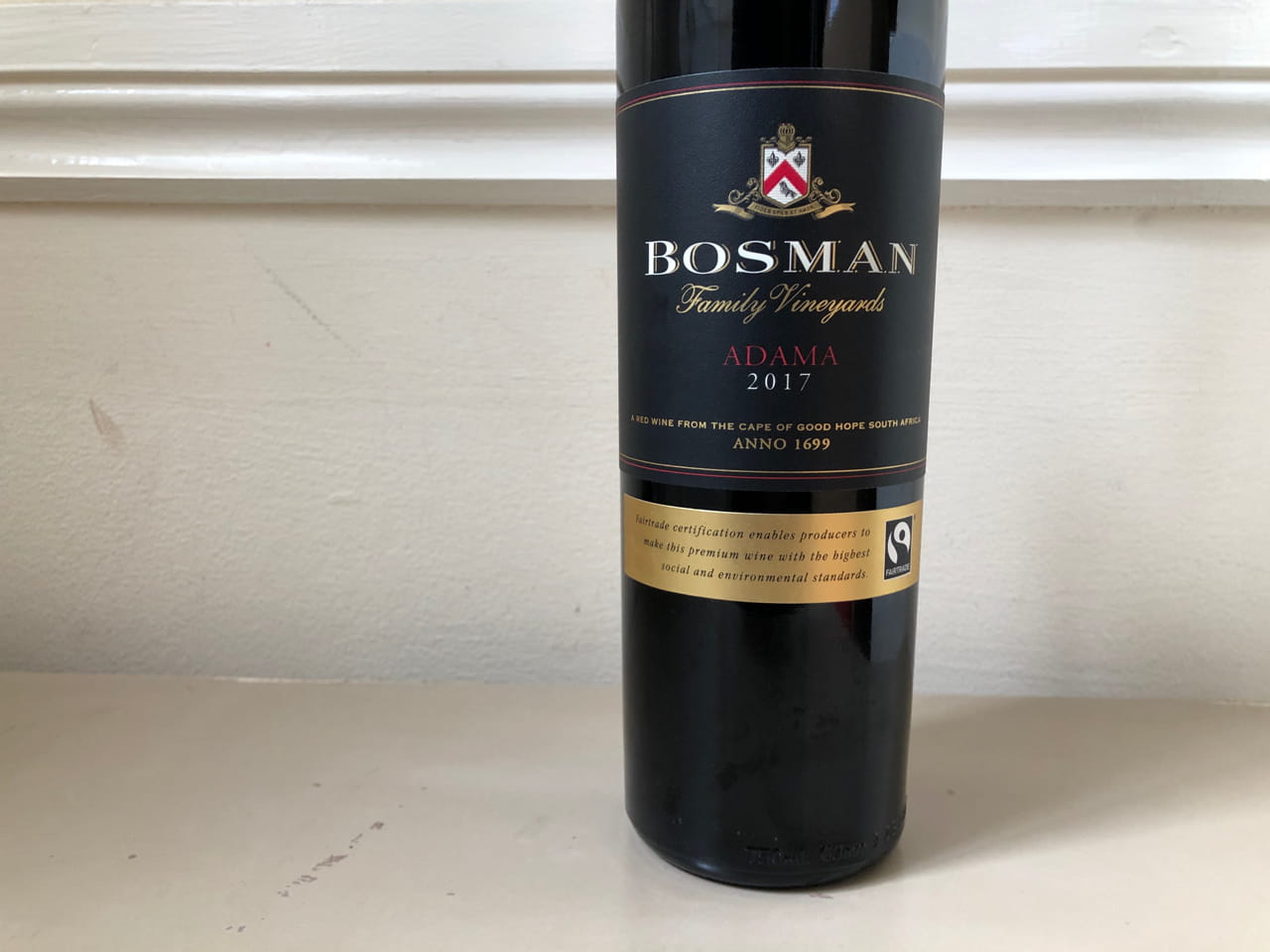 The South African wine industry has had a torrid 2020 so far with a ban on exports back in April and now a ban for the second time on domestic sales, citing the pressure that hospitals are under dealing with the high levels of alcohol abuse on top of the COVID crisis. 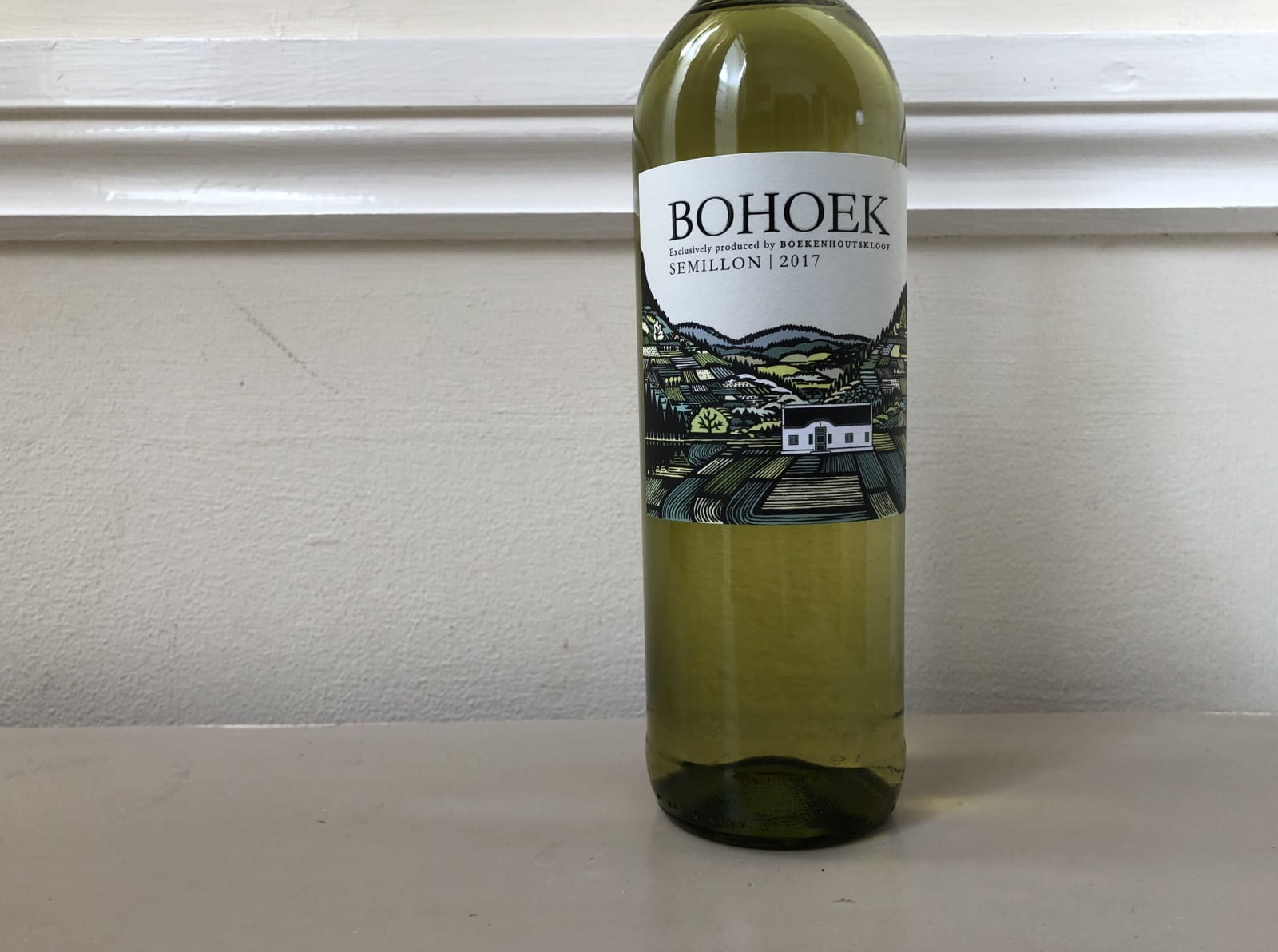 Wine of the week: Bohoek Semillon 2017

One of the grape varieties that has impressed me most over the last few days in South Africa has been semillon and here’s a chance to try it at a really good price. 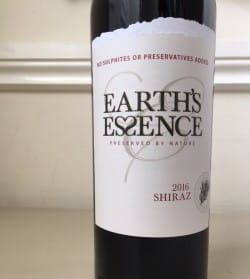 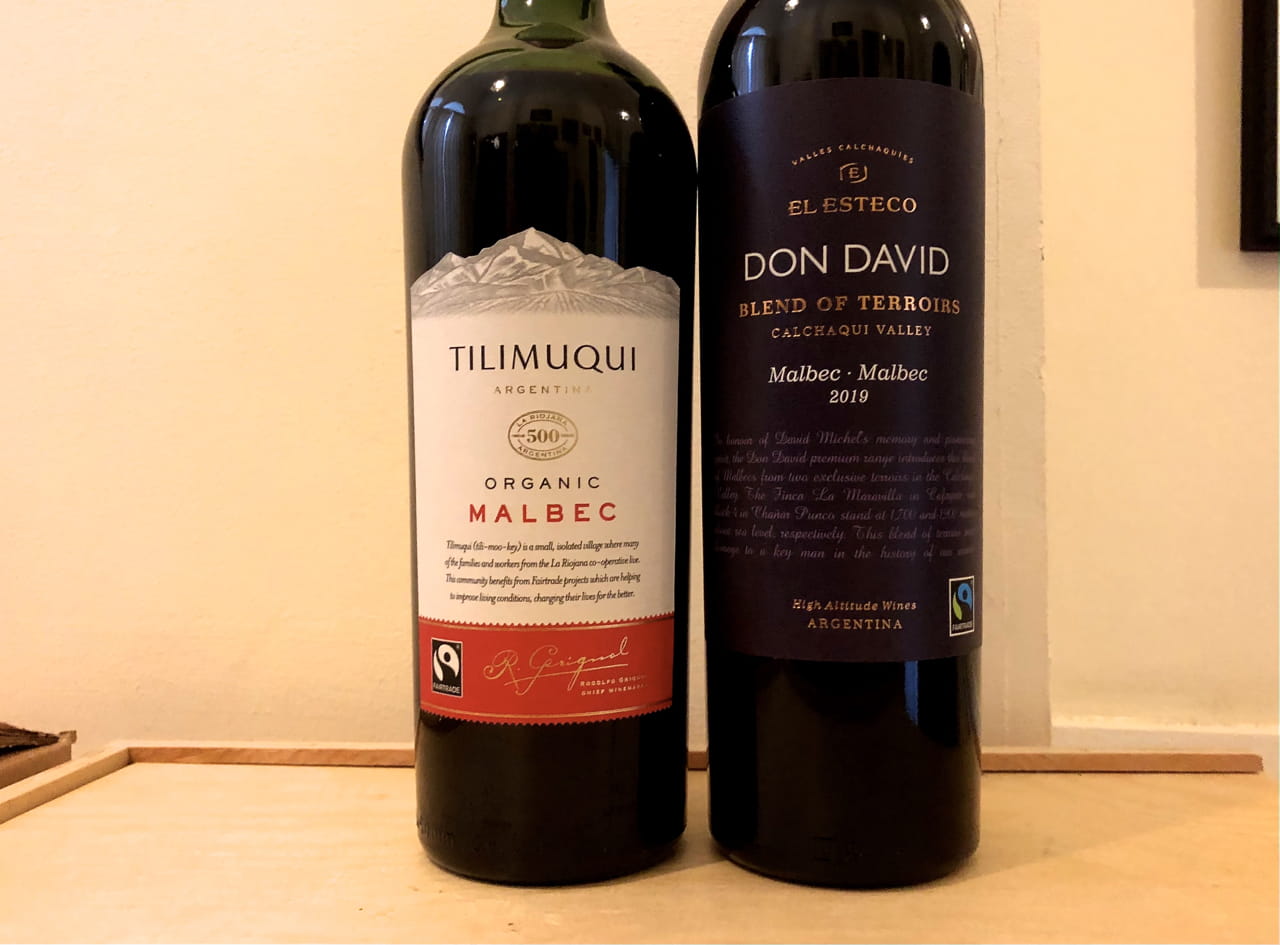