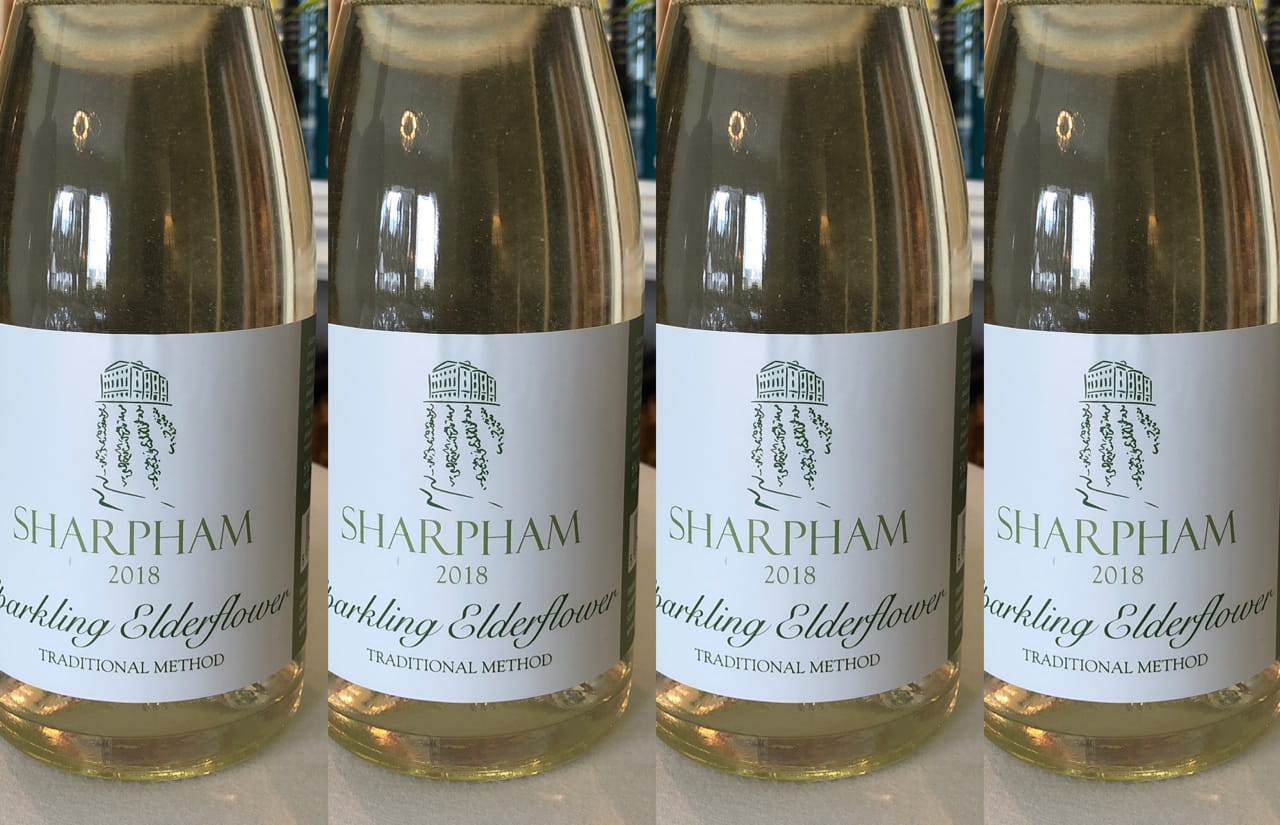 I’m not normally a massive fan of elderflower bubbly which I generally find too sweet but I tasted one the other day from Sharpham vineyard that was in a different league.