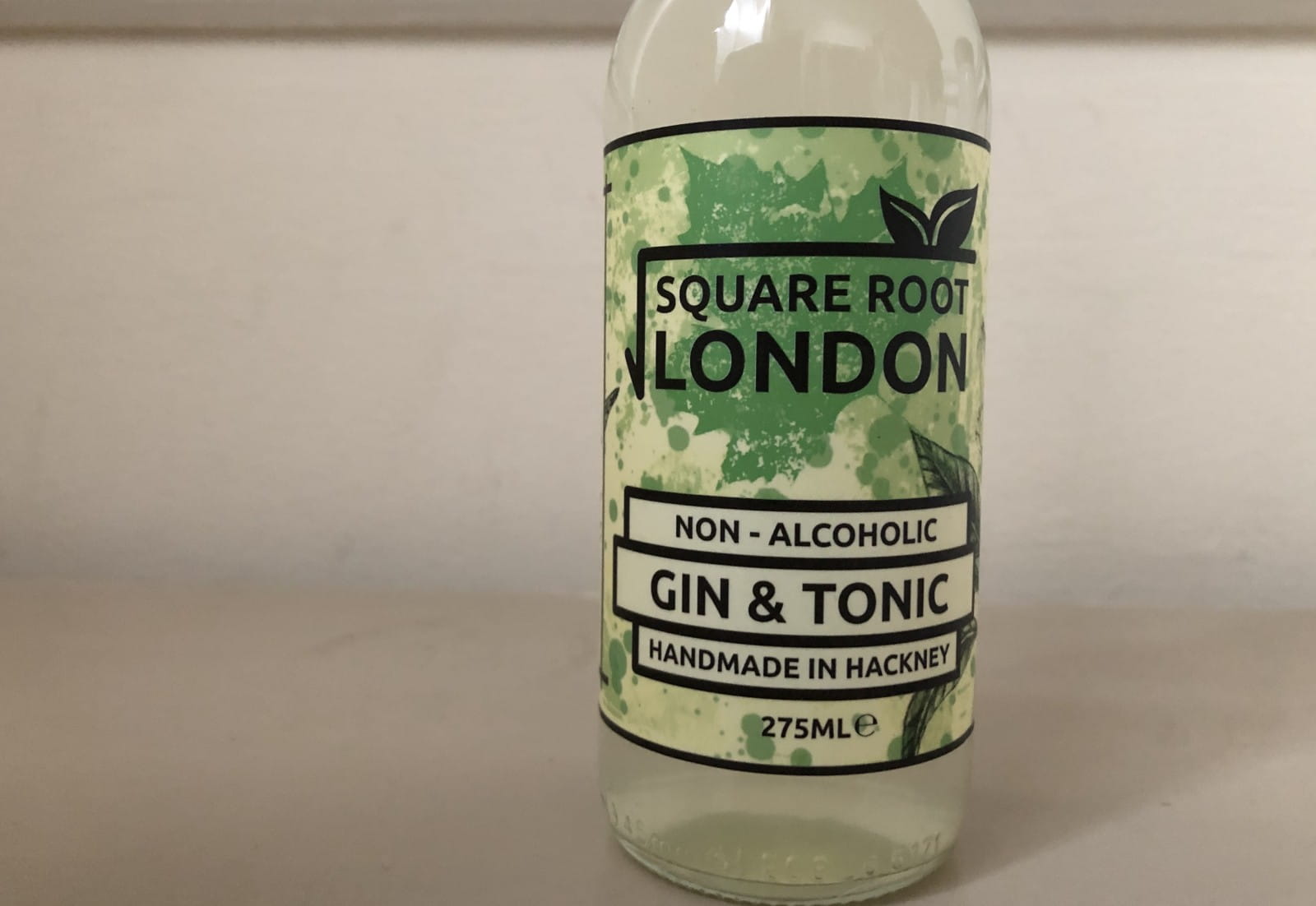 If you’re embarking on dry January you may wonder how you’re going to do without your G & T without buying an expensive alt-gin, as they’re often referred to these days. 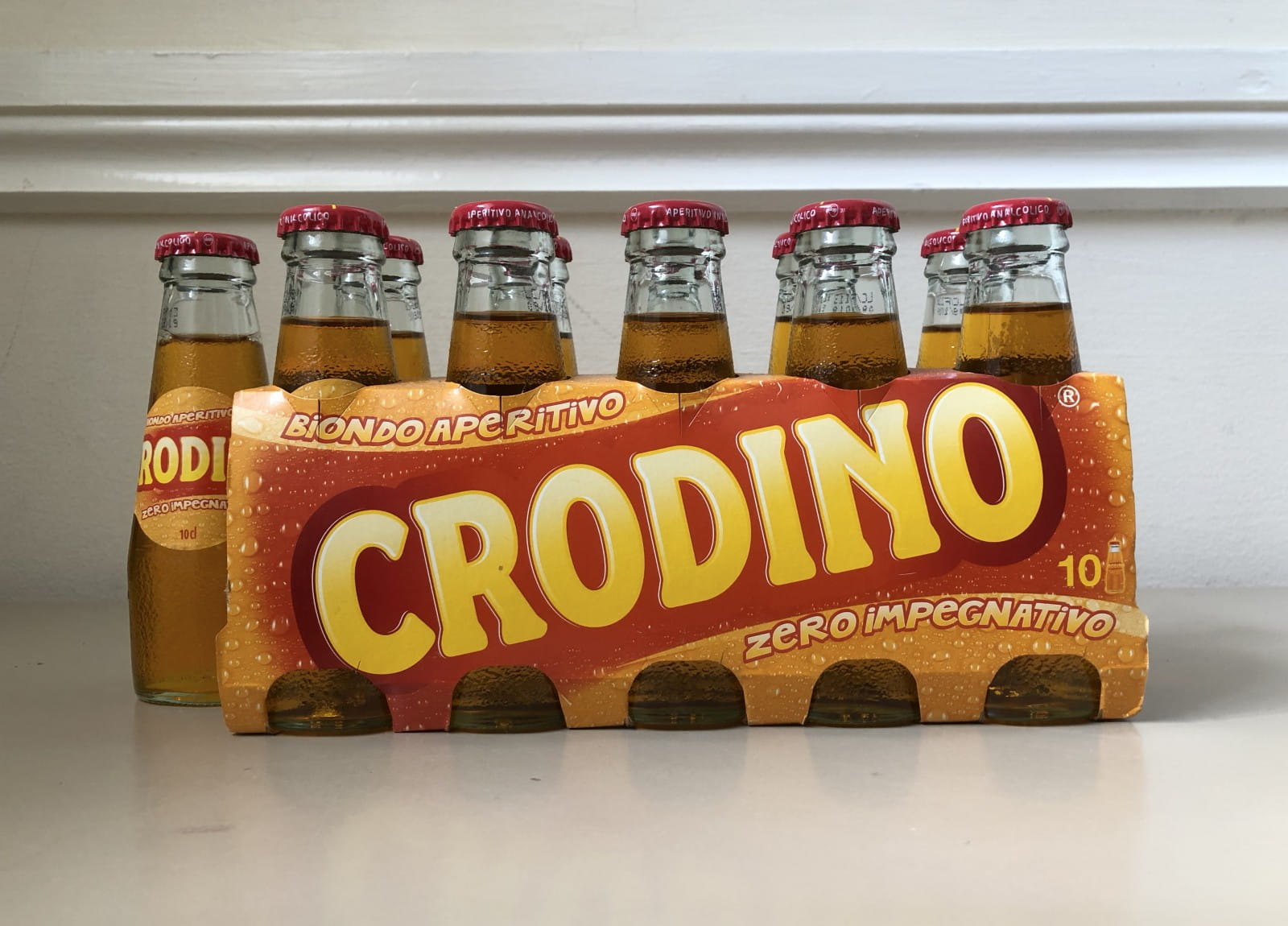 More and more people I talk to seem to be cutting down on booze - or cutting it out entirely. That may be for obvious reasons like becoming pregnant or being on medication with which alcohol is incompatible but it’s definitely a trend - just as eating less meat is increasingly common.