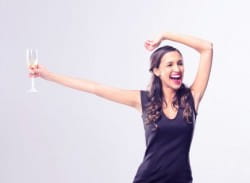 One of the things that still surprises me after all these years is how scared otherwise confident people are of wine. The number of people who preface a comment on a bottle with ‘I really don’t know ANYTHING about wine’ as if their view didn’t count is ridiculous. Even people like chefs and food writers who taste for a living. 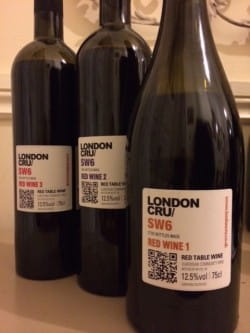 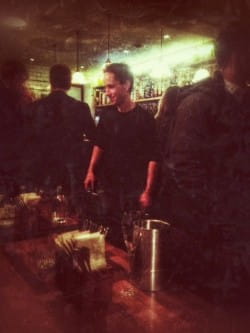 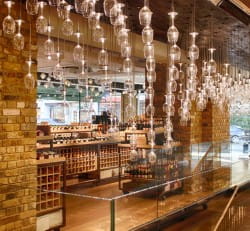