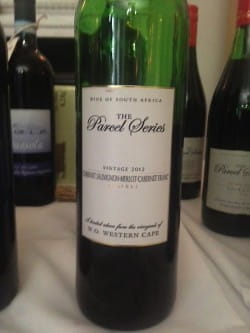 South African reds are on a roll right now but few are better value than this elegant Bordeaux style red from Majestic.

It’s part of the so-called 'parcel series' which, as the name implies, consists of parcels of wine which are released from various unnamed wineries who presumably have wine to flog but don’t particular want it to be known they’re prepared to sell it at the price. A bit like lastminute.com’s Top Secret hotels.

The only clue on Majestic’s website is that it’s “a well-known, multi-award-winning organically farmed estate in South Africa. Hand-harvested, fermented in traditional open tanks, and matured for 18 months in French and American oak.” I could have a guess but wouldn’t be fair to let on.

Whatever. It’s a lovely wine - smooth, ripe and generous without being at all jammy. One that would make any Bordeaux-lover very happy, especially on the current ‘buy two bottles save 33% deal’ which brings it down to a very attractive £6.66. Perfect for a roast leg of lamb.

(If you’re looking for a white to make up your six bottles try the As Caixas Godello 2012 - a crisp citrussy white that tastes a bit like a cross between a sauvignon blanc and an albarino. On the same promotion at £6.66 and an ideal seafood wine.) 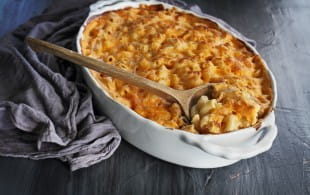 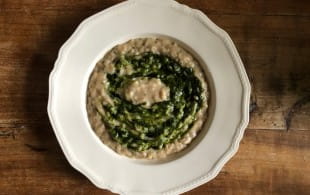 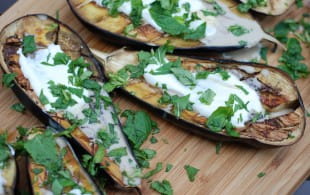 This is indeed lovely and from the Spier winery. 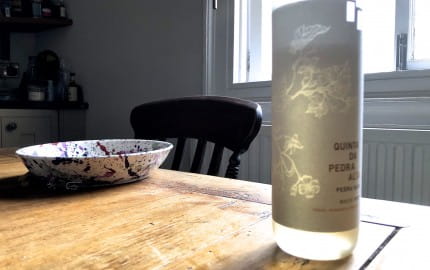 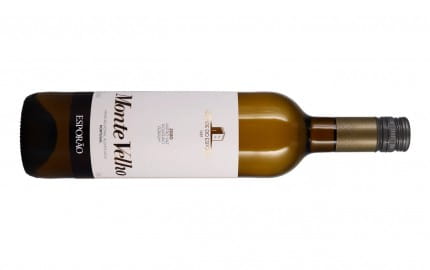