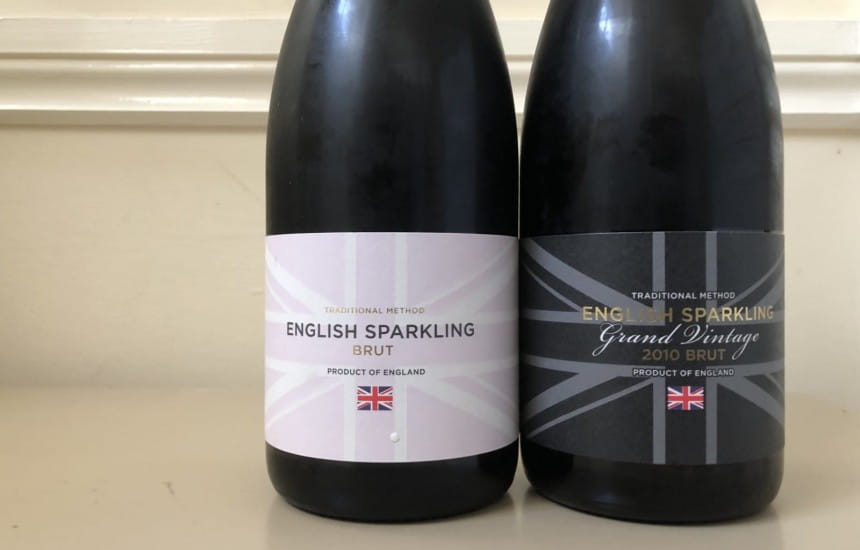 Who is it made by, though? The back label says Rolling Green Hills Ltd which unusually has no presence online or on social media apart from this company profile on a website called Endole which lists one Dutch director and an unspecified shareholder. Rumour has it that it’s under the same ownership as Nyetimber which would account for the quality. They’re certainly being very coy about it if it is.

Although it’s only been aged for 2 years it’s appetisingly rich and toasty and, along with the vintage bottling has picked up a silver medal in his year's Decanter World Wine Awards.

They recommend you drink it with Dover sole meunière with which it would undoubtedly be delicious but which I suspect few households rustle up on a Friday night. Roast chicken is the other suggestion - a good one - as would be fishcakes or fish and chips.

The only downside - and this may strike you as a plus or a drawback depending on your political standpoint is the somewhat jingoistic label. A Union Jack imposed on another Union Jack. It’s a thing, seemingly. The new Mini’s rear lights are also designed to look like the British flag. But if you like good bubbly and don’t want to spend an arm and a leg on it it’s an excellent buy. 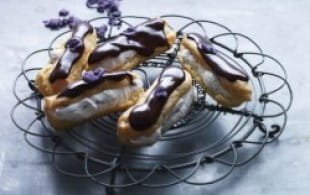 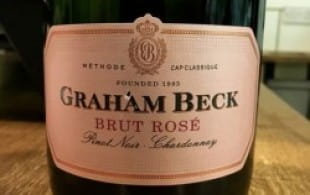 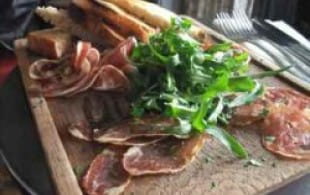 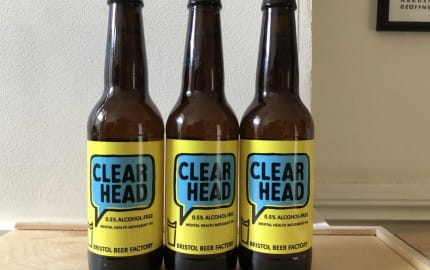 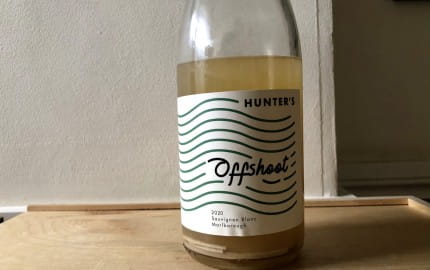