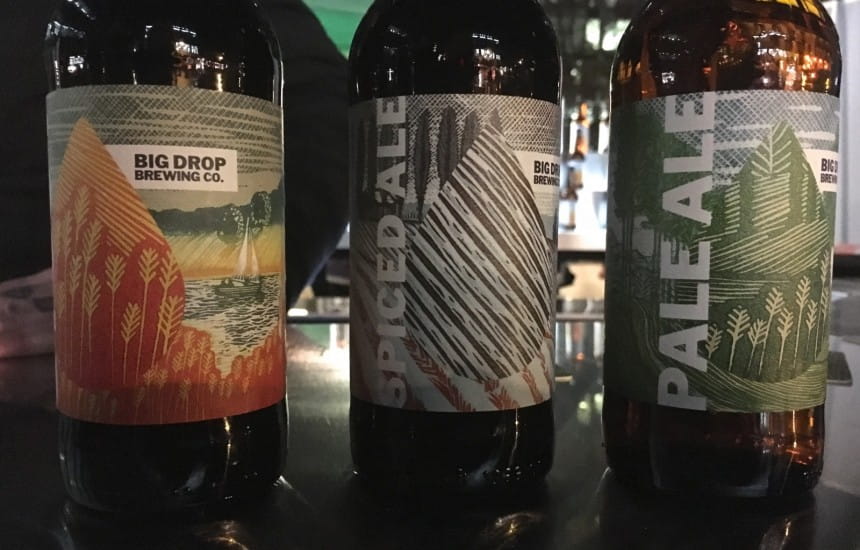 They were all impressive - and beautifully packaged with colourful labels that depict rural Suffolk scenes - but I think the award winning pale ale is the most successful. It’s heavy on hops which makes up for the lack of alcohol and has an added dash of lime which makes it a good partner, they say, for a Thai chicken curry.

There’s also a convincing lager, a coffee-laden milk stout and - for Christmas - a spiced ale flavoured with cinnamon, ginger, nutmeg and cloves that I think might benefit from being served warm or at least at centrally heated room temperature rather than chilled.

You can buy them from the low alcohol website drydrinker.com in cases of 6 to 24 bottles (6 bottles cost £16.99) or in a mixed case of 12 bottles for £30.99 if you want to try them all. They're also available at The Draft House pubs. 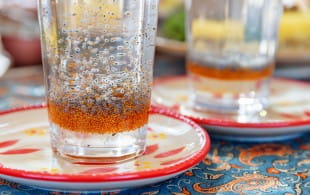 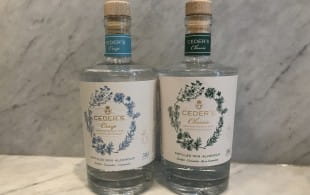 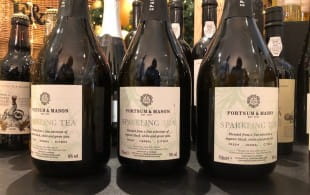 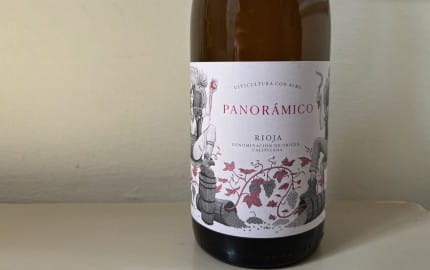 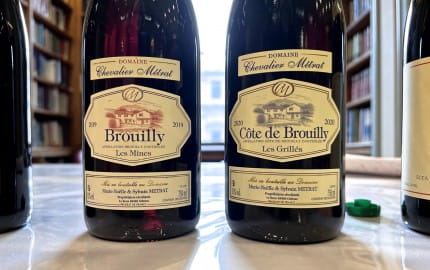