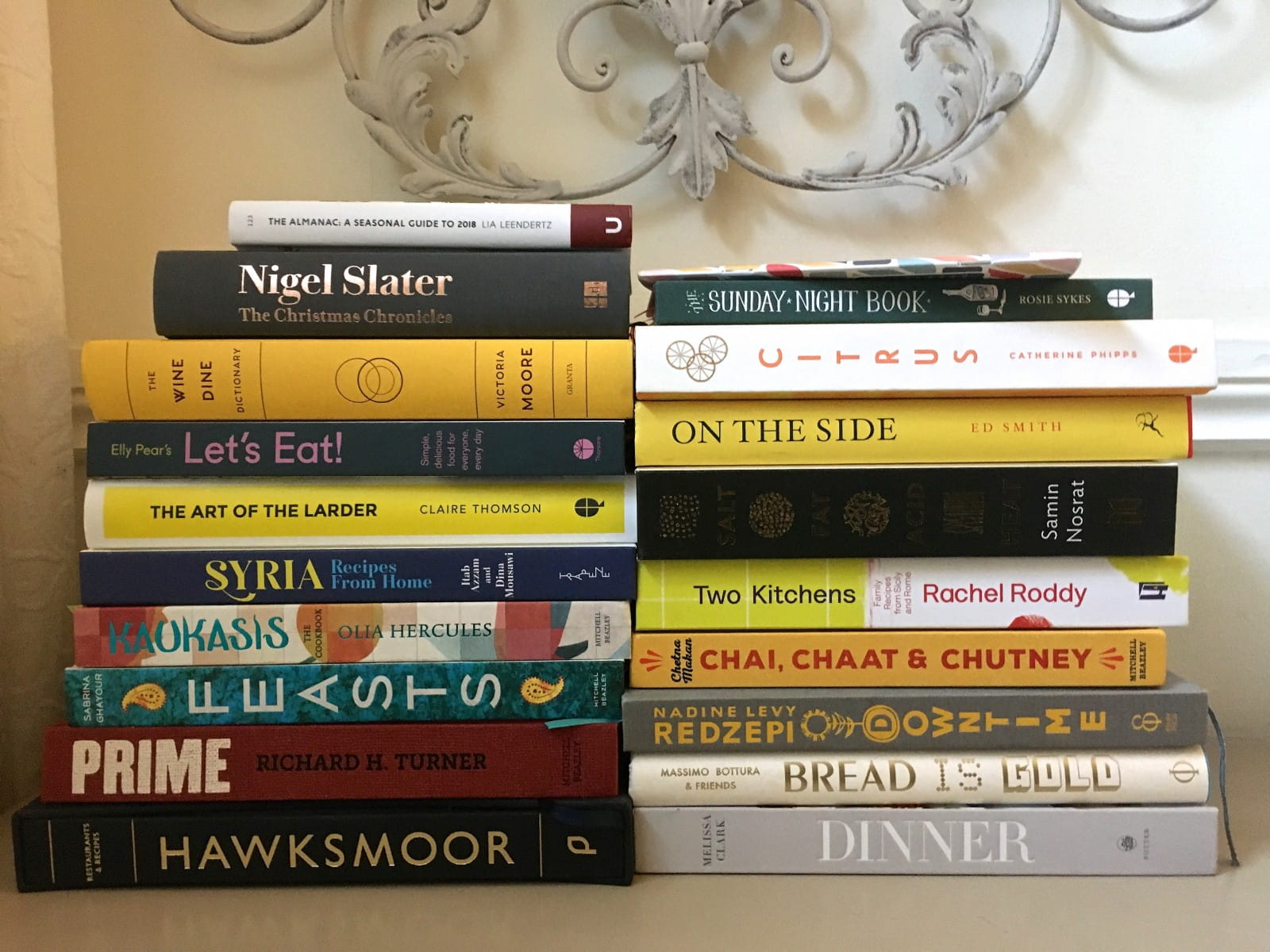 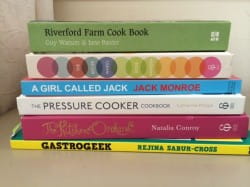 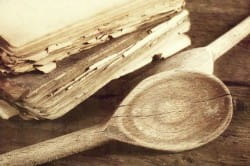 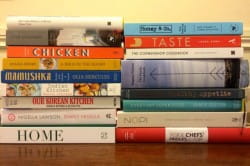 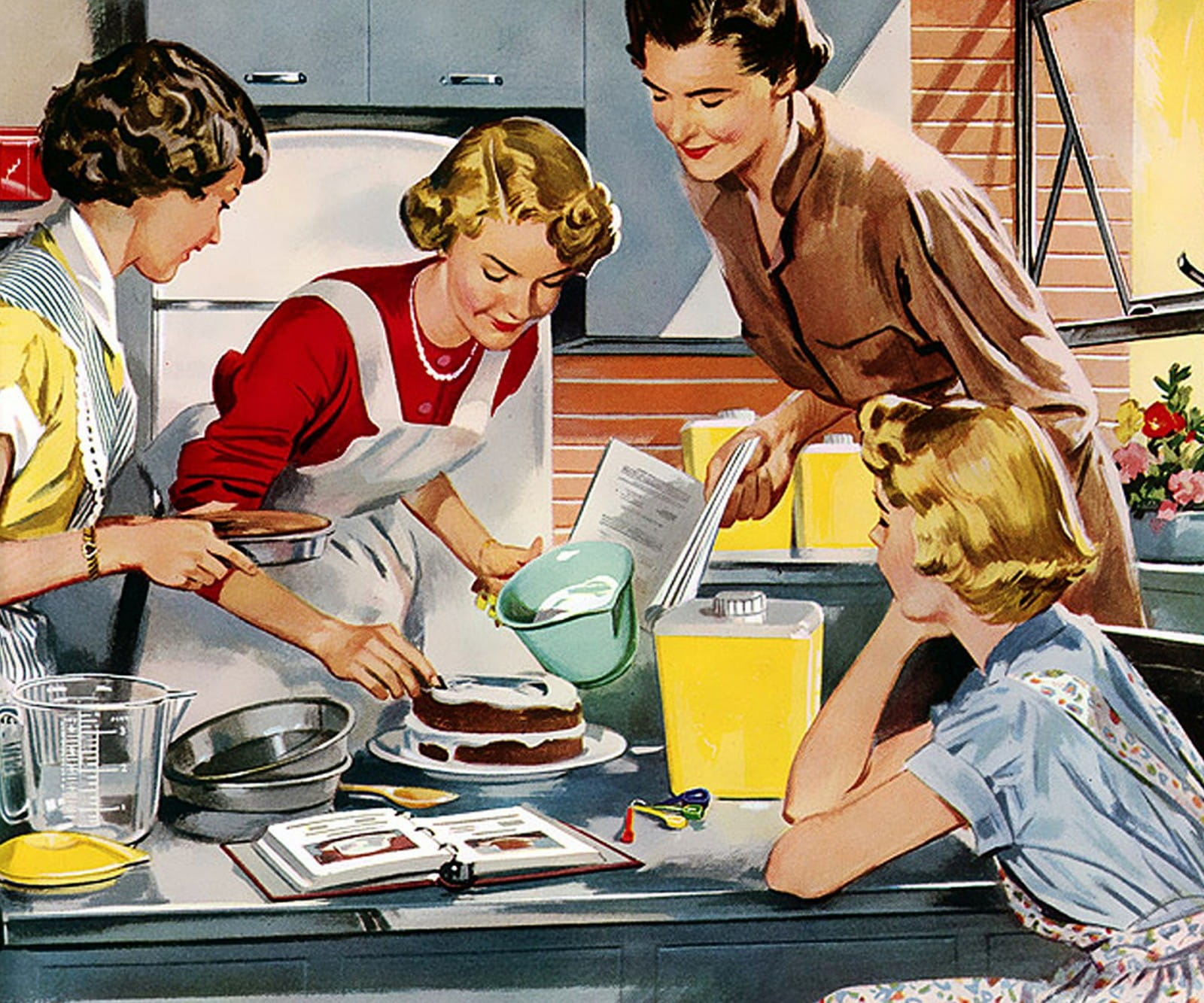 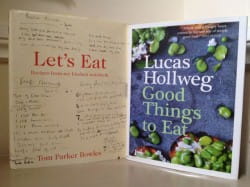 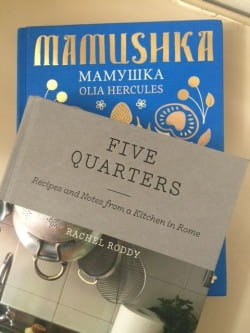 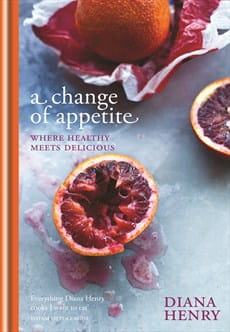 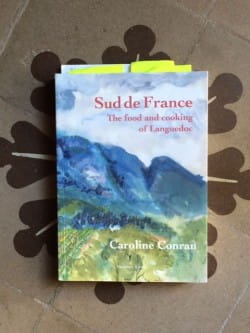 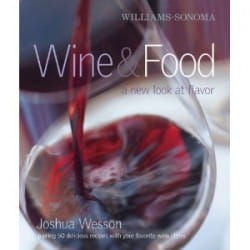 It’s almost 20 years ago now since Josh Wesson wrote his first book on food and wine pairing - the ground-breaking Red Wine with Fish: the new art of Matching Wine with Food which he co-authored with David Rosengarten. He then went on to set up the attractive and innovative wine store Best Cellars which groups wines by style 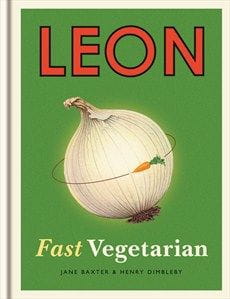 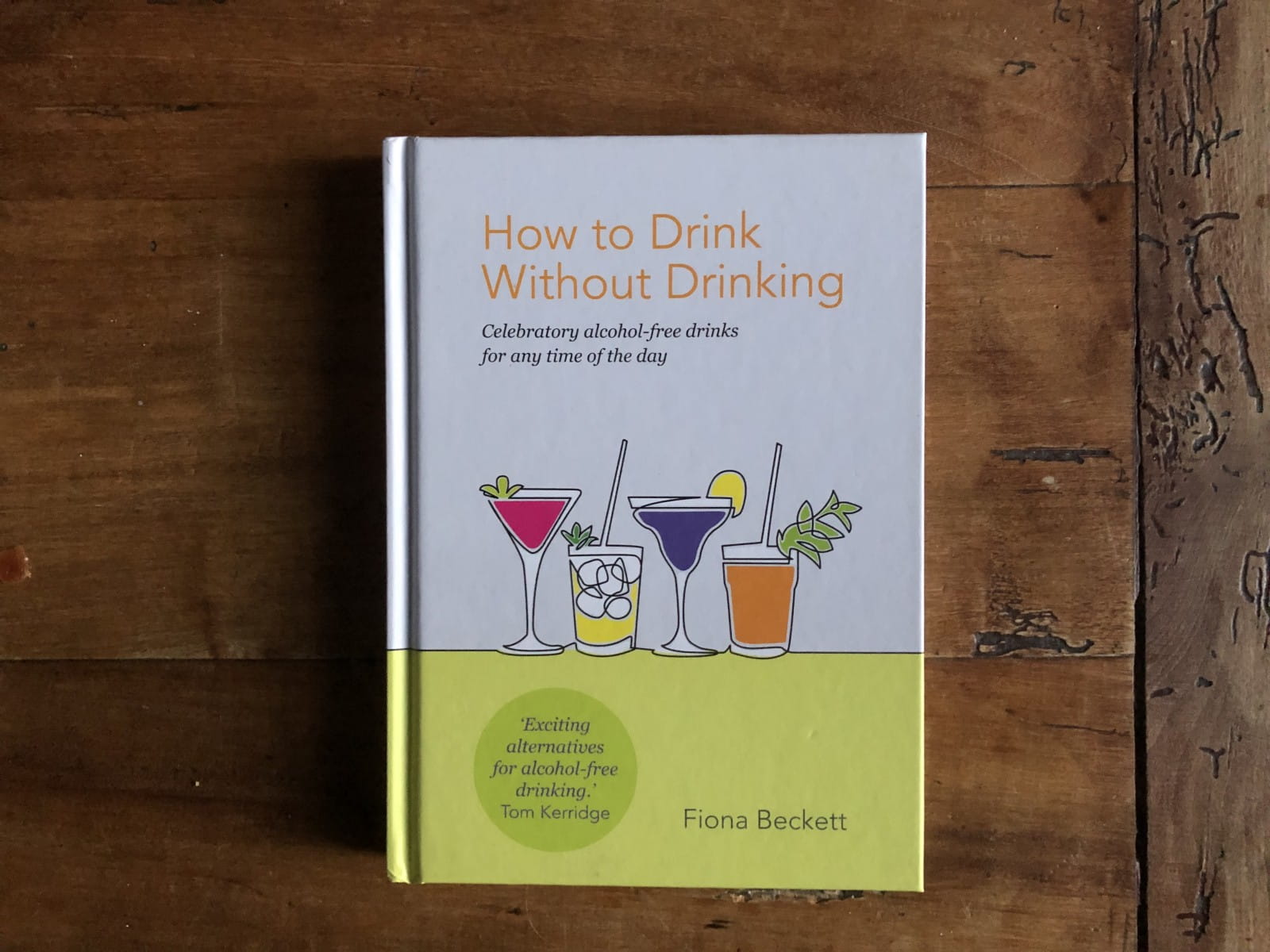 There’s always been a significant minority who don’t drink but it’s been growing exponentially, particularly among young adults. Over a quarter of 16-24 year olds - and half the world’s population - don’t drink at all for a variety of reasons - mainly religious and the desire to follow a more healthy lifestyle. 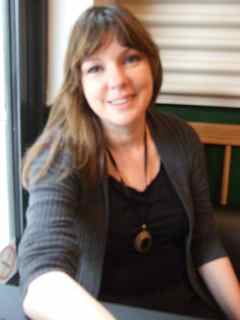 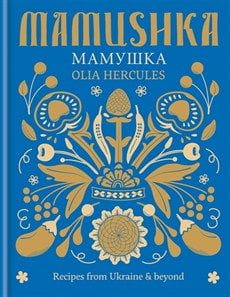 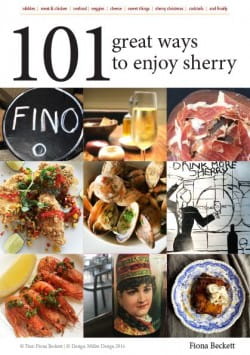 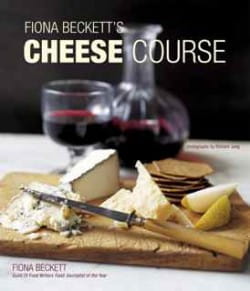 If you’re a fellow cheese fan I hope you’ll forgive me blowing my own trumpet and pointing you to my latest book Fiona Beckett’s Cheese Course. Actually I don’t feel too bad about it because at least half its appeal is its quite gorgeous photography (by Richard Jung) and I can’t claim credit for that! 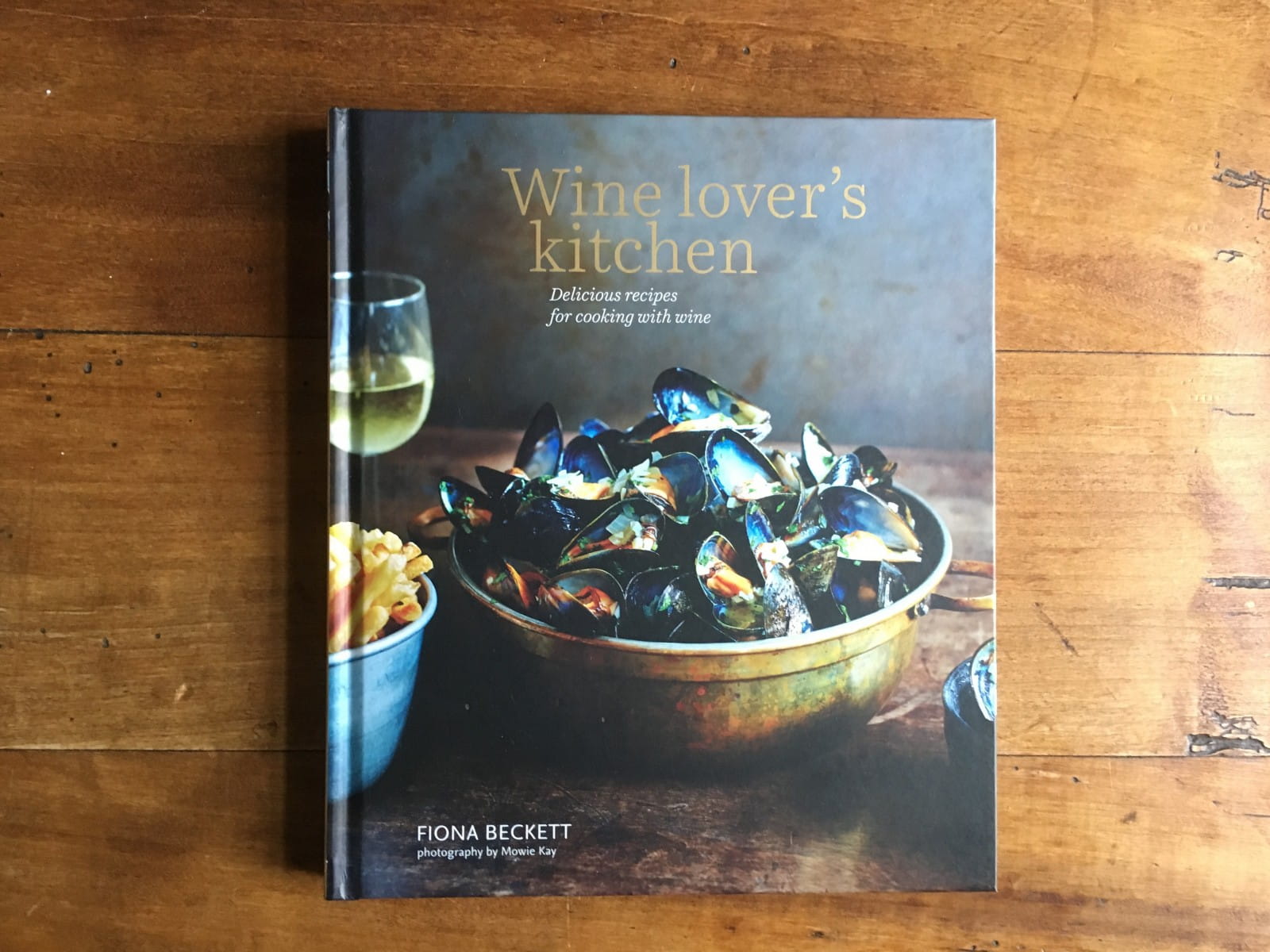