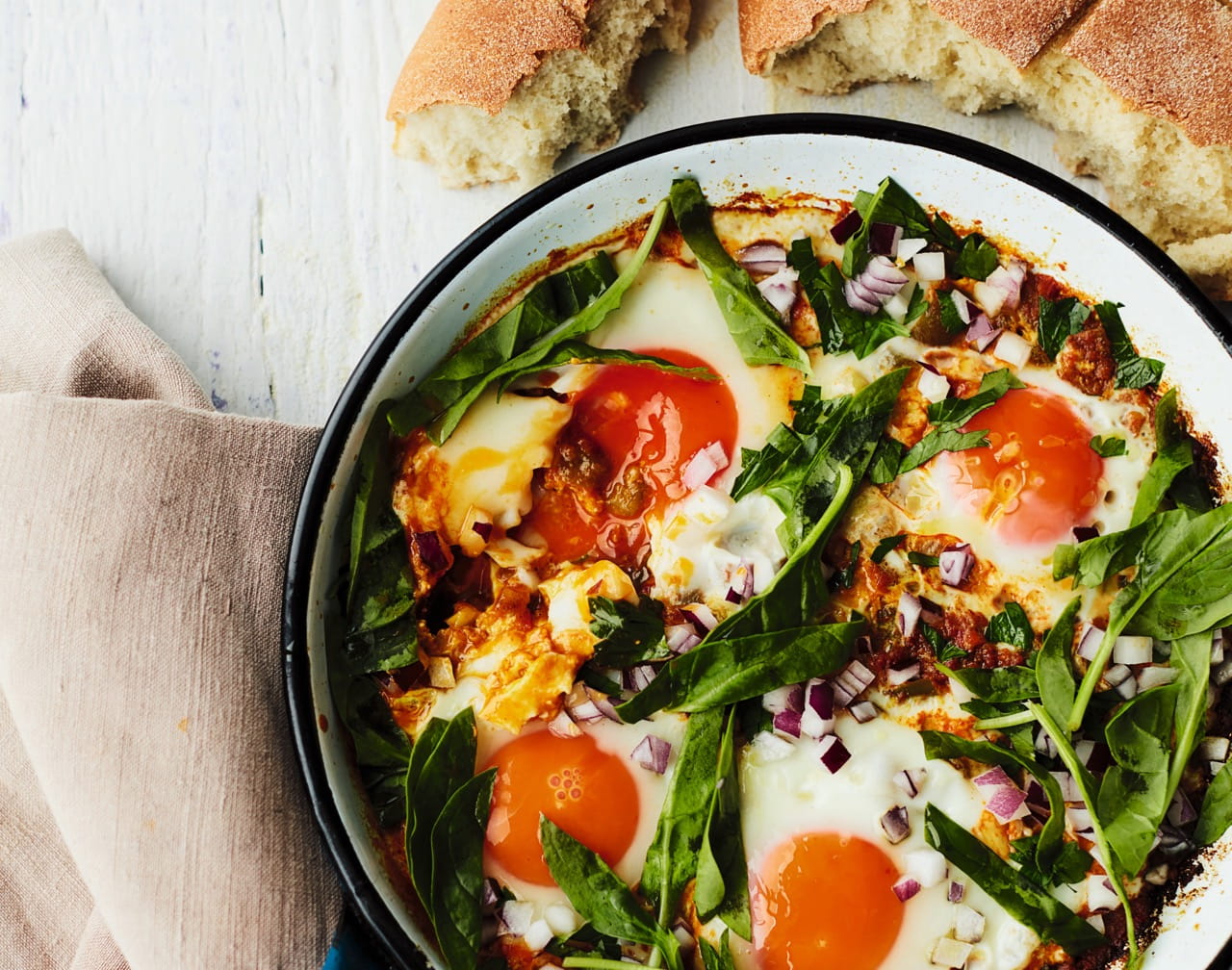 It's easy to get into a rut with egg recipes so why not try this delicious Moroccan egg dish from Nargisse Benkabbou's Casablanca: my Moroccan Food which gives a modern twist to traditional Moroccan cuisine. 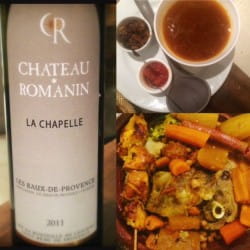