A match for pan-fried steak in a creamy mustard sauce

Q Could you make a suggestion for a pan-fried flank steak with a mustard/cream sauce consisting of shallots, white wine, chicken stock, cream, and Dijon mustard? 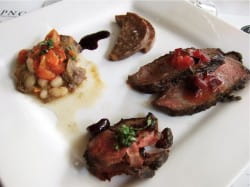 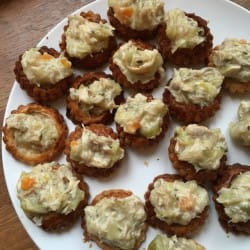 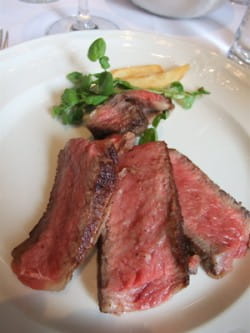