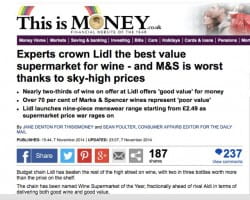 Is Wotwine the UKIP of the wine world?

The news that an organisation called Wotwine has nominated Lidl their supermarket of the year - and M & S the worst for value - inevitably hit the headlines this week. There’s nothing the tabloid press likes better than a story claiming that wine is overpriced. 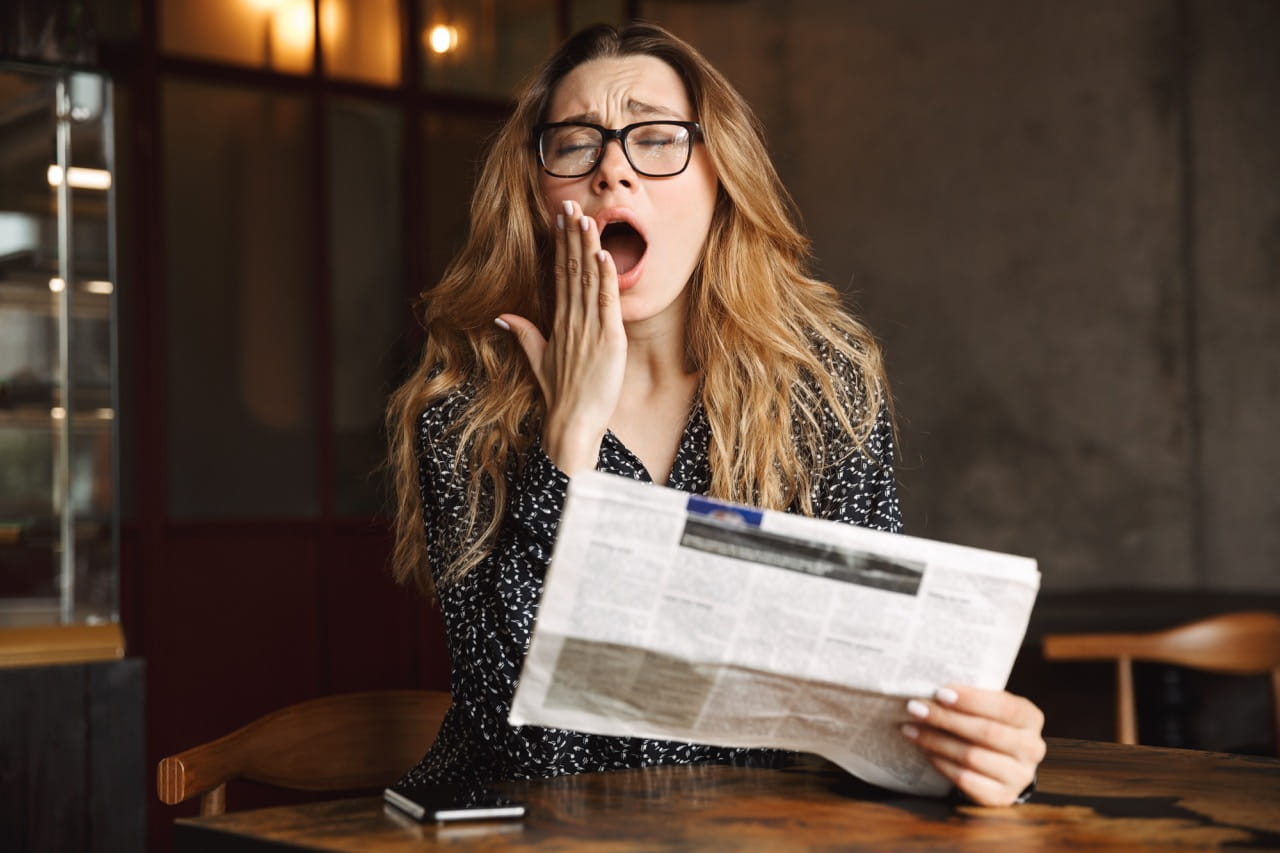 A few days ago a meme popped up on Twitter to wide acclaim. Headed ‘The state of wine coverage - hot or not?’ it gave some tongue-in-cheek examples of articles wine writers might submit or be asked to write. “Is this the great sherry revival? Five great wines for barbecues because the editor insisted. A barely tampered press release about a newly invented grape variety day. 5000 words on minerality. Canned wine ‘not shit'’” 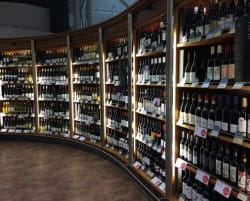 Should wine writers pay for the wines they recommend?

One of the hoariest old chestnuts in discussions about the ethics of wine writing is whether wine writers should buy the wines they write about themselves rather than attending tastings or being sent samples.