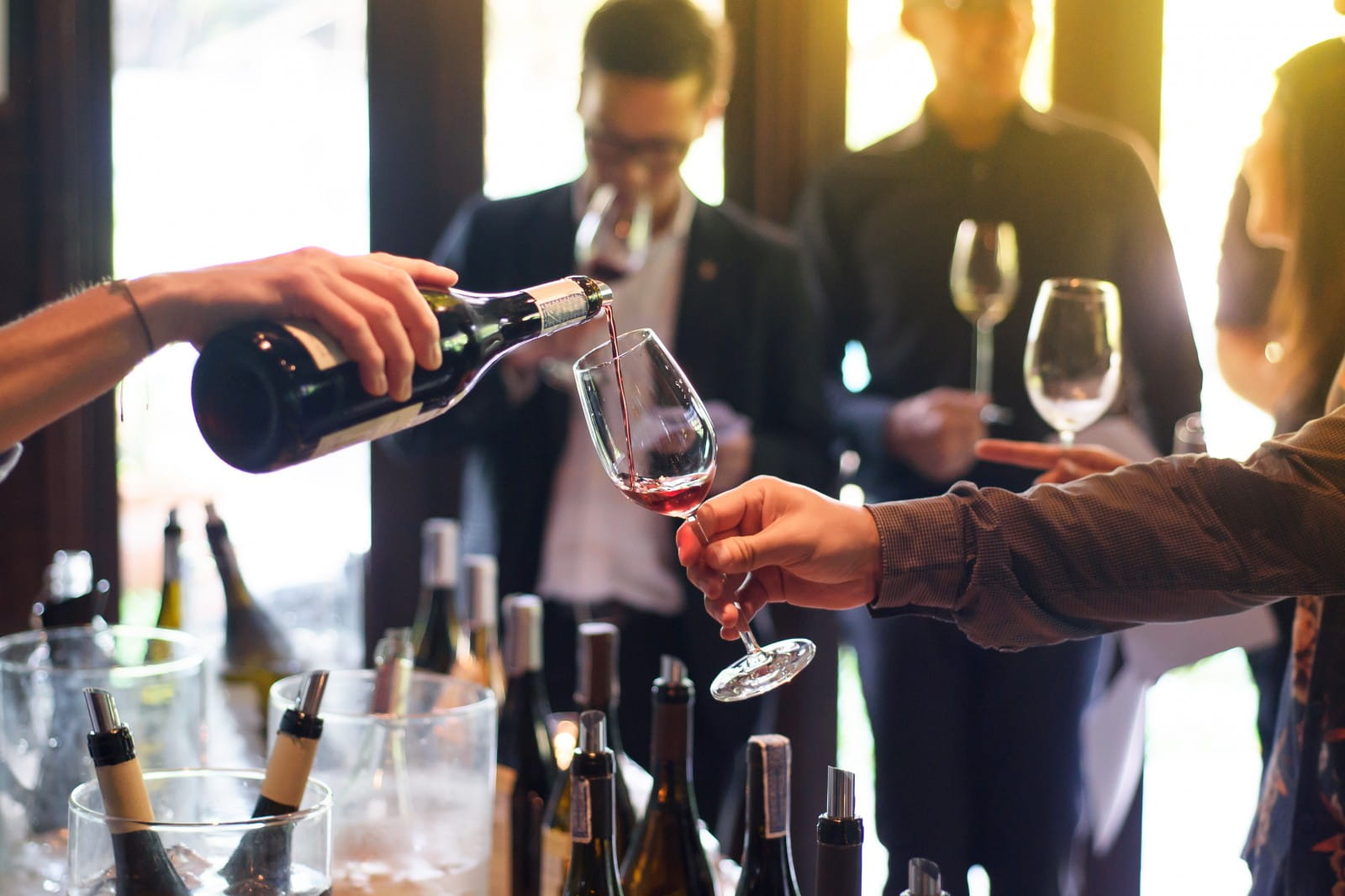 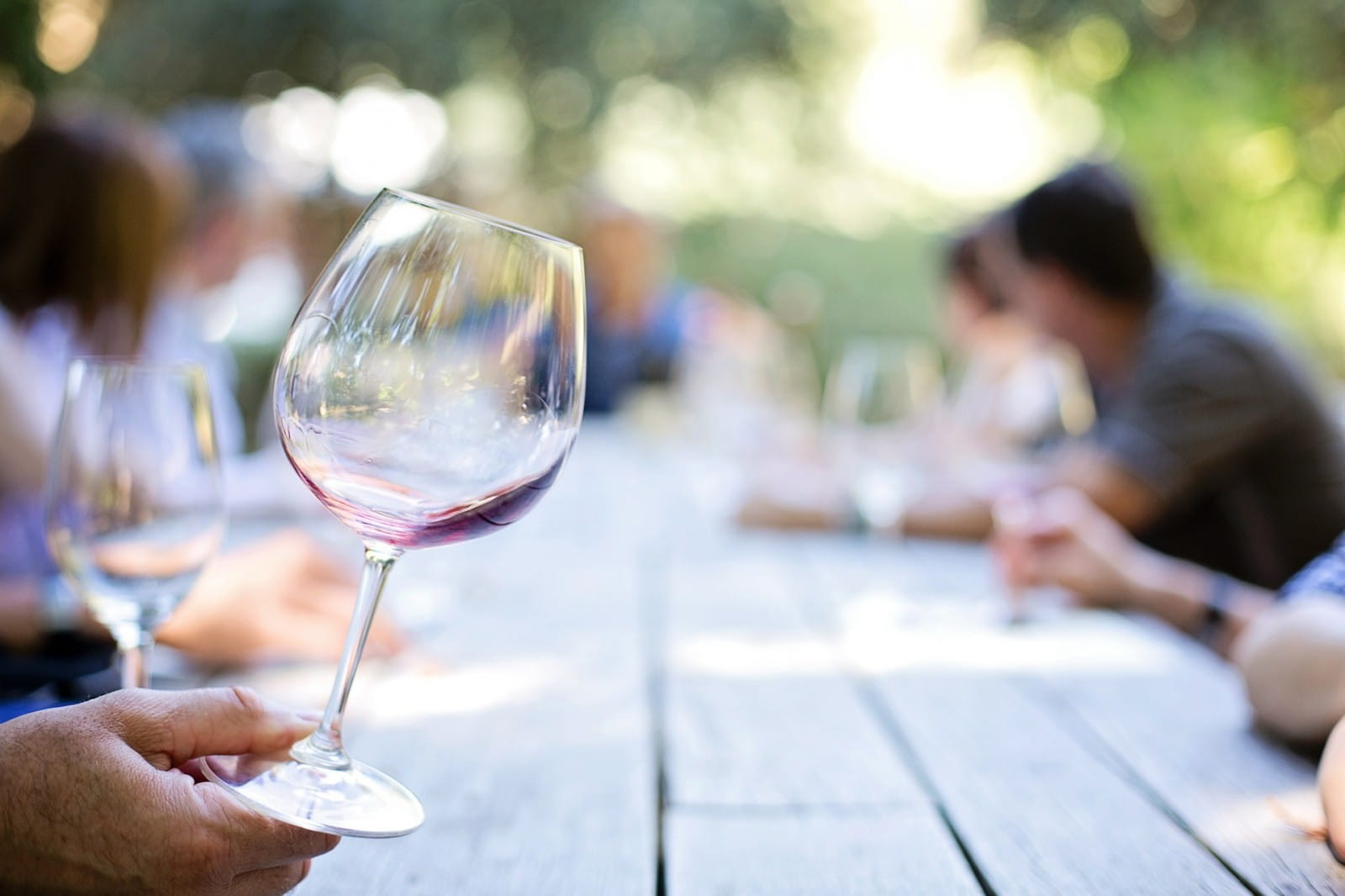 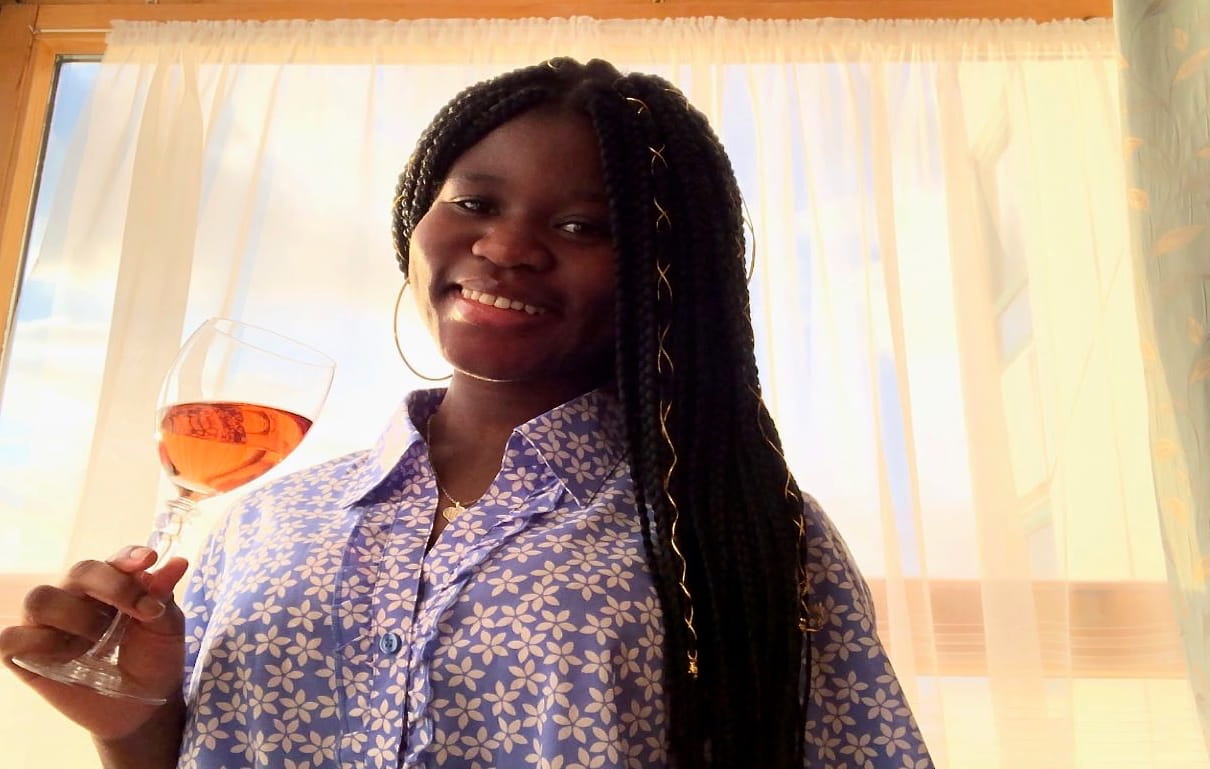 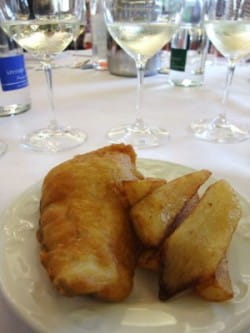 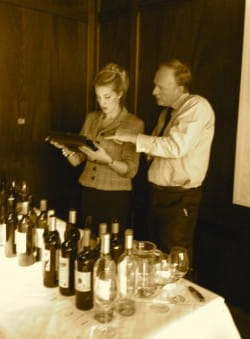 I’m sitting in the pitch dark, my hand groping around the table. On my plate I think I’ve got some tuna - or is it chicken? - orange, fennel and yes, those are pomegranate seeds. In my heavy glass (so it doesn’t shatter if I knock it over) is what tastes like a commercial Vin de Pays d’Oc chardonnay. 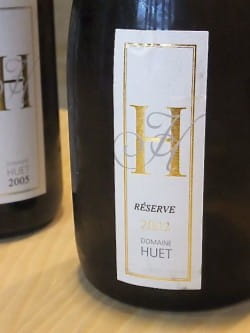 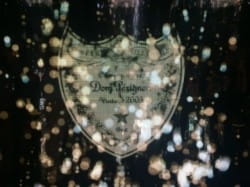