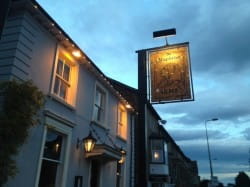 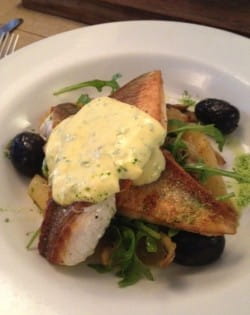 You might well assume from the name of this pub that it’s just outside Bath - as I did, jumping into a taxi then being told it was less than 5 minutes walk away.*