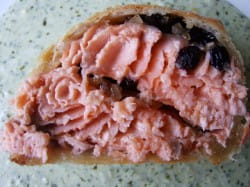 This is one of my favourite recipes ever - made famous by the late, great George Perry-Smith and faithfully reproduced by one of his most talented protegés Stephen Markwick. 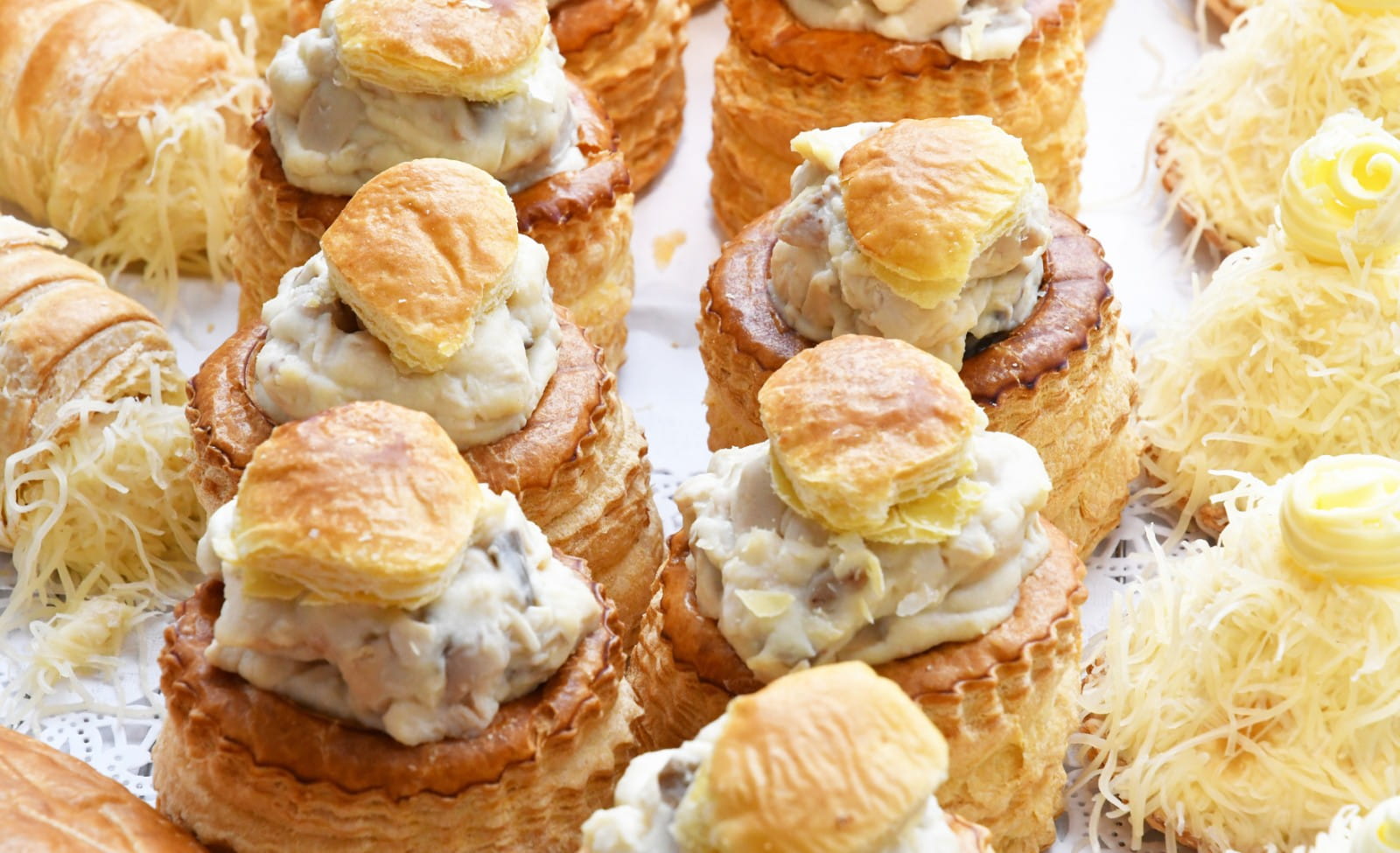 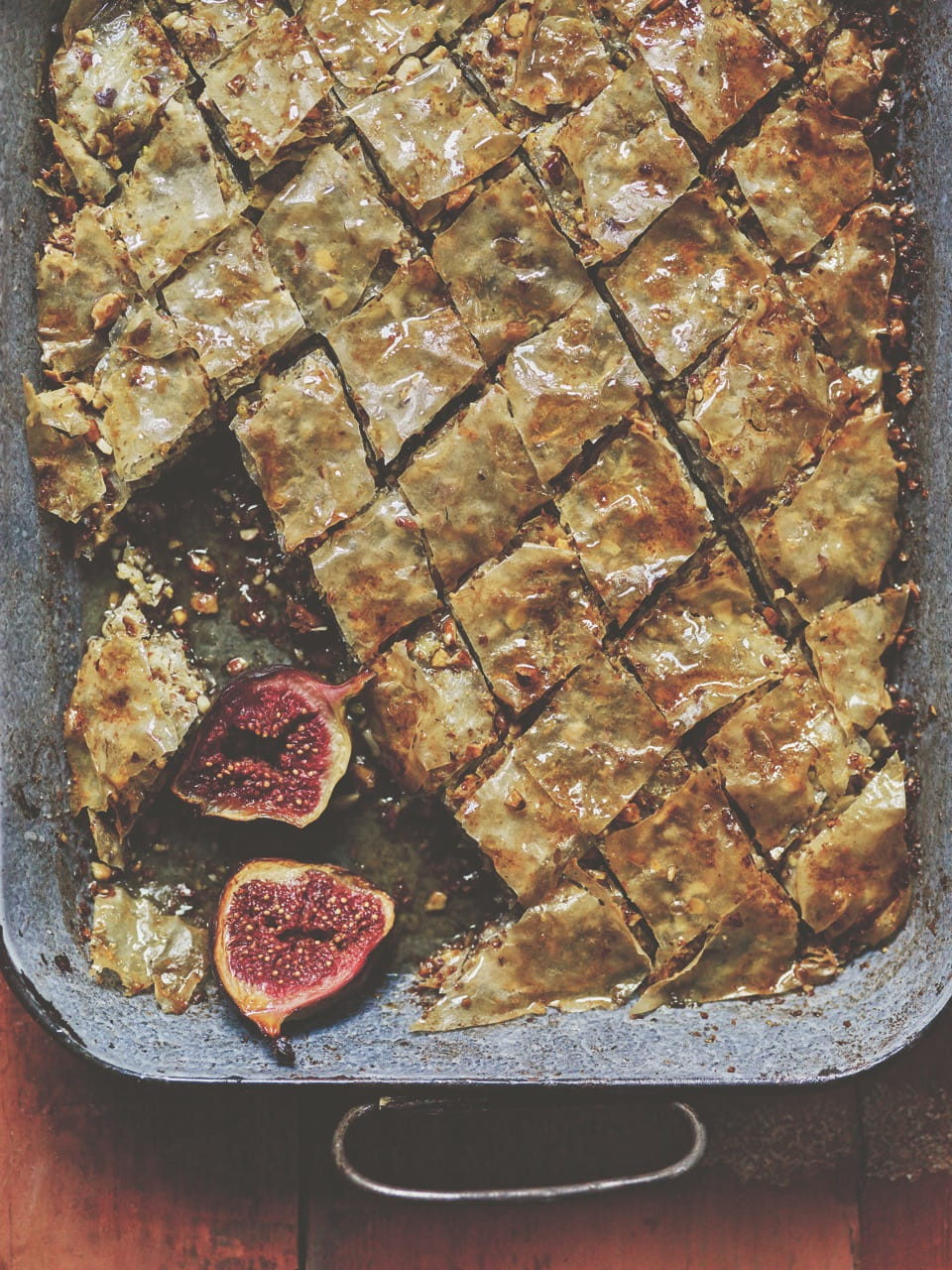