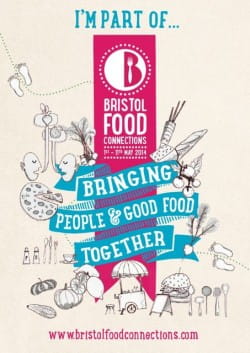 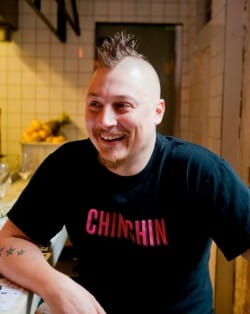 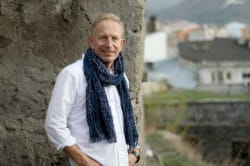 Will Studd's tips for matching cheese and wine

Those of you who are lucky enough to live in Oz have the enticing prospect of the Melbourne Food & Wine Festival coming up next month - a two week extravaganza of feasts, workshops and tastings with some of the country's top foodies and wine experts.