My 25 top food and wine pairings

How on earth to whittle the great food and wine combinations I’ve experienced down to a mere 25? And not to base them all on a few favourite wines and foods? 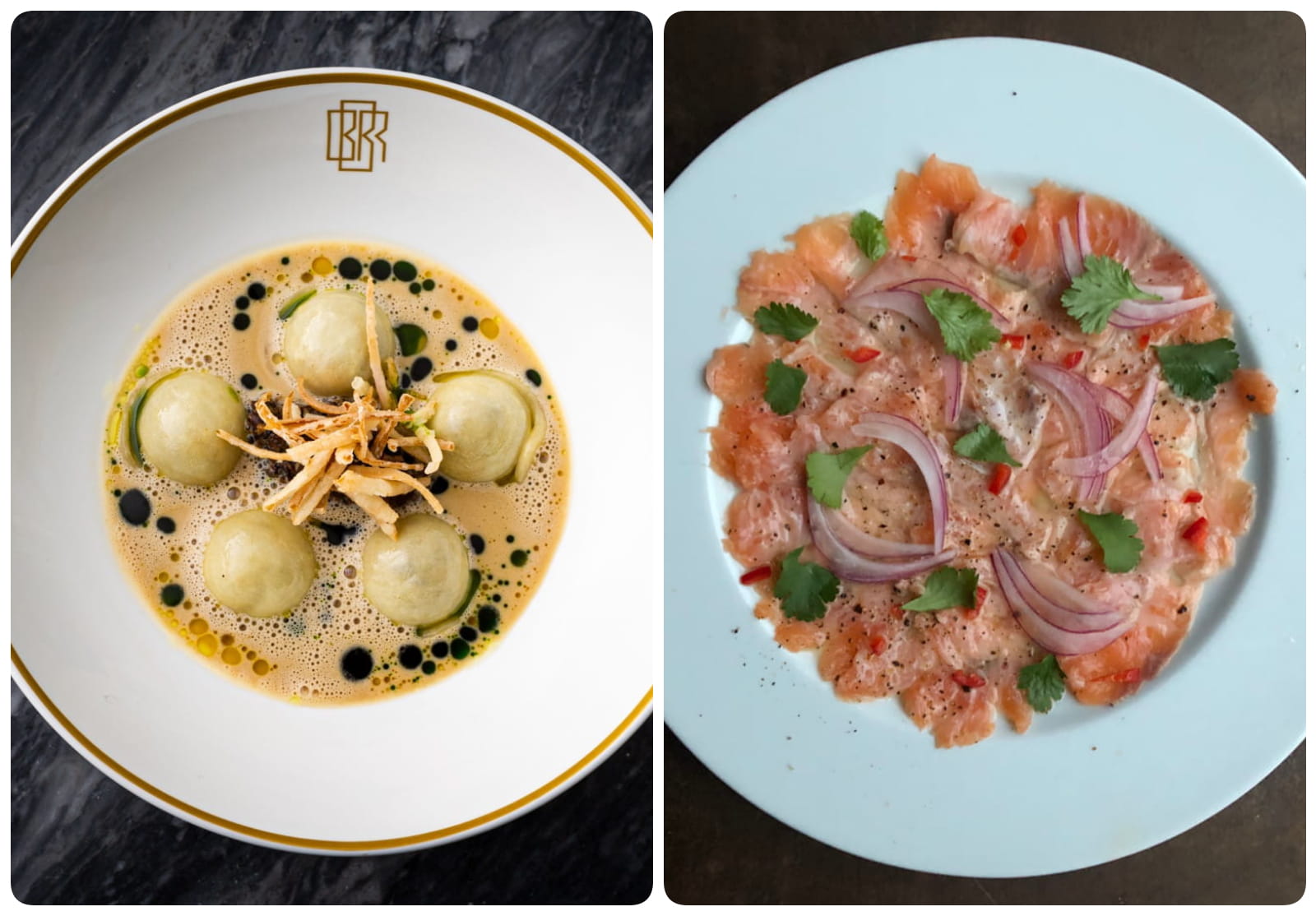 How food can make your wine shine

I have no evidence for it but I’m sure that the vast majority of wine that people buy is bought to drink with food. Yet most of the wine that’s tasted or presented to journalists and bloggers is shown on its own.

Tags: how to make your wine stand out food and wine matching
Read more …

Those of you who enjoyed the recent events I’ve been doing with the lovely people at Honey & Co will be pleased to know we have a new series coming up, starting next month. Billed as Wine Adventures around the Med, we’ll be focusing on three countries and regions and the wines we feel go with their food best.

Advice on food and wine matching tends to focus on such issues as flavour intensity and finding a wine to complement or contrast with the dish in question (not an approach, I admit, of which I’m overly fond) but a meal I had the other day reminded me of a couple of other factors that it’s worth bearing in mind.

The reaction of many people to the news that the new BBC Food & Drink show was to be co-hosted by Kate Goodman would have been Kate who? I confess it was mine. 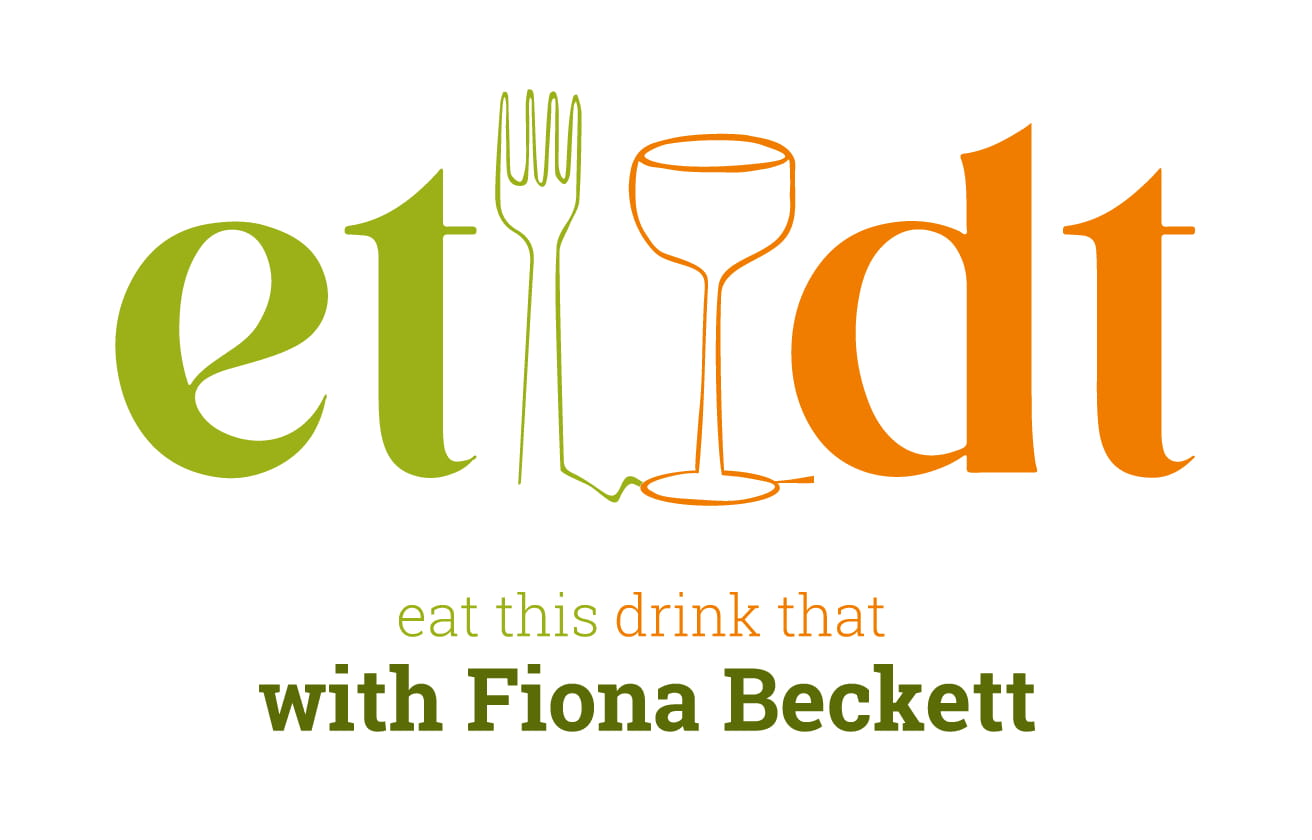