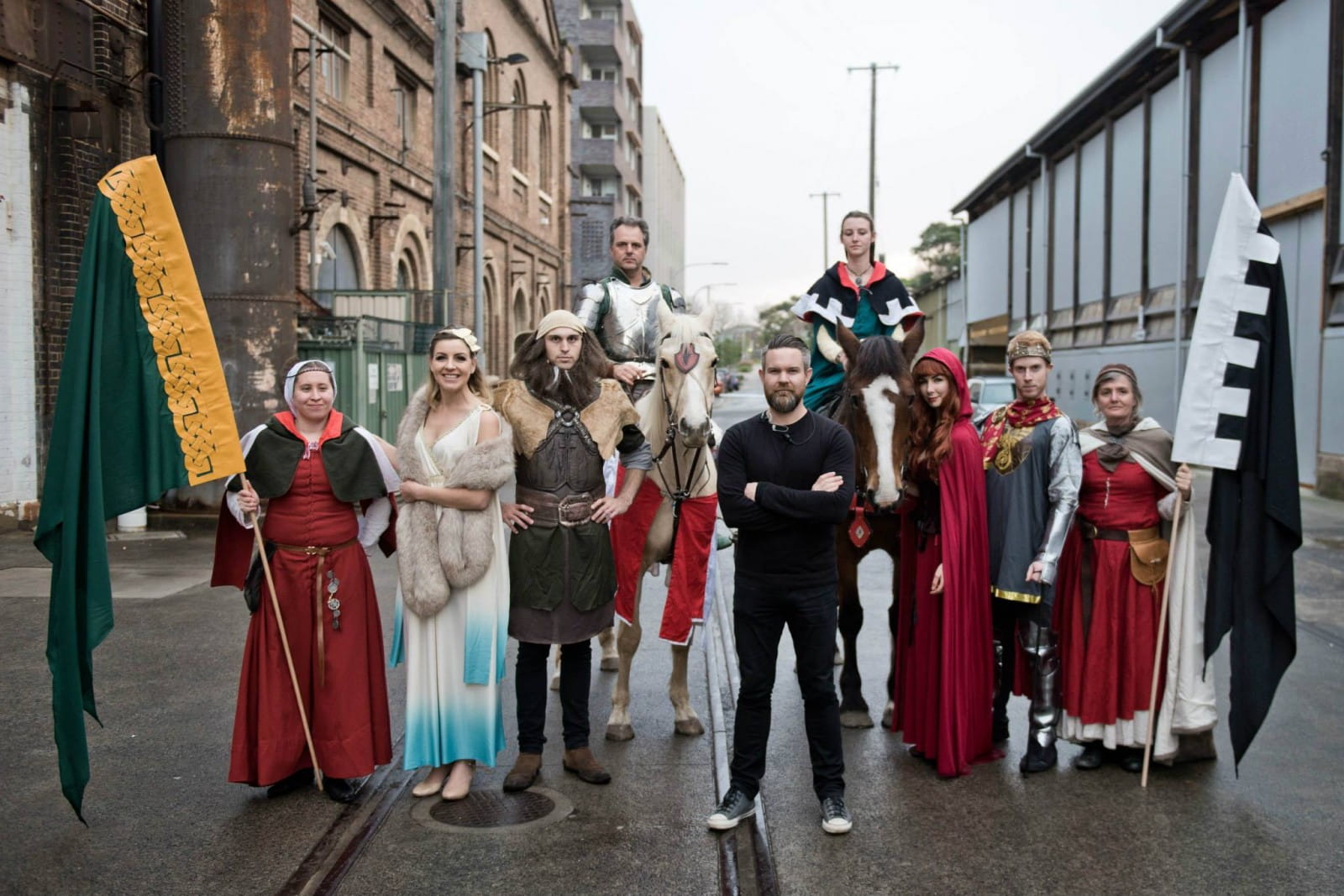 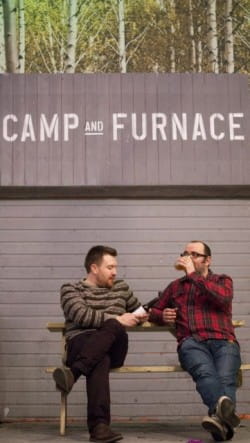 Those of you who enjoyed the recent events I’ve been doing with the lovely people at Honey & Co will be pleased to know we have a new series coming up, starting next month. Billed as Wine Adventures around the Med, we’ll be focusing on three countries and regions and the wines we feel go with their food best.

Pop-ups and supper clubs have been around for a good while now but an increasing number are offering a wine or beer tasting experience alongside their menu.