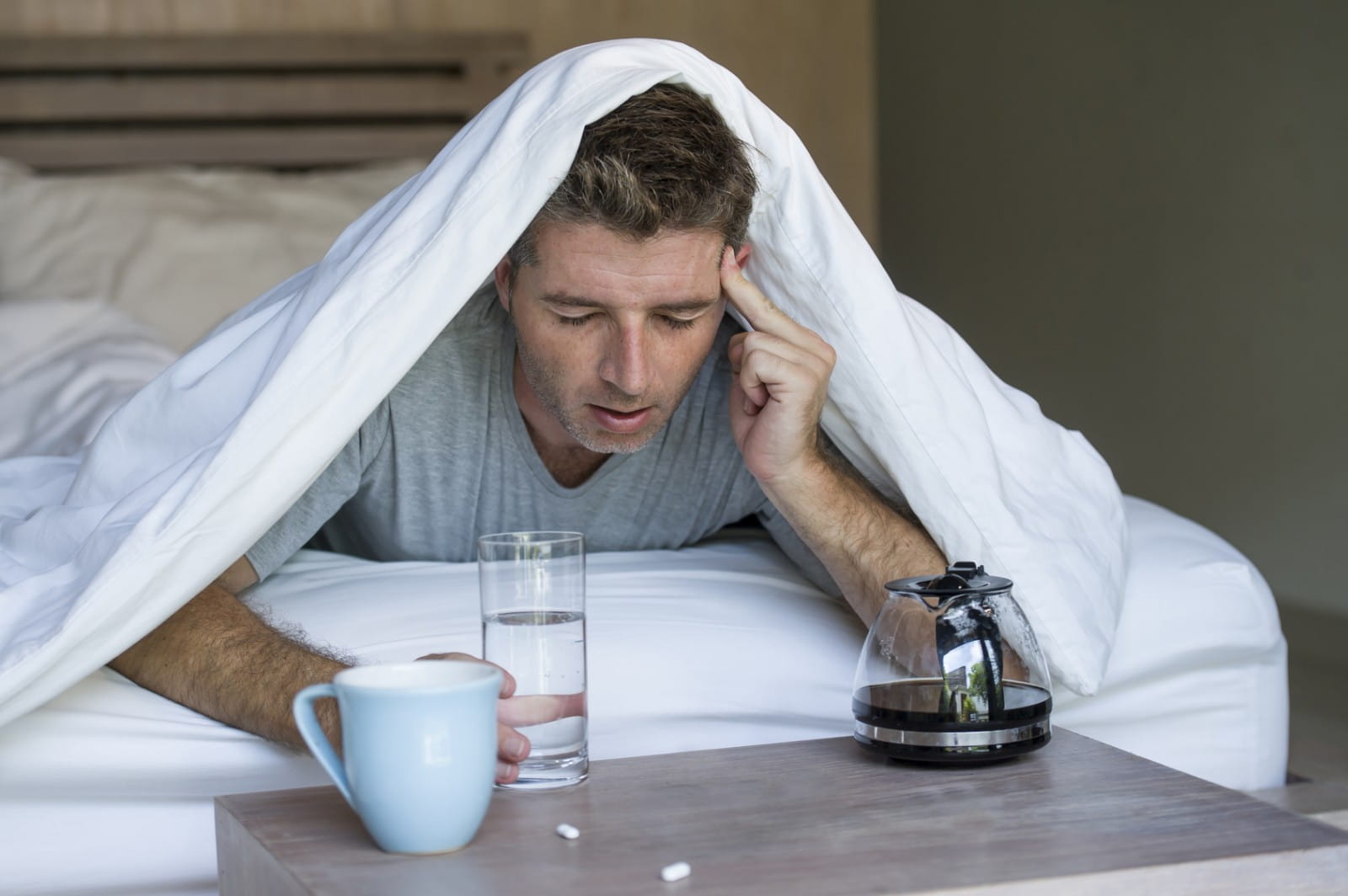 Why I drink wine. A guest post from a doctor who knows the risks

I'm handing over my blog this week to Dr Jonathan Tricker, a practising GP. We were discussing the UK Government latest guidelines on alcohol on the train a while back and he offered to share his perspective as a doctor who is also a winelover. 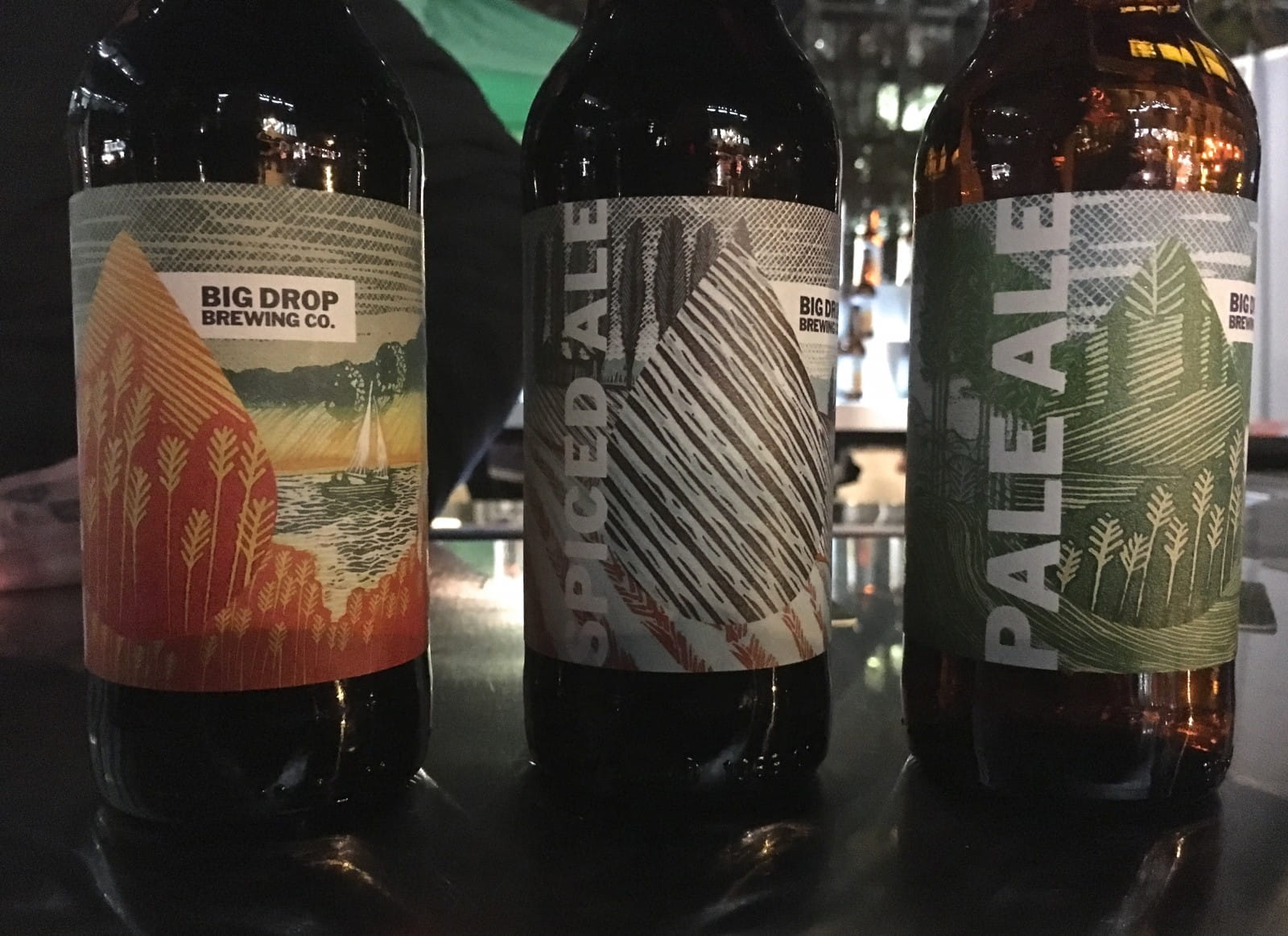 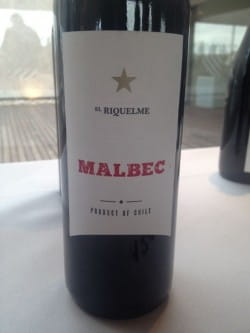 As I mentioned in my Guardian column this week the Government has been putting pressure on the drinks industry to reduce the strength of house wines to below 12.5%. Frankly I think that’s more likely to make people spend more on their wine rather than drink less but it’s true that wines have got progressively higher in alcohol particularly from regions like Bordeaux where reds now regularly clock in at 14%. I certainly prefer to drink wines below that myself. 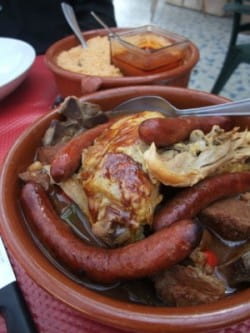