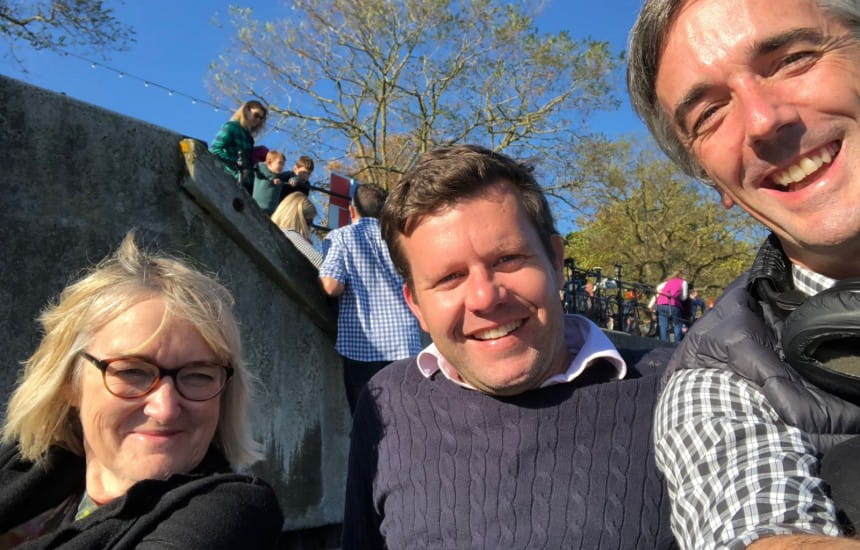 How we started our Batonnage podcast

I suspect a lot of you are podcast enthusiasts but I’ve come late to the party and probably wouldn’t have dreamt of doing one myself, to be honest, if my collaborator Liam Steevenson hadn’t come up with the perfect name - Bâtonnage.

Liam is one of those Renaissance men who seems to be able to turn his hand to anything which in terms of the wine trade means he’s bought wine (for Waitrose), sold wine, marketed wine and made wine - in places as far apart as the Languedoc and India. He was also one of the youngest Masters of Wine but despite all this cleverness is one of the least stuffy wine people I know. 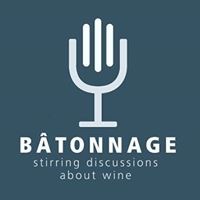 We’ve done a couple of events together this year - in Borough Wines Tëte à Tête series and bounced off each other rather well so it wasn’t a massive leap to think of podcasting. Even then we probably wouldn’t have done it if Liam hadn’t come up with the name Bâtonnage which refers to the process of stirring the lees or dead yeast cells in a wine to give it flavour and texture - hence the subtitle ‘stirring discussions about wine'. His design team also came up with a brilliant logo so we couldn’t not run with it.

What sort of podcast should we make though? There seemed to be two kinds - one largely dominated by the presenters indulging in jolly banter - the other interviewing guests. We wanted something between the two - a genuine and lively discussion giving our expert guests a platform while (hopefully) contributing our own insight and expertise.

The only drawback was that while we had plenty of ideas for content neither of us had the faintest idea what we were doing - what recording equipment we needed, how to edit, how to upload a podcast to the various podcast platforms. Fortunately Liam had a friend David McWilliam who was not only a bit of a techie but also a wine expert (he works for Liam’s dad’s firm Steevenson Wines). So he became the third member of the team (pictured in our inaugural selfie at the Dartmouth Food Festival!) coming along for each of our sessions and - even more challenging - making sense of the recordings.

Even with his help it’s been a steep learning curve - trying to make sure we create lively but listenable content, not talking over each other, not rambling on to long. Working out how to communicate what a wine tastes like on air and how many you can sensibly try. (we reckon about three works best). At first we forgot to ask guests to bring along a wine to talk about and had to make a mad dash to the supermarket to find an appropriate wine for the subject. Talking to other broadcasters (Lawrence Francis of Interpreting Wine was very helpful) that’s apparently par for the course

We also wondered who we would actually be talking to. People who knew a lot about wine? People who knew very little? People who worked in the wine trade? People whose day job was something else entirely? I guess we want to appeal - as most podcasters do - to the curious. One of the most gratifying things from the feedback we’ve had is that both wine professionals and people who don’t regard themselves as wine experts have enjoyed it.

So what have we recorded so far? Well we started with a discussion on Terroir - the term that refers to the soil, orientation and climate of a particular piece of land and asked whether that was the most important thing to know about a wine. That was with Liam’s fellow MW John Atkinson.

Next we discussed the extraordinary phenomenon that is New Zealand Sauvignon Blanc with winemakers Simon and Jane Waghorn of Astrolabe wines. Our third podcast was on familiar territory for me - Wine and Indian Food with chef Romy Gill (it’s a bit of a riot) and in our latest on Bordeaux with Sunday Times wine columnist Will Lyons Liam and I muse why we don’t love Bordeaux as much as we should.

The podcasts are scheduled to go out every fortnight and you’ll find us on iTunes, Soundcloud and Spotify. We hope you’ll join us there!