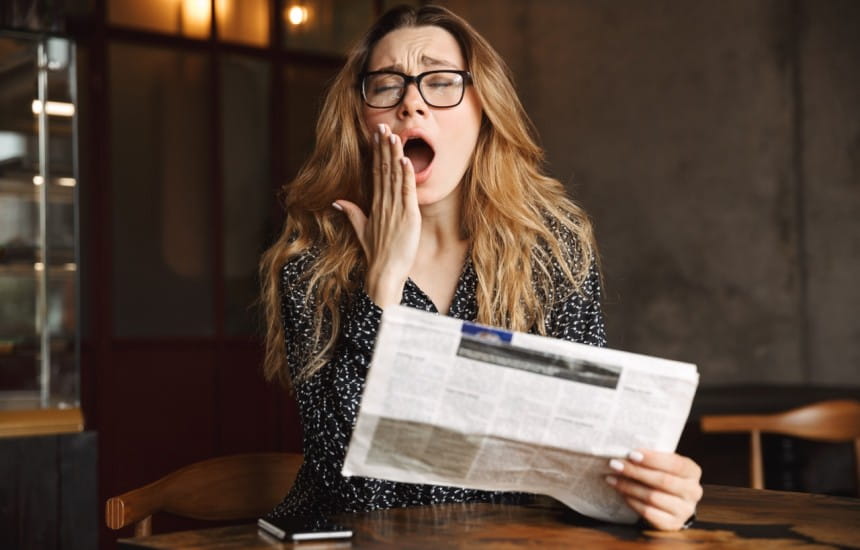 A few days ago a meme popped up on Twitter to wide acclaim. Headed ‘The state of wine coverage - hot or not?’ it gave some tongue-in-cheek examples of articles wine writers might submit or be asked to write. “Is this the great sherry revival? Five great wines for barbecues because the editor insisted. A barely tampered press release about a newly invented grape variety day. 5000 words on minerality. Canned wine ‘not shit'’”

Twitter piled in, as it does. "You forgot the 'everything is getting a little bit better' article. Often indistinguishable from advertorials.” “Branded wines can't be good' and 'here are 5 branded wines which are actually ok’. "New Zealand is more than sauvignon."

I had a good laugh too but the underlying idea that the sort of things that readers might want to know about are just rather banal. showing a lack of imagination in the publication which prints it and the journalist who writes it, made me feel a bit uneasy.

And it hit home particularly in a week when the Labour party was mauled at the polls for failing to understand their voters. ‘Do you not KNOW that there’s only 40p of wine in that £5 bottle you buy’ we write. Well, probably yes but that’s irrelevant if that’s all you can afford. ‘Do you not REALISE just how sweet prosecco is.”Mmmm" our reader might counter "but it’s rather nice.” If prosecco were a biscuit no-one would bat an eyelid.

The truth is that with national newspapers at least there more than one audience, broadly divided into those who are passionately keen about wine and others for whom it’s just a drink. There are readers who don’t want to pay over £7 a bottle (ideally less) and those who are happy to pay £15 or more. Should we only write for the latter? I’d be out of a job if I did.

Maybe newspaper editors who typically don’t have a massive interest in and knowledge of wine are more in touch than we are when they ask us to write articles on rosé and barbecue wine. We may roll our eyes at the idea that there’s a ‘great sherry revival’ (it's been mooted for the last 20 years) but if they’ve just visited their local tapas bar and been amazed by the selection on offer chances are our readers might not have realised what's out there either.

People who mock often have an agenda - maybe a niche magazine which if it is to survive needs to focus on those who really want to dig deep - and will have the space to pursue it. “Attempts at beginner science education on YouTube quickly die, while extremely geeky info that's delivered well gets huge audiences" commented publisher Felicity Carter. "People who aren't interested don't go looking, people who are want expert content."

To which I’d say some do, some don’t and the latter group is a good deal smaller than the former. Most just want to be informed (whatever form that takes - recommendations or insights) and, ideally, entertained.

To purse the political analogy you could argue a wine writer is like an MP: there, whatever their personal preferences in wine (and those can be freely expressed) to service their readers just as an MP represents their constituents. Or that’s how I see it anyway.

How about you? What do you want from a wine column?

Image by Dean Drobot at shutterstock.com

There is a quest for fast food knowledge. Nobody want to read an Einstein black board full of equation. Every body read the read the result. Everybody want to say E=MC 2, the final solution. 70% don't even know the meaning. Nobody want bla bla, just fast food knowledge to show they belong to the same tribe. It always been. But because knowledge is a click away, it is very obvious nowadays.

And yes, Robert, I totally get that but still think the majority of readers will not have heard that story. And many would like to go into the wine business themselves and be intrigued to hear how someone else did it

It's true everywhere and also in the wine world.

I totally agree - as someone who for many years wrote one of those columns, for the Sunday Telegraph.
The brutal fact is that the majority of people who happily drink wine and/or beer and/or gin never read *anything* about those beverages. This probably applies to the >£15 buyers as well as the <£7 ones, but to a much smaller extent

Some *will* happily and speedly accept recommendations before shopping, and this may mean glancing at the list at the end of a wine column.

The smallest group actually takes the time to read, but this will vary widely. Some only read about the kind of wine they know well. Some read very occasionally; others every week.

But, as a former columnist, critic, editor and judge of wine writing, I loved that meme because it illustrated the sameness of so much wine writing: Mr/Ms Lovely makes lovely wine in Lovelyland. Here are a few of my favourites.

Add in the fact that Mr/Ms Lovely either inherited the vineyard from earlier generations, or gave up his/her successful career as a gynecologist/chiropodist and that they have switched to biodynamics/natural winemaking, and you have the average wine article

An AI robot could do it standing on its algorithmic head.

But, as you say Fiona, like voters who applaud a formulaic politician's speech, there's an audience for it