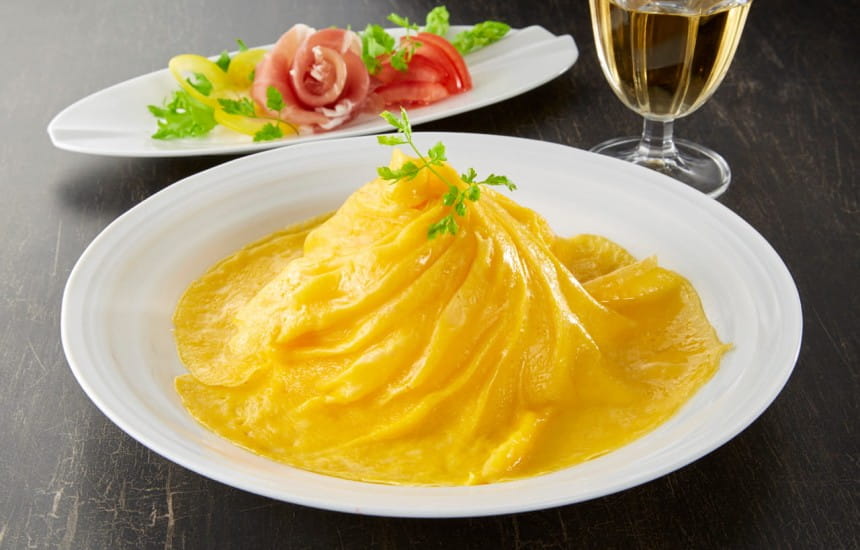 For those of you who are unfamiliar with the term, I’m talking life hacks rather than computer ones - a quick impressive fix that saves time or solves a problem. It’s a trend that, thanks - or maybe no thanks to TikTok and Instagram reels, has really taken off in food - endless clever, creative and ingenious ways of handling familiar ingredients.

So what are the best food hacks?

Well, best is subjective - it’s more about the latest. They come and go.

There are, of course, endless lists such as lovefood's 50 food hacks that are borderline genius which include massaging kale to tenderise the leaves and, one I learnt in France years ago, reviving stale bread with a spritz of water. What used to rather less glamorously be called a tip. 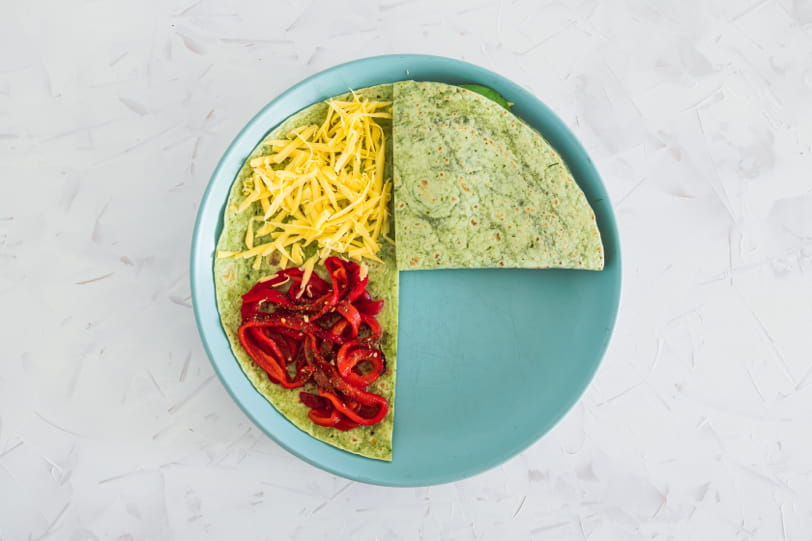 Some like the folded tortilla or tornado omelette (an omelette you make with a pair of chopsticks) and, more recently, pasta chips have gone viral

Some you definitely wouldn’t have thought of. Tiramisu soufflé pancakes (panfried meringue topped with mascarpone and coffee powder)? Well Aesthetic Food has while Yummy Food Hacks and Genius Kitchen Tricks shows you how to make guacamole by squishing the ingredients together in a plastic bag.

Slicing techniques frequently feature. Who knew how to cut Christmas trees out of a watermelon? Or how to slice cheese with dental floss?

In fact a lot of hacks seem to involve cheese. There was the four ingredient baked feta and cherry tomato pasta that went took the internet by storm a couple of months ago and pesto eggs (which are all the rage on Tiktok according to the Daily Dot. (You can find others on the cheese magazine Culture’s list of 6 Cheesy Internet Trends that are actually worth trying. I confess I quite fancy the Honeycomb Pasta Cake myself.

It’s even worked its way to the mainstream media. in the last 24 hours I’ve spotted a way to make 'outrageously easy' vegan icecream from an overripe banana - nothing else - in the New York Times @nytcooking.

Maybe hack-based cookbooks will be next. American food writer Molly Baz has already cleverly used QR codes in her new book Cook This Book to illustrate techniques such as how to separate eggs or chop an onion.

Obviously hacks suit those of us with a short attention span - which probably includes most of us right now but I can’t help but feel a slight sense of regret that it's what passes for cooking these days. It’s the antithesis of Delia who painstakingly spelled out exactly what you needed to do at each stage of a recipe or indeed Rachel Roddy’s wonderful new A-Z of pasta which uses words - words, remember them? - to explain the look or consistency she's aiming for.

I guess it depends which camp you’re in. You could argue food hacks are not about acquiring a life skill but infotainment. Like those kids recipes where you make food into funny faces to get them to eat their veg. But maybe it’s the only way to get Generation Z cooking - start with hacks and build confidence to master more ambitious recipes.

What do you think? Do food hacks infantilise or inspire?

I think if you're an experienced cook these 'hacks' are definitely not going to appeal but if you're young and inexperienced and nervous of getting into the kitchen they might just make you want to try!

What turns me off most of them is that so-called 'cooking hacks' aren't really useful tips or techniques, just short-cuts that may nor may not work and above all, just trends that people just blindly follow because some moron on TikTok or some other social media espoused it. Like, whoever wanted, needed or *cared* about pesto eggs, of all stupid things? I've lived my life very happily knowing nothing about pesto eggs and frankly, could have lived the rest of it cheerfully not giving a toss.

It's more the blind herd following that bugs me more than anything, I suppose. As someone who pretty much an anti-follower, it brings out the contrarian in me. I like *useful* skills (I refuse to call them hacks) and solutions. However, a lot of these just seem...like useless clickbait that so-called influencers chuck out there to get hits and attention. Because that's the name of the game -- not usefulness, not actual skill, not actual technique, just three minutes of 'look at meeee!'

I think it depends on the hack. The tornado omelette definitely takes practise and patience whilst the tortilla thing is frankly ridiculous. But like you say, anything to get people cooking!