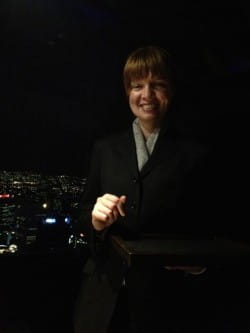 You’ll have to try and get hold of the magazine for the full list of pairings but highlights include Roves des Garrigues with Gui Lin Yu Luo green tea (green tea and goats’ cheese - why haven’t I thought of that before?), 1995 Pu-er Sheng Cha with Camembert (the 1997 is matched with a Fourme d’Ambert) and Zhi Lan Xian ‘blue-vert’ with an old Salers. It opens up a whole new realm of possibilities.

There's been a buzz about tea and food pairing for a while but there really seems to be a renewed interest in it at the moment. When I was at Vue de Monde in Melbourne last December we were presented with a choice of teas at the end of the meal by their then tea sommelier, Sarah Cowell. (At 1am in the morning, mind you, so I can’t say I took took it all in as carefully as I might have done ;-) She now works with a tea shop and bar called Storm in a Teacup which serves pairings such as Oolong with wild rabbit and mushroom parfait.

In Canada the Tea Association of Canada has designed a Tea Sommelier certificate which is available at a number of different colleges and also hosts the annual North American Tea Conference in September. And in the US, the American Tea Masters Association offers a 14 week Tea Mastery Certification Course which is available on a one-to-one basis via Skype.

There was also an interesting tea company at the RAW natural wine fair last month called Lalani & Co (and I have to tell you that tea is the best drink bar none for refreshing and reviving a jaded palate). They hold periodical tastings and events including one this coming Friday at the Cinnamon Club which is being organised in conjunction with the Sustainable Restaurant Association. They're also working with Riedel on a tea tasting glass which will be used at the forthcoming Brown's Hotel tea library.

For more information about tea and tea pairings check out teagastronomy.com which is run by the Sri Lankan firm Dilmah and the UK Tea Council’s website www.tea.co.uk.

One of the best places in London to explore tea is the new Diamond Jubilee Tea Salon at Fortnum & Mason which also has some interesting wine pairings. 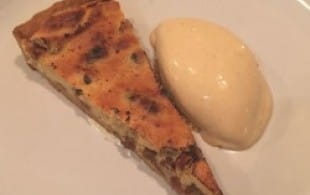 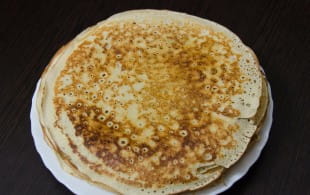 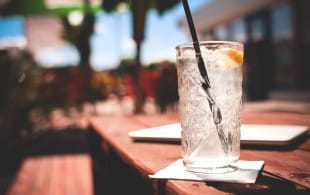 What to drink in a heatwave
Tags: tea and food pairing tea sommelier tea and food matching drink:tea & coffee tea

Been happily doing tea and food pairings for years now http://www.hudin.com/tea_reviews/ Maybe not as much glory as the wine work, but still, a fun endeavor.