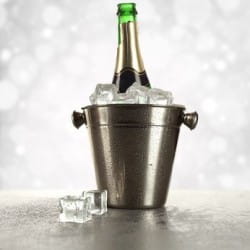 The mistake most people make when they’re serving wine is to serve whites too cold and reds too warm. Assuming you haven’t got a handy wine thermometer here’s a quick guide to the ideal temperature for different styles of wine: 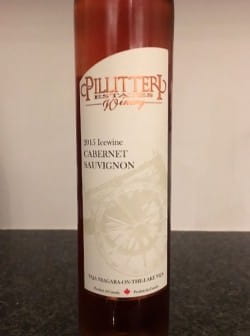 One of the Christmas bargains last year was a Pillitteri vidal icewine which Lidl was managing to sell for an astonishing £14.99 a half bottle, probably cheaper than you could find it from its country of origin, Canada. 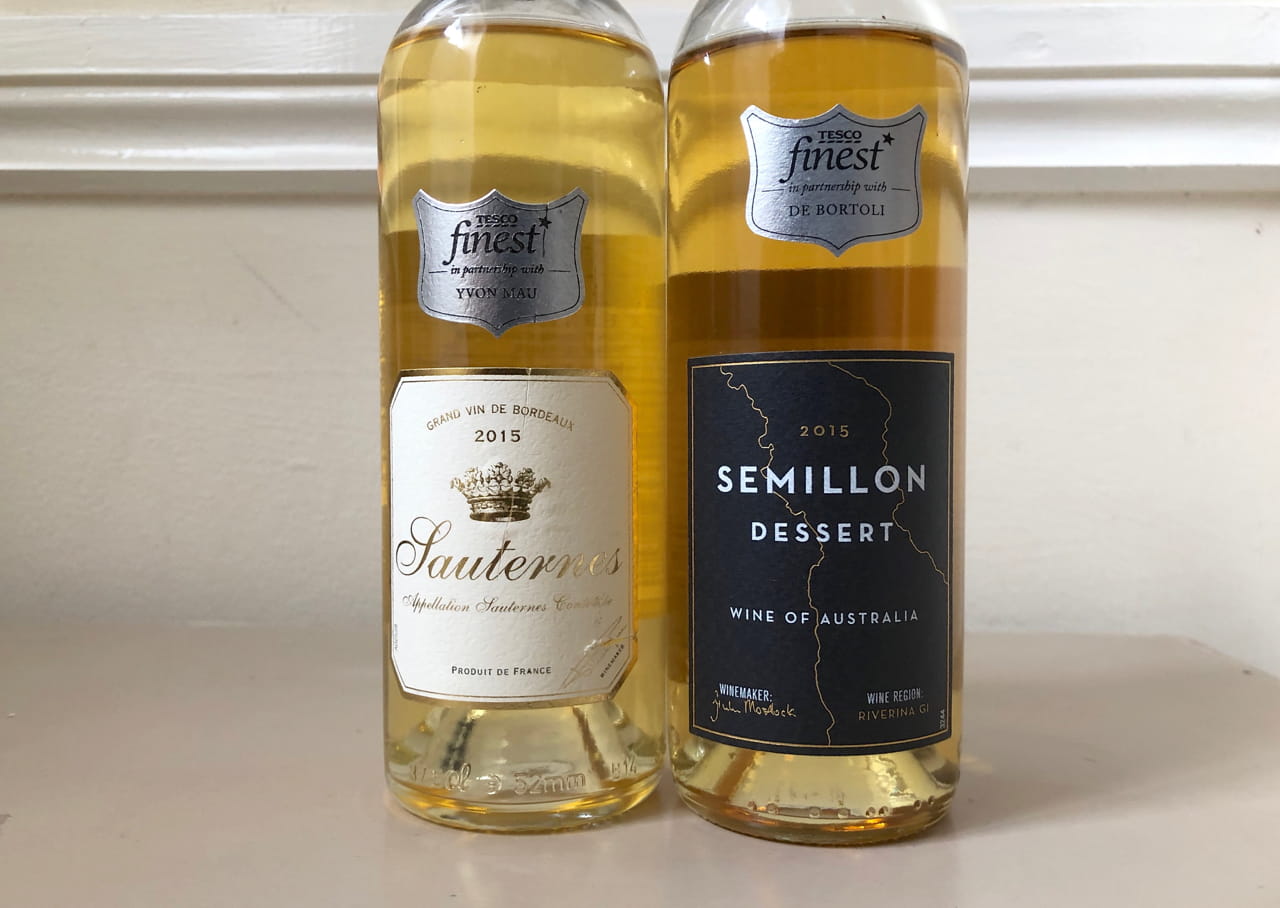 Wine of the week: a cut-price Sauternes

If you’re unsure what to buy it’s always tempting to go for a big name but when you find you’ve got an equally good option at half the price it’s mad not to go for that. 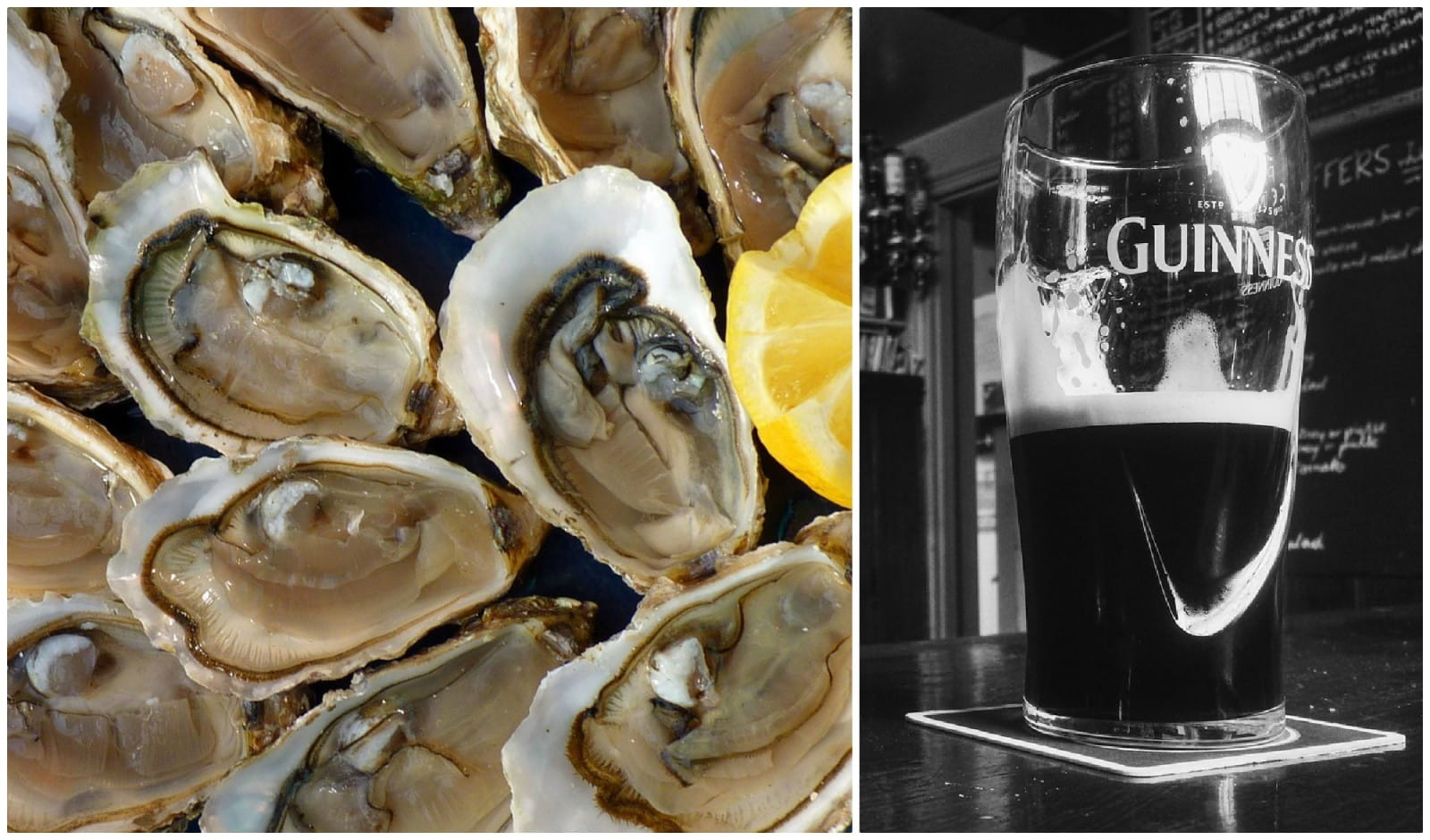 If you’re a fan of dessert wines here’s an absolutely cracking bargain from Lidl’s latest limited edition release which went on sale on Thursday.