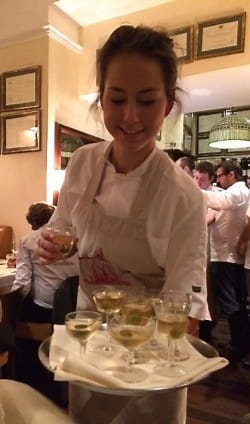 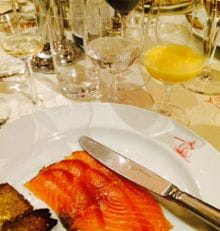 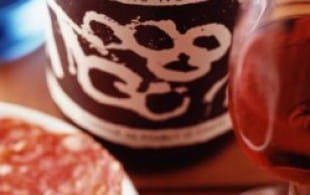 What to pair with Beaujolais NouveauTipsy cake, roast pineapple and Chateau d’Yquem 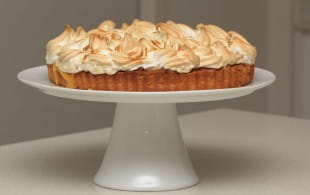