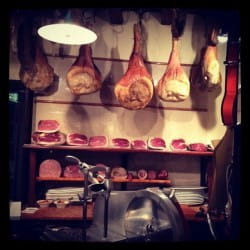 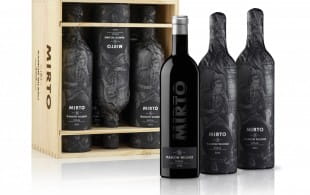 Win a case of exceptional Mirto rioja from Ramon Bilbao 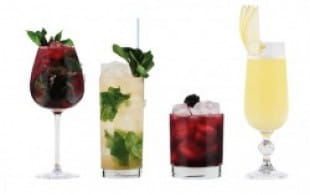