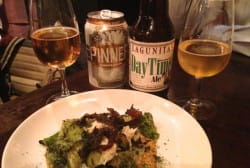 A great menu for a beer dinner

Anyone who thinks the only place for beer is with a curry or a barbecue should take a look at this scrumptious menu from a ‘Grand Banquet’ which was prepared for the 1600 delegates to the Craft Brewers Conference in Austin, Texas last weekend by Executive Chef Mark Dayanandan of the Hilton Austin. 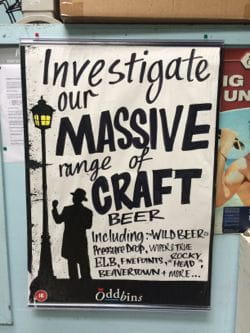 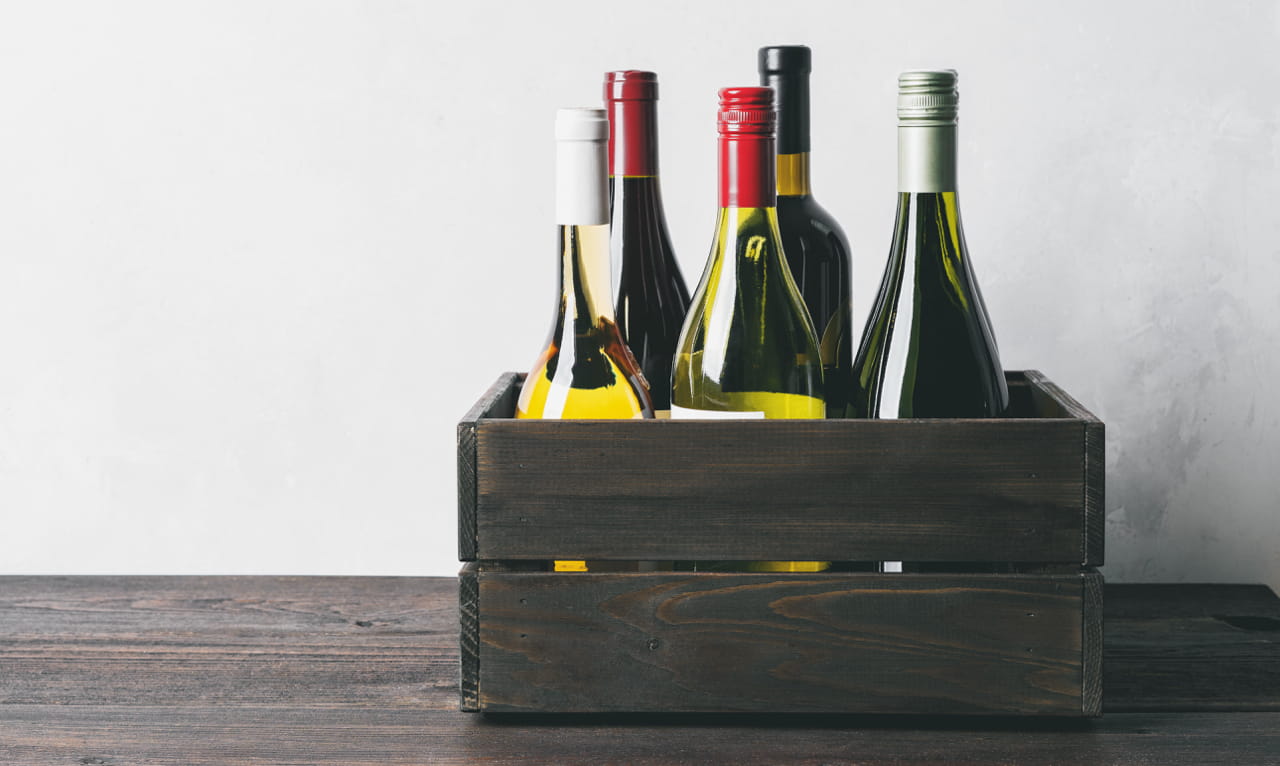 What is 5 reasons all about?

I’ve been wondering how best to help drinks businesses who have been hit by the Coronavirus crisis (i.e. pretty well all of you). Initially I just thought of reviewing more wines and other drinks in the Best Buys section - and I will do that - but it’s difficult and expensive to get wines delivered at the moment, a hit smaller companies could do without.