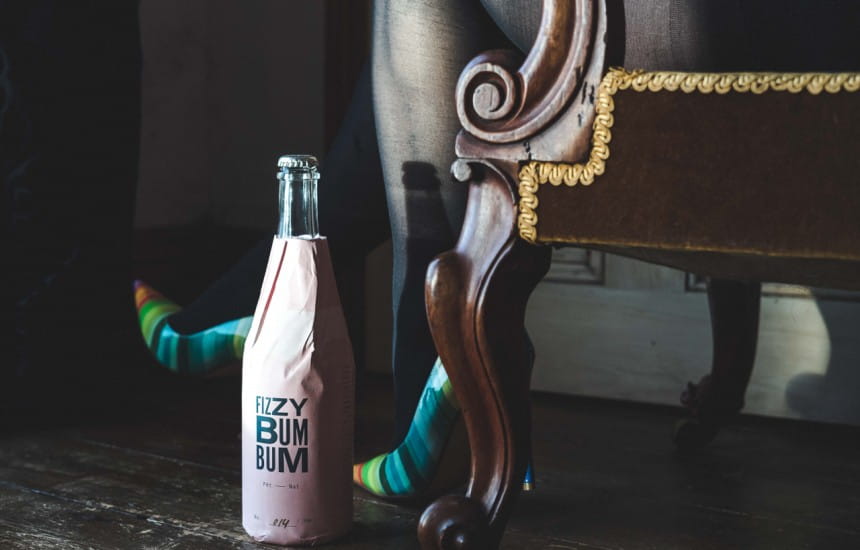 It's not every wine shop that creates their own wine, let alone a natural wine called Fizzy Bum Bum. But Mike Boyne of the popular Bin Two in Padstow is no ordinary wine merchant. Here are his 5 reasons why you should buy it.

1. Sheer curiosity. When a wine merchant turns his hand to winemaking only to then call the product of his sweat, tears and money something as absurd as 'Fizzy Bum Bum’ you’ve got to wonder what’s going on. Right?

2. We did something fun and a little bit brave and you’re the sort of person who wants to encourage that spirit of adventure. We could have played it safe and made a traditional method English Sparkling Wine. Instead we made Cornwall’s first* pétillant naturel at a virtuously low 10% ABV.

3. Beneath the light-hearted name lies a seriously elegant wine. We bought the very best Pinot Noir available from Trevibban Mill Vineyard and roped in our winemaker friend Salvatore. We committed to the philosophy that every decision would be driven by what would produce the best possible wine.

4. It’s an honest wine. We left FBB unfiltered, gambling that people would like our cloudy pink wine with the lovely creamy texture. We added not one gram of sulphur. But we did do one or two things that might make a Pet Nat purist raise an eyebrow because they were right for our wine. No dogma – just a focus on the wine with every decision an open book. We’ve even named the wine after the few grams of yeast we added.

5. Because when you buy your FBB you can also pick up a bottle from our other winemaking project - Jammy Git (but that’s another story).

You can buy Fizzy Bum Bum from our website bintwo.com for £26

* Pétillant Naturel – affectionately known as ‘Pét Nat’ – is French for ‘Naturally Sparkling’ and is a way of making sparkling wine that pre-dates the Champagne method. My friend Bob Lindo at Camel Valley told me that technically he made Cornwall’s first pet nat… by accident. Some of his early still wines continued fermenting in the bottle and became a bit frizzante. He served it to friends who told him it was better than his previous wines and that set him on the path to making sparkling wine! 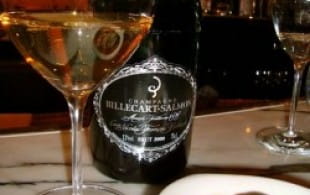 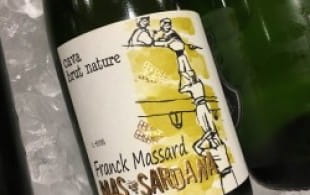 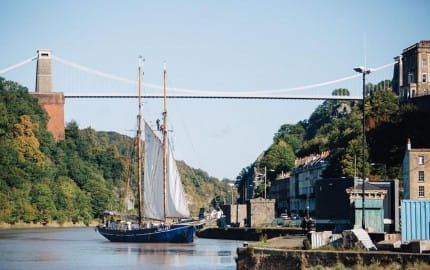 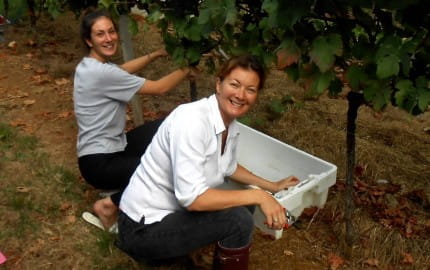