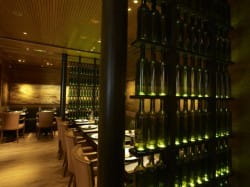 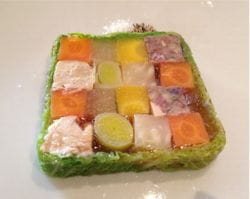 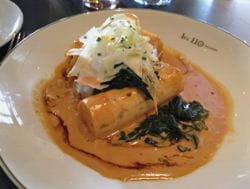 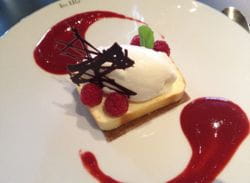 Hi! This is my first comment here so I just wanted to give a quick shout out and say I genuinely enjoy reading your blog posts. Can you recommend any other <a href='https://sauvewomen.com/beauty-guest-post/'>Beauty Guest Post</a> blogs that go over the same topics? Thanks a ton!