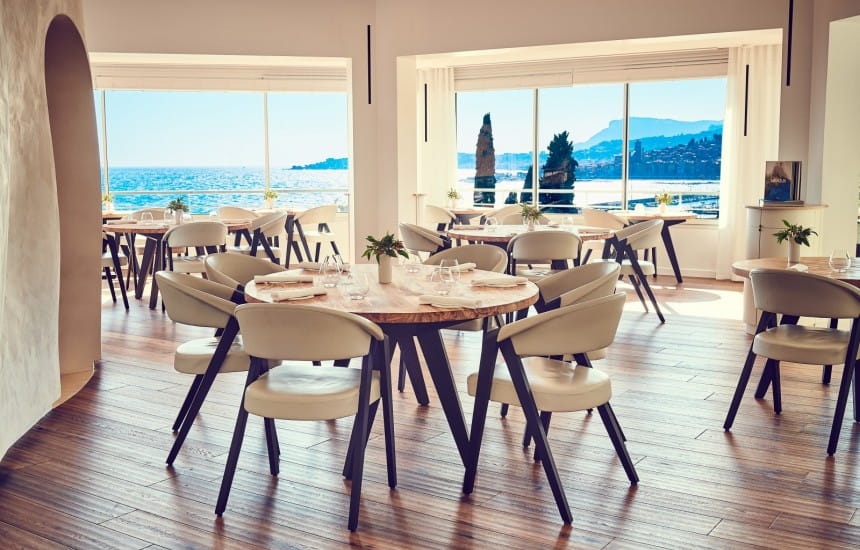 You may have heard that Mirazur in Menton has been voted best restaurant in the world at the World’s 50 Best awards this week. You may well not have heard of it and wonder why it’s so special. I was fortunate enough to eat there and interview the chef Mauro Colagreco earlier this month and here’s why I think it made the no 1 slot.

* It totally reflects its surroundings. From the drop dead gorgeous view, looking over the Med) to the menu it couldn’t be anywhere but the south of France and the Côte d’Azur in particular. You literally catch your breath as you walk in.

* It’s bang on trend. The menu is largely fruit and vegetable-based much of it picked from the restaurant’s own gardens or from small organic growers over the border in Ventimiglia. (The Italian border is literally a few metres up the road.)

* It’s (mercifully) uncheffy. No squiggles, no smears, no gels, no foams, no molecular gastronomy. That doesn’t mean it isn’t artful - the food is beautiful but fresh and simple. Colagreco worked for Alain Passard and it shows. 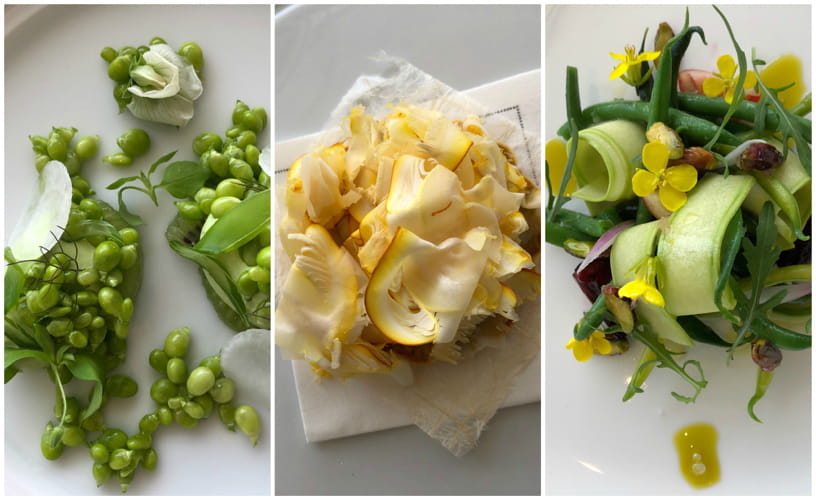 * There’s a great back story. Young Argentinian comes to France to learn how to cook, borrows money to set up a restaurant thanks to a kindly benefactor and ends up beating his mentors. They should make a film out of it. (They probably will). He’s a really nice guy too. Very well liked in the business.

* It was time for a change. Awards like this thrive on being newsworthy. All restaurants at this level are exceptional but you can’t keep awarding the prize to the same ones year after year. (They’ve got round the problem by creating a ‘Best of the Best’ group for restaurants that have previously held the no 1 slot including El Bulli, The French Laundry, The Fat Duck, El Celler de Can Roca, Osteria Francescana and the original Noma though its new incarnation came in at no. 2. Colagreco, clearly a rising star, was no 3 last year - it was his turn for the limelight. 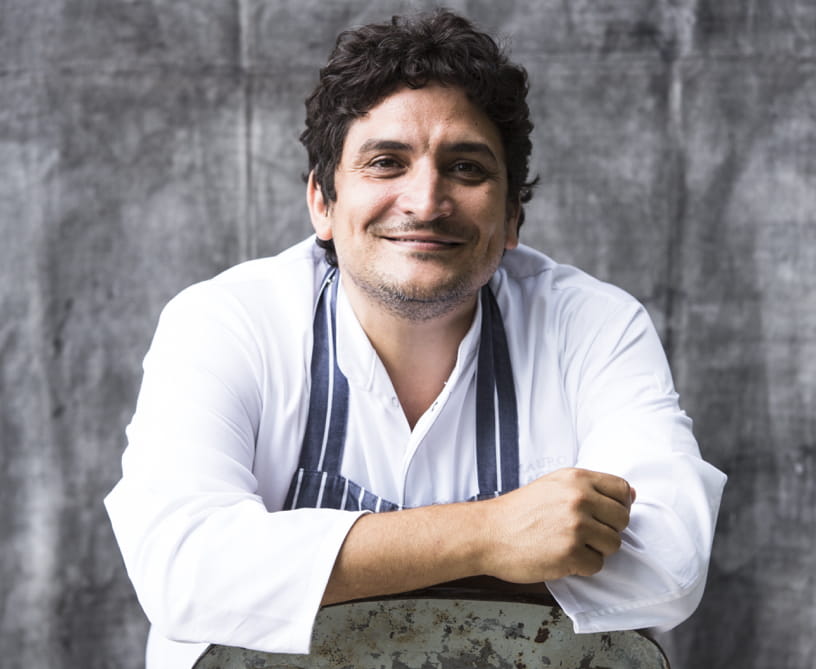 Oh, and it’s not just World’s 50 Best who think he’s the bees knees. Michelin awarded him 3 stars earlier this year too.

So that's it in a nutshell. Only problem, of course, will be getting a table now. You can but try . . .

I ate at Mirazur as a guest of the restaurant.

It's in the review section for want of a better slot but is obviously not a review. That's coming shortly on another site!

where's the review though? I'd be curious to read about the restaurant. might even try to bum a meal there if you think worth it.

They absolutely are - some fascinating choices which I plan to write about soon!

I now so want to go there! Those pictures look fantastic and I love the idea it is “uncheffy”! Presume the wines are as fantastic as the Food?