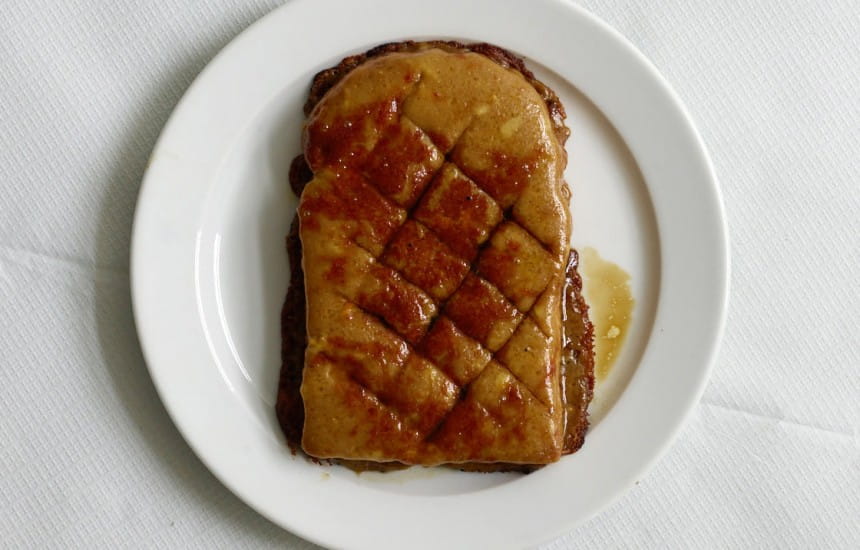 The recipe comes from the recently published The Book of St John which is a glorious tribute to the restaurant and its founders Fergus Henderson and Trevor Gulliver.

While including impressively precise instructions it's also an utter joy to read. "When it comes to eating, irrigation channels are essential". LOVE it!

To serve at least 4, depending on the dimensions of your toast

Welsh Rarebit is a noble version of cheesy toast. Everyone loves cheesy toast! Our Rarebit is a proud thing and, if we might say so, extremely popular. So it is odd that Fergus gleaned this recipe from a chef who had previously worked at Buck’s Club, which was well known at the time for selling the worst rarebit in London.*

A knob of butter

A very long splash of Worcestershire sauce, and a bottle to serve

Melt the butter in a pan, stir in the flour, and let this cook together until it smells biscuity but is not browning. Add the mustard powder and cayenne pepper, stir in the Worcestershire sauce and the Guinness, then gently melt in the cheese. When it’s all of one consistency, remove from the heat, pour out into a shallow container, and allow to set.

Take a piece of good white bread and toast on both sides. Allow to cool just a little, then cover one side with the rarebit mixture to about 1cm thick – if you find that it doesn’t spread with ease, press it on with your fingers. Put on a baking sheet and place under the grill until golden and bubbling – grilling to just beyond your comfort threshold, to allow the flour to cook out.

When it comes to eating, irrigation channels are essential: make a gentle criss-cross pattern on your hot rarebit with a knife, creating the perfect flood plain for the Worcestershire sauce.

* There is another thing that we might add, if you are amused by a little mathematics. At St. JOHN Smithfield we sell an average of forty-five Welsh Rarebits per day. Taking into account annual closures, in this, our twenty-fifth year, we will have sold somewhere in the region of 405,000 rarebits. By the time we are thirty we will have surpassed the half-million mark. Onward!

What to drink: Given that it includes Guinness it seems perverse to drink anything else though there are, of course, better stouts and porters out there. A generous grenache or GSM blend should also work. FB

Extracted from The Book of St John by Fergus Henderson and Trevor Gulliver (Ebury Press, £28 hbk) Photography by Jason Lowe 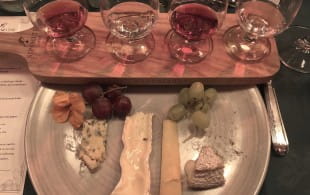 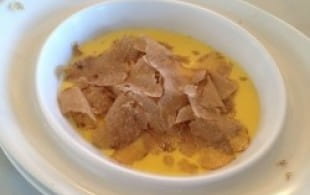 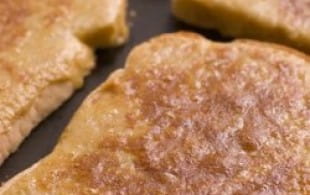 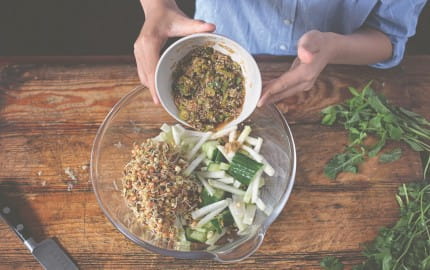 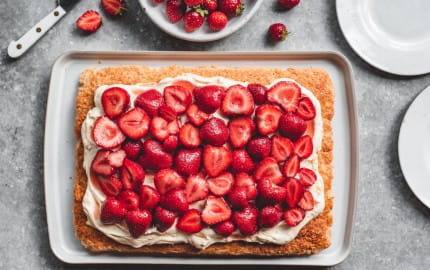