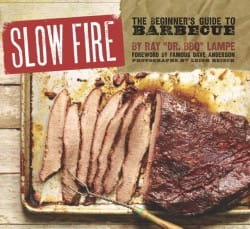 With July 4th falling on a Saturday chances are you’re going to be thinking barbecue this weekend. Here’s an authentic Texan style BBQ recipe from “Slow Fire, The Beginners Guide To Barbecue” by Ray Lampe, aka Dr. BBQ.

Dr BBQ writes: A real Texas brisket is always a whole brisket cooked with most of the fat intact. It’s seasoned with something simple and a little spicy and then cooked for a long time over oak wood. The traditional accompaniments are sliced raw onion, pickles, and jalapenos. Hot sauce is often used as well but traditional barbecue sauce is not.

In a small bowl mix together the Barbecue Rub #67 and the Fired Up Fajita Rub.

Prepare your cooker to cook indirect at 235° using oak wood smoke for flavour. With a boning knife trim out some of the fat that is in between the two muscles so they will cook evenly. Trim any extreme fat from the top, but most of it should remain.

Pour half the remaining beer can on the brisket and flip to cook fat side up. Drink the other half of the beer. Cook until the the brisket is tender when you stab it with a skewer. This should take about another four hours and about the time the internal temperature reaches 195°.

Wrap the brisket in foil and transfer to an empty ice chest. Top with a lot of crumpled newspaper. Let the brisket rest for two hours minimum and up to four hours. Remove to a cutting board and trim away all of the fat. Slice the brisket through both muscles across the grain and about 3/8” thick. Serve with sliced raw onion, pickles, and hot sauce.

This is a very traditional barbecue rub that’s good on just about anything. I like the texture of this one to remain a little bit on the coarse side so I use it as is. If you want a finer grind just put it in the food processor with a metal blade and pulse until it reaches the consistency you’d like.

½ cup Sugar In The Raw

Combine all the ingredients in a medium bowl and mix well. May be stored in an airtight container in a cool place for up to six months.

This is a big bold spicy rub that will really fire things up! This one’s not for the meek and mild eaters! It’s great for fajita or taco meat where the tortillas will help mellow things out. But also try it on meats that will be used as part of a salad. It just might help out your pot of chili too.

Combine all the ingredients in a medium bowl and mix well. May be stored in an airtight container in a cool place for up to six months.

All recipes © “Slow Fire, The Beginners Guide To Barbecue” by ray lampe, Dr. BBQ and published by Chronicle books. Available through Amazon

What to drink: I'm not sure I'd go along with the Lone Star but an American or American-style IPA would be cracking. Or possibly even a stout. 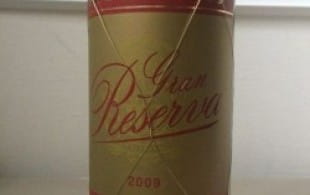 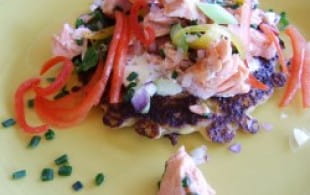 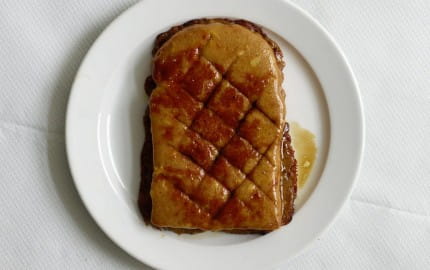 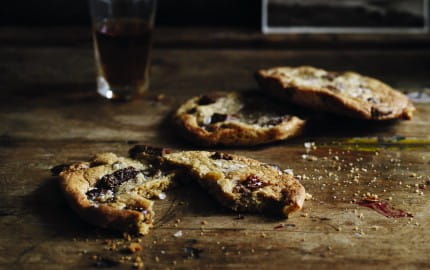