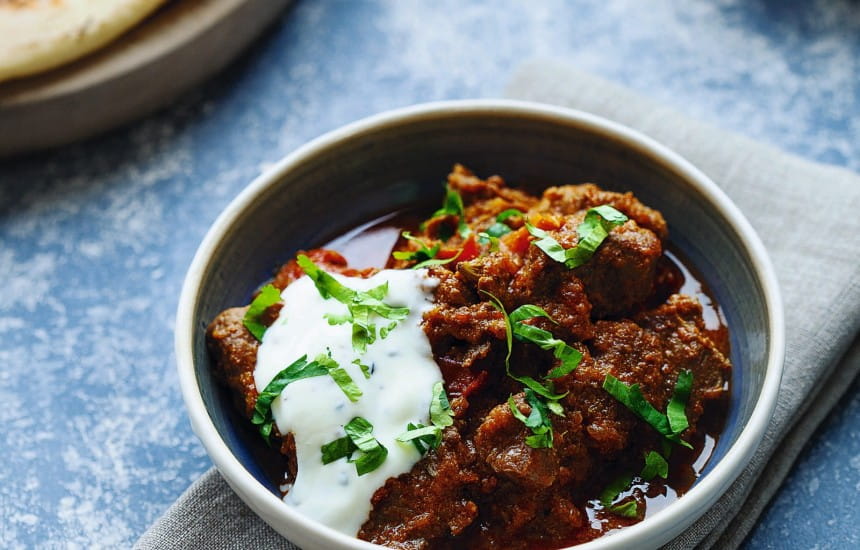 Whetlor used to work with Hugh Fearnley Whittingstall at River Cottage then set up a company called Cabrito to sell the meat from billy goats who would otherwise have been immediately put down because they were not milk producers.

He saw the potential for using this sustainable and delicious type of meat and has been selling it to chefs and consumers ever since. (It's well worth reading the fascinating introduction to the book.)

This is his recipe for Rogan Josh which he says is one of his favourite curries, worth doubling up and freezing any leftovers.

2 teaspoons chilli powder (add more if you want it hotter)

Mix together the meat, yoghurt, chilli, paprika and ½ teaspoon salt, and leave to marinate for at least 1 hour, and up to 8 hours in the fridge.

Put the onion, ginger, garlic, ½ teaspoon salt and the coriander (cilantro) stalks in a small food processor and blend to a coarse paste.

Melt the butter in a frying pan, add all the whole spices and fry for 30 seconds. Add the paste and cook for 15 minutes until all the liquid has evaporated and the paste begins to stick to the bottom of the pan.

Add the meat and its marinade with the tomatoes and cook for 5 minutes to break down the tomatoes. Add 200ml/scant 1 cup water then cover and simmer for 1 hour or until the meat is tender and the sauce is rich and thick. Keep an eye on it so it doesn’t dry out, adding a little bit of water if it does.

Check the seasoning and sprinkle with the coriander leaves, roughly chopped. Serve with rice, naan and chilli and garlic chutney (the recipe for which is also in the book).

What to drink: I like a young rioja or other tempranillo with a rogan josh which is not an exceptionally hot curry though you can obviously add extra chilli powder or chilli flakes in which case I'd probably go for a South African pinotage.

Extracted from Goat: Cooking and Eating by James Whetlor (Quadrille, £20.00) Photography: Mike Lusmore. 50% of the royalties from the book go to the charity Farm Africa.

You can buy goat from the Cabrito online shop and other specialist online meat suppliers. 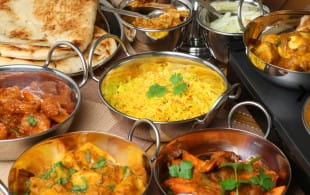 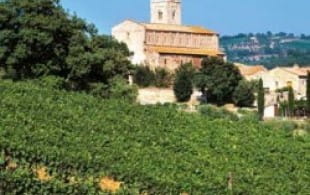 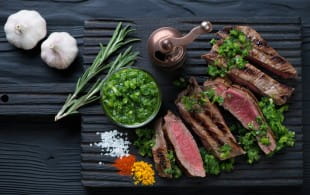 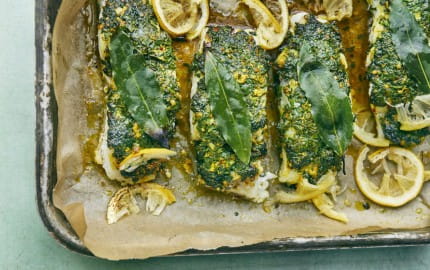 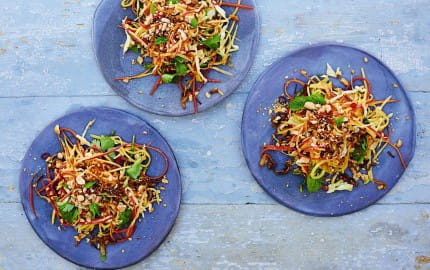