With the Thai New Year celebrations coming up you may well be planning to eat in a Thai restaurant or host a Thai meal at home. But which drinks pair best with a Thai food? 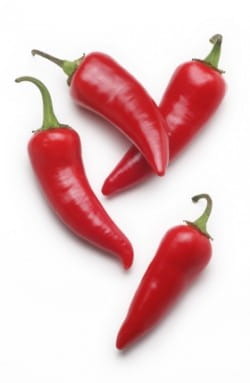