It could be either. There is a class of wines that don’t taste particularly impressive on their own but spring to life when paired with food. They’re the polar opposite of those show wines that do well in competitions but can be quite overwhelming to drink on their own or with a meal.

I had one the other night, a 2002 Antonin Rodet Santenay Les Rousseau a leftover sample which had been on sale in Tesco at £12.99, not expensive for a Burgundy but overpriced for the quality it delivered - or so I thought on first sip. It was thin and lacking in fruit and had none of that silky texture you look for in Burgundian Pinot Noir.

Then I tried it with a simple dish of roast chicken and it was transformed. The fruit was enhanced and the wine suddenly perfectly in balance. It still wasn’t by any means a great wine but it tasted twice as good as it had done on its own.

Another example I tasted yesterday was a 2006 Bourgogne Aligoté from Michel Bouzereau (£9.95 from Lay & Wheeler), a very grown up version of what used to be a searingly sharp wine but still quite austere. And wonderful, I would predict, with seafood.

Other examples are Picpoul de Pinet from the south of France and the stylish Spanish white Albariño, both wines wine that work with a wide range of fish and vegetable dishes, Côtes du Rhône Villages - a ‘take me anywhere’ red that seemingly goes with everything from soups to stews (and, usefully, a wide range of cheeses) and dry rosé, which may well account for its dizzying popularity.

What these wines have in common is that they neither have intrusive tannins or excessive levels of alcohol. They generally have an above average level of acidity. They may not blow away your guests the way a showier wine would but their very neutrality makes them easy to match. There’s a place for them in every cellar. 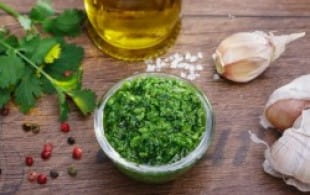 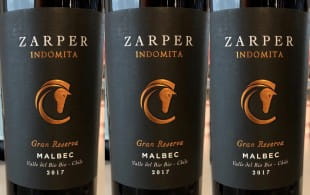 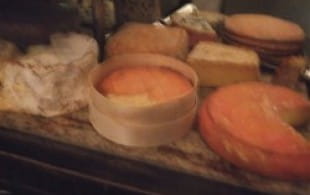