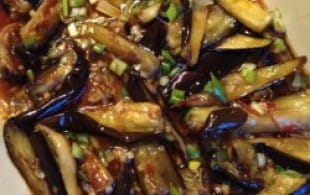 Grosset off-dry riesling with a Chinese New Year’s Eve feastRisotto of smoked haddock, leeks and cauliflower with a vadouvan dressing