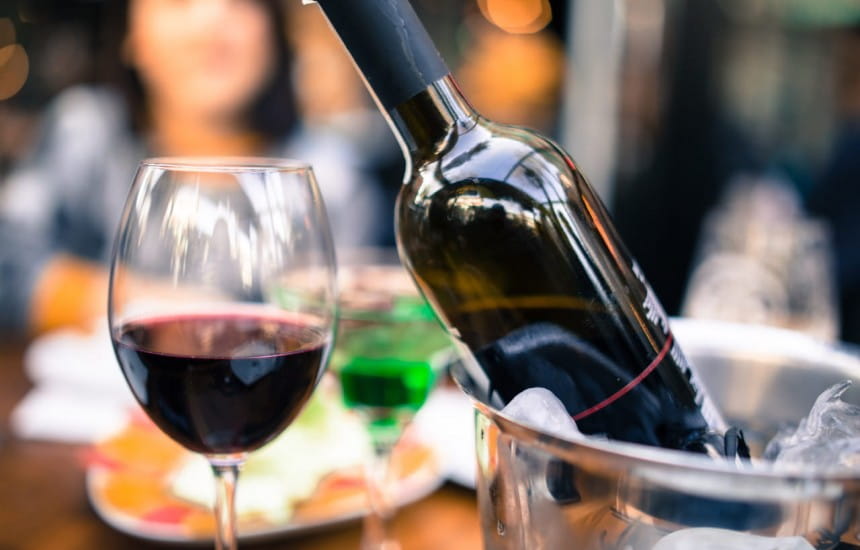 Should you chill red wine?

Q. Should you chill red wine? And if so for how long?

A. Most people would say emphatically yes, particularly in hot weather but does it apply to all red wines?

The general wisdom is that you should chill light reds such as Beaujolais, pinot noir and Loire cabernet francs such as Saumur and Bourgeuil by popping them in the fridge for 30-40 minutes, the idea bringing to bring out their fresh fruit character.

The length of time obviously depends on the temperature of the bottle when you put it in but you should be aiming for about 12-14°C (53-57°F), slightly warmer than you'd serve a rosé.

That said not all wines from these grape varieties and regions are the same. You might want to chill a Beaujolais Villages or a young Fleurie from a recent vintage, for example, but not a more serious aged Morgon so look at the vintage and ABV (alcohol level)

But at some times of year medium- to full-bodied reds can do with cooling down a bit as well - in fact we often serve them too warm. (Look at the back labels of even a full-bodied malbec and it will often recommend serving at 17-18°C (62-64°F) - quite a bit cooler than the average room temperature these days.

The benefit of chilling a full-bodied red is that it will appear fresher and less alcoholic than it would otherwise do if left outside in warm weather, even in the shade. (As I write it’s an unusually hot 31°C in my home town of Bristol). The only types of red I wouldn’t chill are mature oak aged reds such as rioja gran reserva or an oaky young cabernet where chilling would accentuate its tannins but that still doesn’t mean I’d want either too warm.

Think about it this way - if it’s the kind of weather when you’d rather have a grill and a salad than a classic Sunday roast you’d probably rather drink your wine cool. (I say probably because I’m guessing some of you still like your red at room temperature whatever the weather! There are no rules, remember!)

I’ve even been known to drop a couple of ice cubes in my glass, stir and fish them straight out again to bring the temperature down. But sssshhhh - don’t tell anyone

See also What is the best serving temperature for wine?

photo By Lord Beard at shutterstock.com 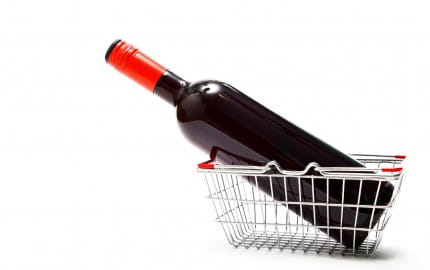 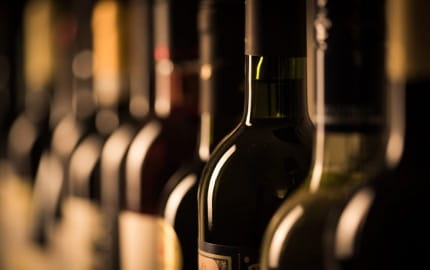