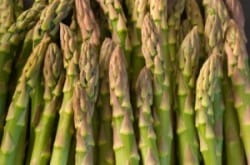 For those of you who aren’t familiar with the style, witbier is a light-coloured wheat beer aromatised with spices like coriander, cloves and coriander which makes it slightly spicy with a hint of orange and banana. It’s also left unfiltered which makes it attractively cloudy and is served very cold, sometimes with a slice of lemon. Although the style originated in Belgium and is common over the border in Northern France, many brewers elsewhere now make a wheat beer in this style.

It’s at its best with asparagus which is simply steamed, dressed with a light vinaigrette or served in a salad with goats’ cheese, crab or prawns. The only asparagus preparation I wouldn’t put it with is hollandaise sauce which will overwhelm it. (The late great Michael Jackson suggested a Westmalle Tripel or a Duvel.) 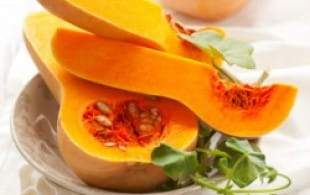 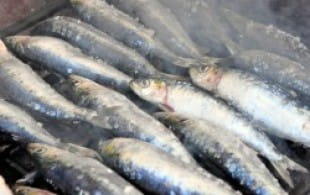 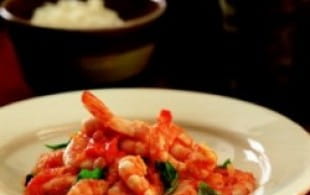 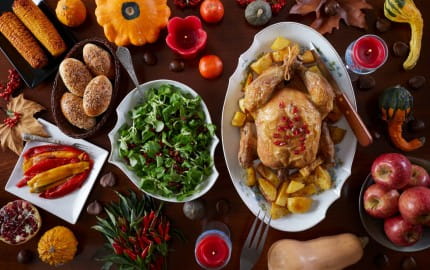 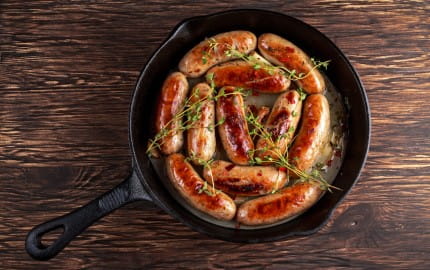