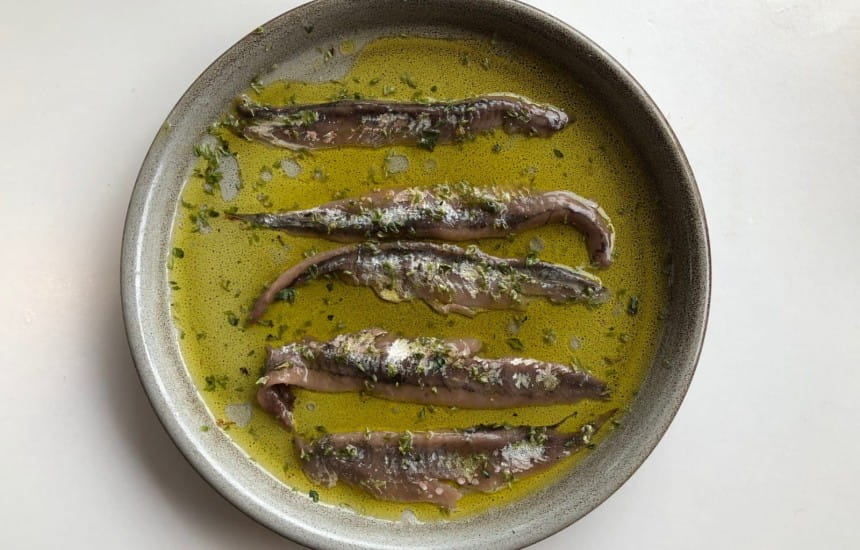 It depends how much of an influence they have on a dish: not much in the case of a pizza, far more in the case of anchovies served in oil or with bread and butter which is obviously all about the anchovies. Or a dish like the warm anchovy dip bagna cauda though oddly you can drink a red such as barbera or dolcetto with that. At least the locals do as you can see from this piece by Marc Millon.

It also depends if there’s meat involved. Anchovies are often used to stud roast lamb or as an accompanying sauce for rare steak as with Nigella’s elixir. I’d still be inclined though to be led by the meat rather than the anchovies though Italian reds like Chianti do seem to be particularly sympathetic to them.

And if cream is involved as it often is, for example in Nigella's celeriac and anchovy gratin, try a Chablis or a similarly mineral white burgundy such as a Saint-Aubin.

*complete with an entirely new anchovy-related vocabulary. Anchovian, Anchovising. Holstein as a verb - “I am always ready to Holstein anything”. Do read it! 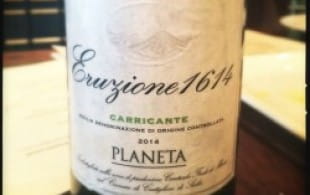 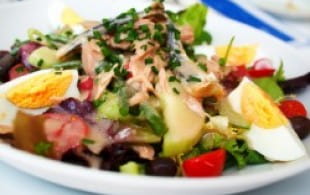 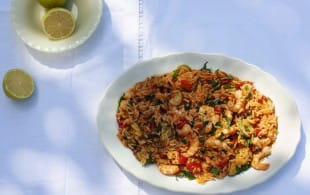