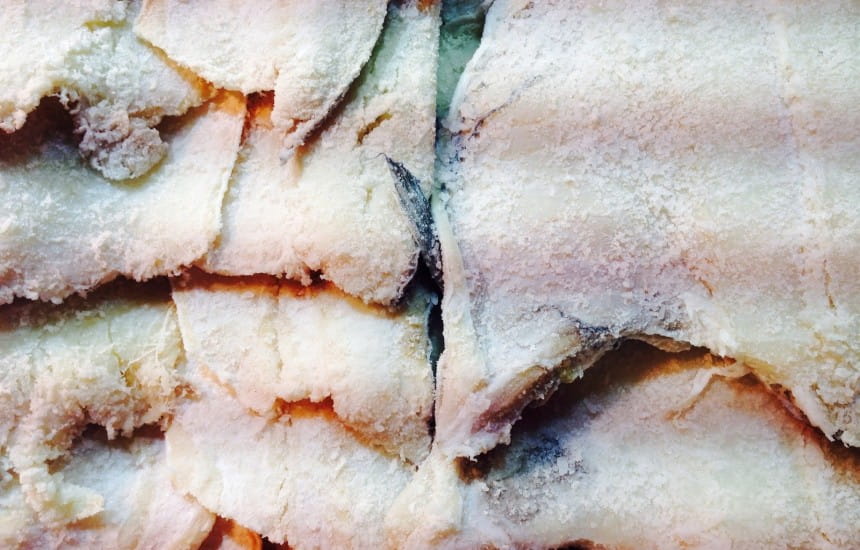 Bear in mind that like other salty foods it will have the effect of making wines taste sweeter than they are so drier wines with good acidity work best. In general I’d go for a crisp white like a picpoul or an albarino but there are occasions when a red or rosé will work just as well.

As you’d expect, very good with chilled fino sherry and albarino but more surprisingly also with savagnin from the Jura

An ice-cold vinho verde, according to Portuguese-American food writer David Leite who has a particularly good collection of salt cod recipes on his website Leite's Culinaria. It might also work with a grüner veltliner as did this salt cod tartare

Also often paired with vinho verde but I’d go for a young Douro white with a lick of oak or - less conventionally - with a white rioja.

A robust dish such as a salt cod stew with tomatoes and peppers (ciambotta) can actually take a full-bodied red, especially if it includes chorizo. See this pairing with a super Tuscan and this match with a Languedoc cabernet/merlot blend. 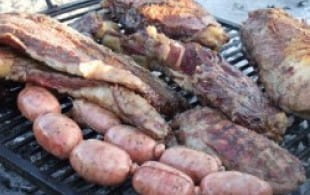 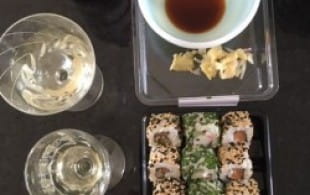 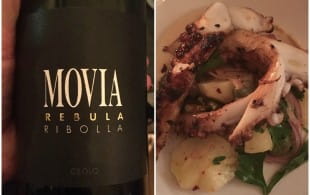