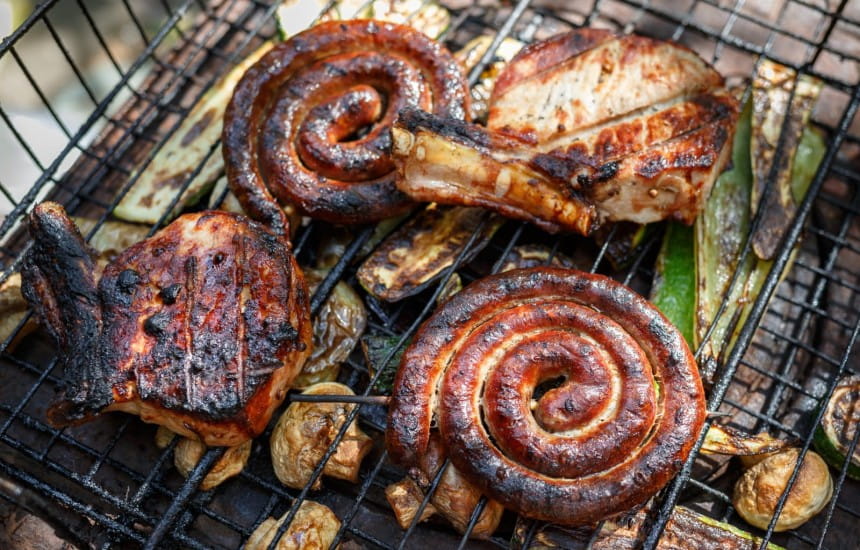 Pinotage never has the elegance of a fine burgundy of course but it will go with the same sort of dishes as a more robust, rustic Pinot Noir: dishes like smoked duck and pulled pork for example. The Cinsault heritage gives it a compatibility with Mediterranean ingredients like peppers and aubergines, rustic French bistro dishes and baked pasta dishes like lasagne. It’s also not a bad wine to serve with a pizza, particularly one with a meaty topping.

It can also take a fair amount of spice. I’ve successfully paired it with a hot curry (Indian rather than Thai) and it more than holds its own with spicy barbecue sauces and with chilli con carne. (In general I think it benefits from being served a couple of degrees cooler than the ambient temperature - that is to say, cool rather than chilled).

You could happily drink the lighter styles which are becoming increasingly popular with charcuterie, especially coarse country patés and more robust styles with wintry stews like the one-pot South African potjies (especially with game). Its slight portiness also makes it a good match for hard cheeses like cheddar and even a blue, especially if served with fresh figs.

Its forte however is with a classic South African braai where it will take almost anything in its stride from marinated lamb to Cape Malay or Cajun-spiced ‘blackened’ fish. (Like Zinfandel it loves chilli and smoke) It’s also really good with venison burgers and sausages or - come the winter - a hearty game pie. 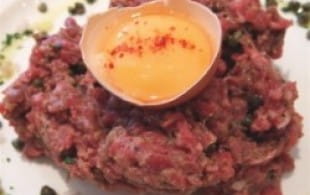 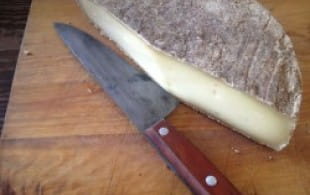