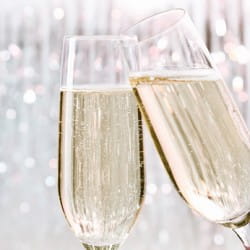 When luxury foods are discussed there's always an omission. An ingredient that I personally think is one of the most delicious in the world - sea urchins.