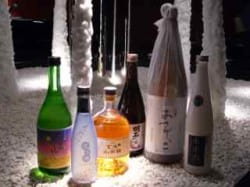 This Japanese proverb, quoted in Philip Harper’s The Book of Sake, translates as ‘sake doesn’t get into fights with food’. The high amino acid content of sake is what makes it so well suited to food, as it heightens the umami, enhancing taste and emphasising rich savoury elements.

In Japan drinking sake has always been accompanied by eating, and there are some traditional and classic combinations, such as sake with sashimi. (Although sake is also served with sushi (vinegared rice) some traditionalists maintain that, once rice is brought to table the sake should go, as it’s considered that rice with rice is too much of a good thing.)

Philip Harper says that sake is the preferred partner for raw fish, because fishy odours can be amplified by beer and some wines. Lighter sakes are best here – a DaiGinjo (Chikuha is a good one) a fruity Ginjo, or even a crisp dry Honjozo – served chilled at 5-10°C.

Later on in the meal when grilled or fried dishes appear, an umami-rich sake with high acidity, such as a yamahai or junmai, is what you want to help oily dishes such as tempura or grilled eel, or rich spicy meat dishes, such as Korean barbecue.

Sake is especially good with fermented foods – and this includes a great number of the staples of Japanese cuisine – soy sauce and miso in particular. Indeed sake itself is an important part of Japanese cooking – it reduces odour and lessens bitterness, so it’s commonly used to poach fish. So any dish with miso or soy sauce is enhanced by sake.

Sake is also good with traditional pickled foods, as the pickling process (using salt, rice bran or sake kasu – the lees or solids left when sake is pressed) increases the amino acid content.

The presence of koji mould in sake means that sake can marry surprisingly well with cheeses, especially creamy, aromatic and mild types. (The Kyodogakusha Shintoku Co-operative in Hokkaido have developed a cheese whose rind is washed in sake – a particularly good pairing).

When we talk about matching sake with food we have to think about temperature, and at which stage of the meal to serve it.

Chilled: reishu 5-10°C, suitable for crisp light and fragrant sake, such as top grade Dai Ginjo. Serve early on in the meal with lighter foods.

Room temperature: jo-on 15 -25°C, suitable for sake with body and flavour – junmai are especially good here, as are aged sakes. Serve with richer, soy sauce-based and grilled dishes. Less flowery Ginjos with earthy and rice notes and Honjozo are all suited to room temperature.

Warm: kanzake – ranges from atsukan (50°C) to nuru kan (40C) – NOT suitable for lighter Ginjos and Dai Ginjos, but supremely comforting in a Honjozo (Akashi tai’s for example)served with unpretentious izakaya food (such as edamame, grilled aubergine or yakitori).

On the rocks: Genshu is undiluted sake with an alcohol content of 20%, (after pressing all sake is 20%, but usually water is added to reduce the strength to around 15-17% alcohol) and the only one suitable for drinking on the rocks – perfect in summer or as an aperitif.

If you feel that a chilled sake is too bland with the food you are serving, then warming it up enriches the flavours – and you can do this by just letting it stand at room temperature. In fact it’s always informative and fun to try the same sake at different temperatures, as different elements appear and recede.

Shirley Booth is President and Founder of the British Sake Association, a writer and a director.

In 2006 Shirley was the first UK recipient of the newly-created Japanese Agriculture Minister’s Award For Overseas Promotion of Japanese Food, which she has been involved in for over two decades.Apart from her role as President of the British Sake Association Shirley helps to promote sake by organising sake-themed events and tastings for Corporate clients, and writing about it.

Shirley also uses her film-making skills to produce DVDs on sake-making, and other food and drink related subjects, both for broadcast and corporate clients. 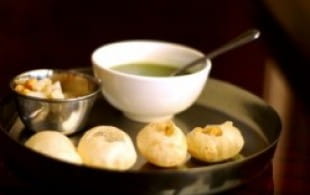 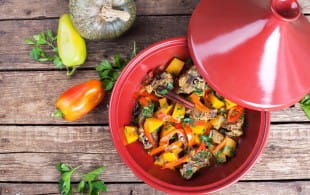 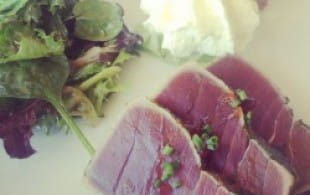 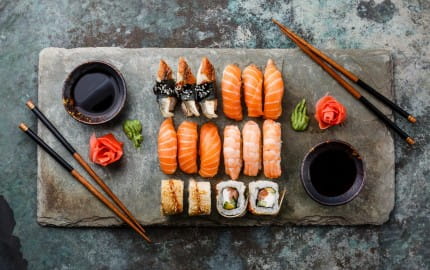 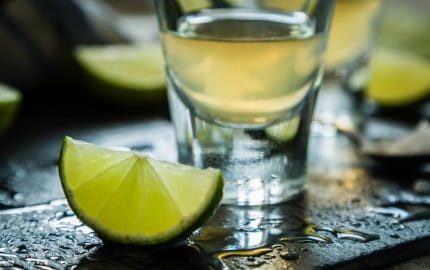