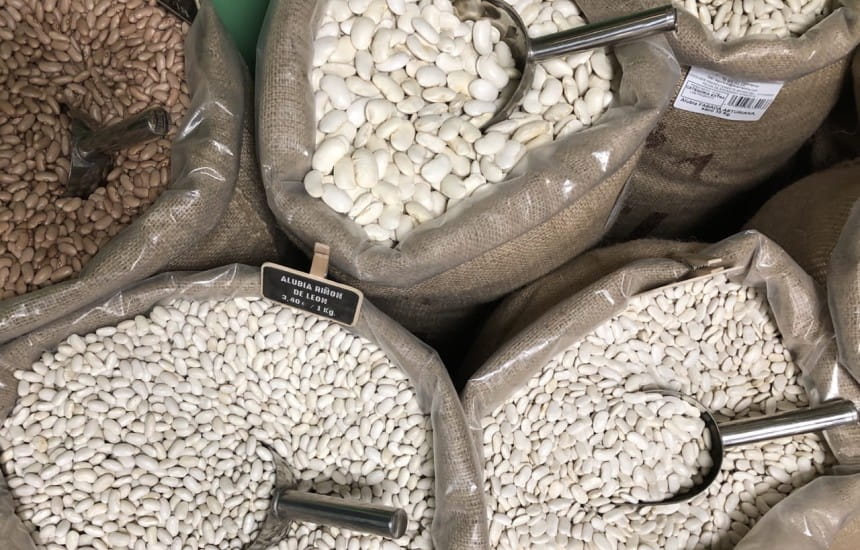 They are of course also served with meat in dishes such as cassoulet and fabada and also pop up in soups and salads.

In general I think reds work better than whites - bean dishes tend to be quite hearty and often spicy: as with pasta it depends more on the seasoning of the dish than the kind or shape of the bean.

Here are my suggested wine pairings for 10 of the most popular bean recipes taking account of the other dishes that usually accompany them (I’m excluding green beans here which rarely dictate a match on their own account.)

I wouldn’t say the wines you drink with them have to be grand (although if they're on the plate as a side as in lamb with flageolets - they could be*) so don’t fret too much.

A Pauillac, for example.

The 10 best wine pairings for beans

Any hearty fruity red works well with a chilli. Try a zinfandel or a malbec

6 of the best wine pairings with cassoulet 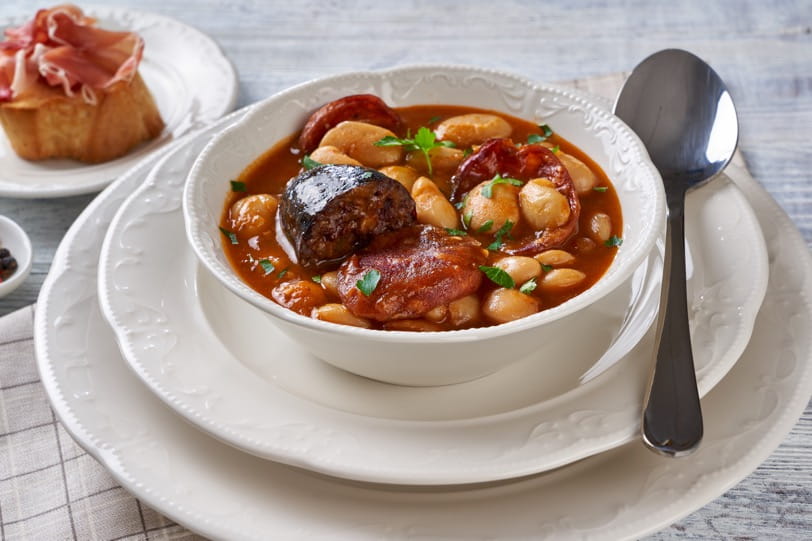 A robust spicy pork and bean stew from northern Spain which includes chorizo and morcilla. I’d go for an inexpensive Rioja or Ribera del Duero with it but mencia would work well too.

Less about the beans, more about the spicing, sauce and sides. I’d probably go for a slightly lighter red than I would with a meaty burger - say a medium bodied southern French red but a juicy red from almost anywhere would work. A good gamay? Absolutely 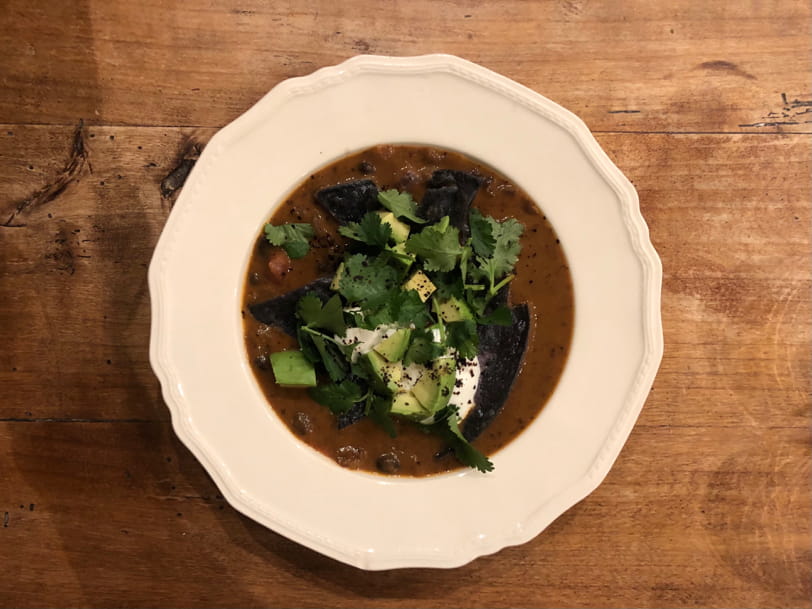 Quite like chilli con carne when it comes to wine although there are all the fancy toppings by way of sour cream, avo, coriander and lime to contend with which might make you inclined to drink a lighter, maybe Portuguese, red like a Dao. Honestly it’s more of a beer dish though. A really nice lager or a Negro Modelo would do it for me. (Here's the recipe if you fancy making it!)

Rarely served on their own so it’s much more about what you’d be inclined to drink with a Mexican or Tex Mex. Again I’m thinking beer but zinfandel would be a good bet or, if there’s chicken involved and bright flavours like lime and coriander on the plate, a fruity white like a sauvignon blanc. Refried beans are generally a side show.

What’s the best match for tuna?

Most likely to be part of a spread of other summery dishes so you’d be unlikely to go wrong with a rosé. On the other hand if you have a warm salad with a very assertive dressing like this purple sprouting broccoli with flageolet beans with preserved lemon mayo you might want a crisp white like an albarino.

A strong cup of black tea is by far and away the best option so far as I’m concerned but a fruity red like merlot would be fine. Bear in mind beans are quite sweet so could make a lighter, drier red taste a bit stripped out.