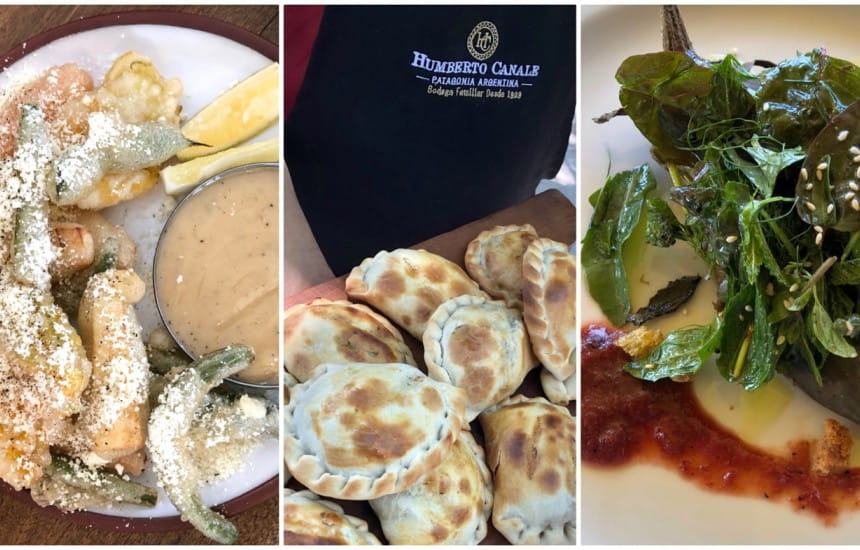 Fresh ricotta with lemon and herbs and semillon

This appetiser at the cheese-centred La Toscana in Neuquen was just perfect with Bodega Noemia’s appealingly smooth citrussy A Lisa semillon (only the 2017 vintage is available in the UK, the 2018 is at Saratoga Wines in NY). It was flavoured with lemon rind and herbs - so easy to do at home.

I got into big trouble with a vegetarian friend for eating llama (no worse than eating venison, I retorted) but can’t really tell you what it tasted like as it was masked by the citrus marinade. The team at Roux in Buenos Aires switched the pairing at the last minute to grüner veltliner but I think it would have worked better with the original choice of torrontes (as ceviche generally does)

Braised pork with pear and celery purée, pickled apples and cabbage with a young syrah

One of a number of really good pairings from a brilliant dinner at Ver Sacrum’s La Cayetana which operates as a restaurant inside the owners' house. The pork was slightly sweet given the pear accompaniment and went inspiringly well with a fresh young syrah, a limited edition bottling they sell from the winery. I also loved the gazpacho with goat cheese ice-cream with Alpamanta’s Breva cloudy natural-ish sauvignon blanc and cured trout with confit fennel with juniper, quinoa and beetroot cream with Ver Sacrum's dry PX, also a limited release. 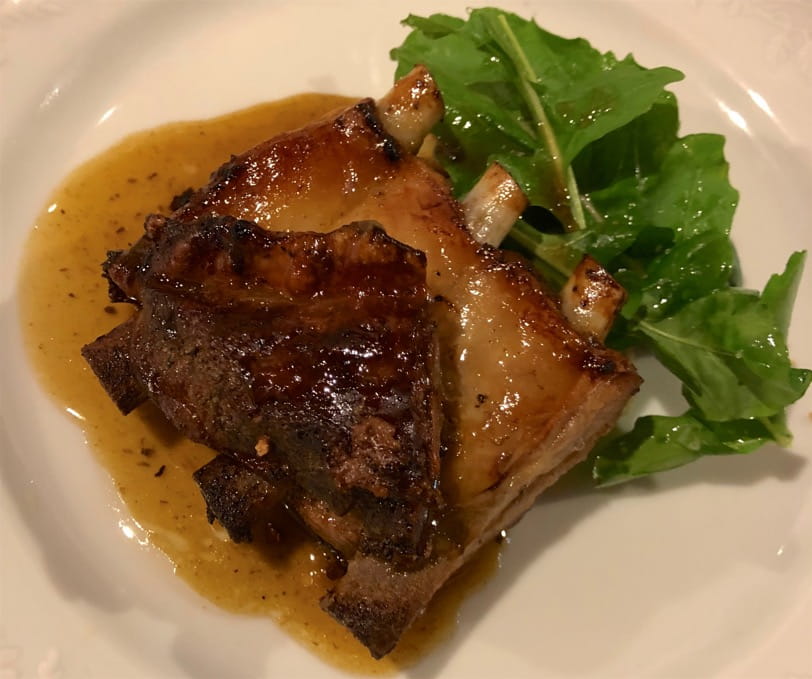 True, this is almost steak but malbec is just brilliant with beefy empanadas. (Not all empanadas are meaty. It depends on the area they come from. We were at Humberto Canale in Rio Negro in Patagonia.) It’s normal anyway for Argentinians to kick off a meal with a red.

This is the last kind of dish I would have expected to come across in Argentina but it was one of an excellent selection of starters at Narda Comedor a really lovely veggie-inspired restaurant in Buenos Aires. We drank a Gran Lurton Friulano with it from Bodega Piedra Negra in the Uco Valley which was surprisingly fresh given its 14.5% alcohol and just perfect with the white miso sauce.

Another veggie starter of slightly smoky oven-roasted aubergine (cooked a bit like a baba ganoush) with rocket and herbs at Zuccardi’s Uco Valley restaurant Piedra Infinita Cocina that went really well with their Concreto Malbec - a much lighter, fresher style of malbec than is the norm. It also picked up nicely on the cumin and pomegranate seeds in the dressing.

You hardly need me to tell you how versatile chardonnay is with food but you might be surprised at the thought that it matches grilled sweetbreads and chorizo, the popular’ appetiser that often kicks off a meal (in this case at Elena at the Four Seasons). it was a fairly rich style of chardonnay (from Desierto), mind.

While most of Argentina is steak-focused, Patagonia is famous for its flavourful lamb which conveniently goes incredibly well with the local pinot as I discovered at Familia Shroeder (Their 2017 Saurus select pinot was spot on) 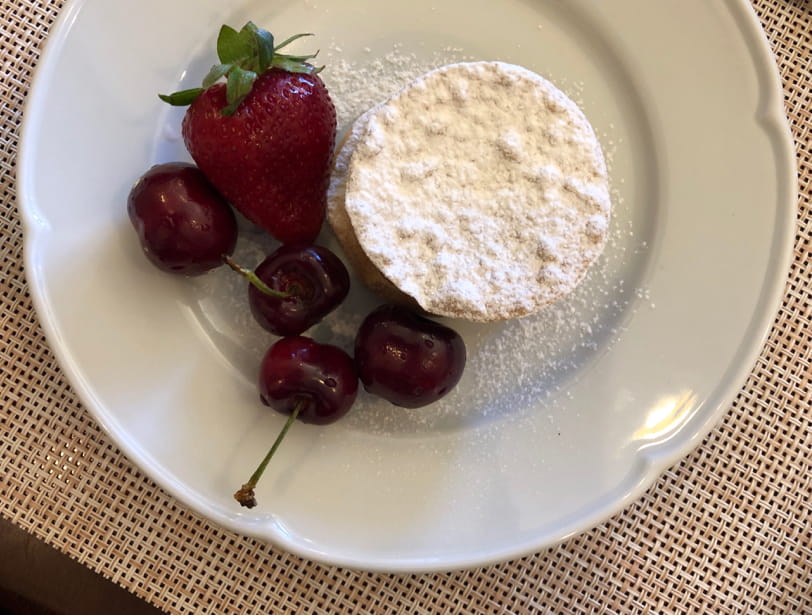 You might think you would need a sweeter wine to pair with dulche de leche, the wickedly sweet caramel sauce that manages to find its way into practically every dessert. I did too and was surprised to find just how well a sparkling rosé went both at Elena at the Four Seasons (with Escorihuela Gascon’s Pequeñas Producciones Rosé Extra Brut) and Salentein where they served a warm oozy dulche de leche filled fondant pudding. Both were really refreshing rather than adding to the sweetness of the dish.

Another unexpected pairing this time at Catena Zapata where the dulche de leche was sandwiched between crispy layers (a traditional Argentinian dessert called rogel and served with red fruits. It was actually the latter that went particularly well with the malbec-based grapa (with just one p) that they produce at Bodegas Esmeralda. 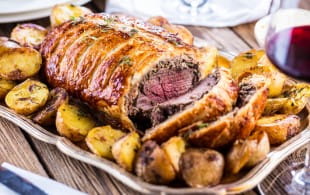 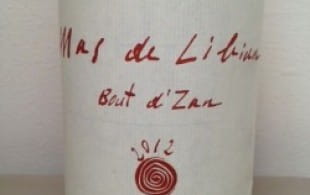 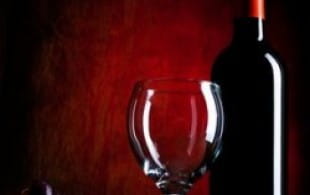 So what DO you pair with a blockbuster cabernet?
Tags: malbec drink:red wine food and wine pairing Argentina